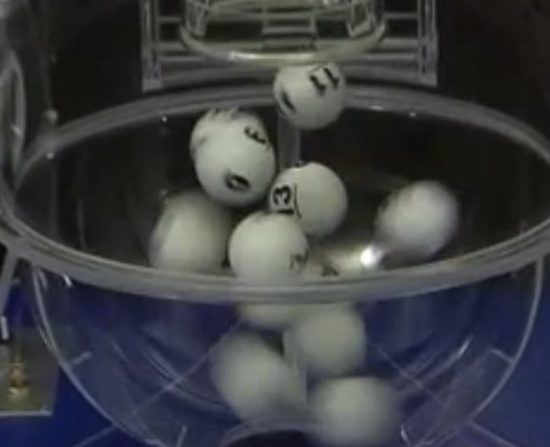 The Buffalo Sabres were the big winners from the 2018 NHL Draft Lottery, landing the top overall selection for this year’s draft. The Draft Lottery, which is determined by some very scientific ping pong balls, ultimately decided that the Sabres would pick first. But that almost wasn’t the case.

The Chicago Blackhawks were almost the owners of the prized top pick that, barring any major surprises, will be used on talented defenseman Rasmus Dahlin.

Consider this frame-by-frame analysis that shows how the Blackhawks’ ball was robbed by the Sabres’ ball.

.@JeremyWGR @hsimon62 @Schopptalk @Bulldogwgr I took some time see what other team was closest to winning the lottery. Ball 11 was in prime position, but somehow 6 zoomed up and miraculously knocked 11 to the right. Had 11 gone up instead, Chicago would be drafting Dahlin. pic.twitter.com/e1h2TmGcJH

Had the Blackhawks’ #11 ball emerged, they would have had their first top overall pick since they selected Patrick Kane first back in 2007.

Chicago coming painfully close to winning the lottery kind of sums up their season. The Blackhawks had a 2017-18 to forget where just about everything that could go wrong ended up going wrong. Narrowly missing the top pick is only insult to injury, but the team should feel better knowing they still have the eighth overall pick and another first-round pick courtesy of the Nashville Predators.

Ironically, the Sabres will now pick first following a year where they tried to put their best foot forward. That’s compared to a 2015 in which they tried to tank for the first pick, but ended up with the second overall pick.