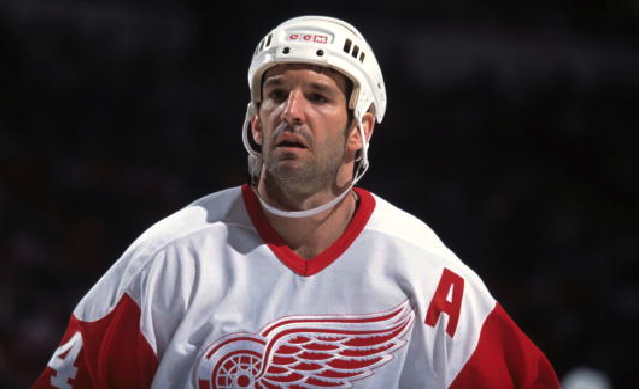 Three hockey writers made their own top 100 list of greatest NHL players. Here are some that may not have made the cut.

It is time for some self-promotion. I have written a book!

Since I’m lazy and untalented, I co-wrote it with two people that are more talented and willing to work hard — Greg Wyshynski of Yahoo and Sean McIndoe of various publications, but you know him as Down Goes Brown. The book is called The 100 Greatest Players In NHL History (And Other Stuff): An Arbitrary Collection of Arbitrary Lists and you can get it on Amazon immediately for almost zero dollars.

Unlike the NHL top 100 list to be announced Friday in Los Angeles as part of All-Star Weekend, we took the time to rank our top 100. While the NHL found the way to suck fun out of a fun thing, we looked to find ways to infuse fun into a fun thing with scientific ranking methods and shorter lists that feature a guy named Cummy Burton.

Seriously. Cummy. That’s his name. Look it up.

In the name of marketing and fun, McIndoe listed the five toughest choices we had over at The Hockey News. I’m here to tell you those were NOT my five toughest and that other story is fake news. Sad! Fraud!

Here is the true list of five difficult decisions I had when creating my individual ranking and where they ended up on the overall list.

The final verdict: I got overruled. I caved to peer pressure. But Francis didn’t make my top 100 list, the most special list of all.

The verdict: Thornton cracked the very bottom of my list. Did he make the official list in the book? There’s only one way to find out! 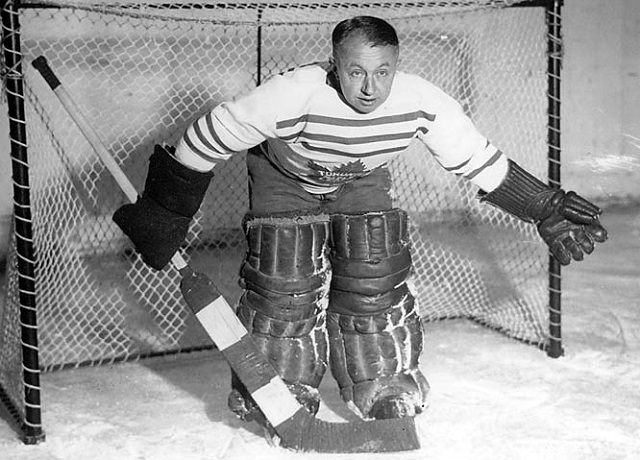 The case for: He won the first three Vezina trophies awarded in the history of the NHL between 1926 and 1928. In the two years that followed, he backstopped the Montreal Canadiens to two straight Stanley Cups. He led all goaltenders in wins, shutouts and goals-against average during his 10-year career that began at age 31.

The case against: He played during an era when people were probably holding sticks upside-down and didn’t know how to skate properly. He didn’t play at all in his 20s, so his short career in an olden era hurts him against goaltenders that had longer careers in recent times.

The verdict: He fell short on my list. In my defense, I later realized how dumb it was that he didn’t make it, but alas, it was too late. Did my cohorts have him high enough in their rankings to offset my mistake? A small fee can answer this question.

The case for: The Whalers legend finished 21st all time in scoring with 1,354 points and 13th all-time in goals with 656. He won three Stanley Cups and was an eight-time All-Star.

The case against: You could be an eight-time All-Star if you played for 100 years too. Shanahan never led the league in goals, assists or points. His highest finish in Hart voting was ninth in 2003. He’s basically Dave Andreychuk if Andreychuk got to play on really good teams more often.

The verdict: He wasn’t on our original gigantic list, but was discussed thoroughly later in the process as an addition for the bottom of the master list. It came down to a Shanahan vs. Darryl Sittler debate and when it was pointed out that Shanahan loved Sittler as a kid, we went with Sittler.

The case against: Injuries have dinged his overall numbers, especially in the last few years, as he’s failed to clear 70 games between 2013-14 and 2015-16. He’s viewed as second fiddle to Crosby, but Mark Messier was a second fiddle to Gretzky, and that worked out all right for everybody.

The verdict: He was a slam-dunk, no-brainer on our list. I had him just ahead of Peter Forsberg at No. 38 and he’s a little lower on the master list. But Malkin pulling out of the All-Star Game with an “injury” seems to be a sure sign he’s not getting the top-100 treatment from the “Blue Ribbon Panel” the NHL used to pick the list. Too bad he’s not from Moose Balls, Manitoba, otherwise he’d be a sure thing.