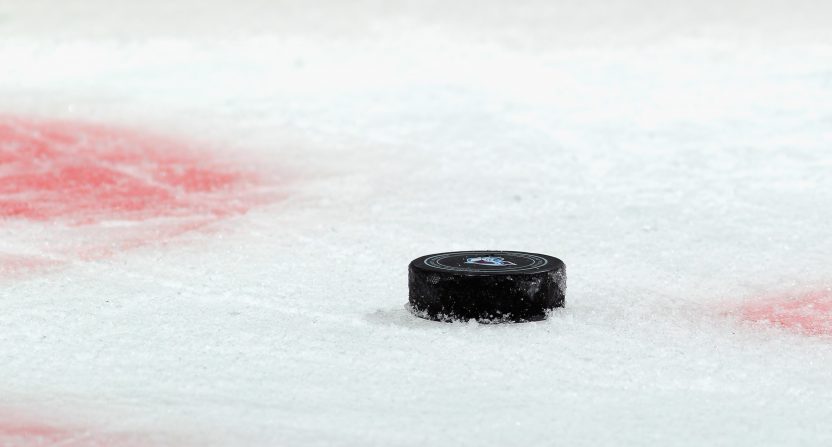 Police say a woman at Wednesday’s Penguins-Capitals game in Pittsburgh reported that she was raped inside PPG Paints Arena, according to the Pittsburgh Post-Gazette.

The Post-Gazette says that both police and the team are investigating the incident.

Public safety spokeswoman Sonya Toler on Thursday said, “We are investigating a report of a sexual assault that reportedly occurred at the Pens Game last evening. The female victim walked in to the Zone 2 station last night at 12:01 a.m. to report the incident. Further details are not available at this time as the investigation is ongoing.”

The Penguins and their management company AEG said in a statement to KDKA-TV, the Pittsburgh Post-Gazette’s news partner: “The Pittsburgh Police have informed us of the report and we are cooperating fully, because it is an ongoing police investigation we will have no further comment at this time.”

While the current report does not include many details, it does paint a horrifying picture of what the woman says she endured:

KDKA reported that the victim said the assault occurred between periods during the game and that she screamed for a half-hour, but no one came to her aid.

That’s almost unimaginable. Hopefully this report gets followed up completely, and whoever is responsible is brought to whatever justice they deserve.