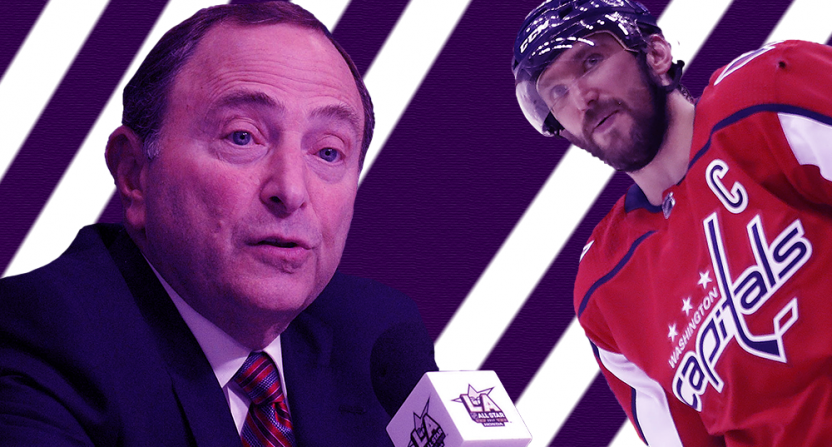 The flip of the calendar to a new year represents an opportunity for sports teams to break old habits and start forming more positive ones. That’s a bit tricky in the NHL when the season is already up and running, but the overall premise remains.

Looking back, we already discussed how 2018 was loaded with surprises. Now, it’s time to look ahead and find out what’s worth following in 2019.

It’s once again time to bring up the ugly topic of the collective bargaining agreement. The current deal between the NHL and the NHL Players’ Association (NHLPA) isn’t set to expire until after the 2021-22 season. So, why is this worth following in 2019 if the deal won’t expire until after 2021-22?

The infamous opt-out clause kicks in for both sides in September 2019 which would end the current deal in 2020. The NHL has the first opportunity to opt out on September 1, 2019 while the NHLPA has their opportunity on September 19, 2019. The 2019 calendar year should feature plenty of rhetoric from both sides as September approaches.

The NHL doesn’t exactly have the best track record for avoiding work stoppages. Under league commissioner Gary Bettman, the NHL has experienced three lockouts: 1994-95, 2004-05, and 2012-13. Another could be in store if the NHL and the NHLPA don’t see eye-to-eye on topics such as participating in the Olympics, revenue, and escrow payments. 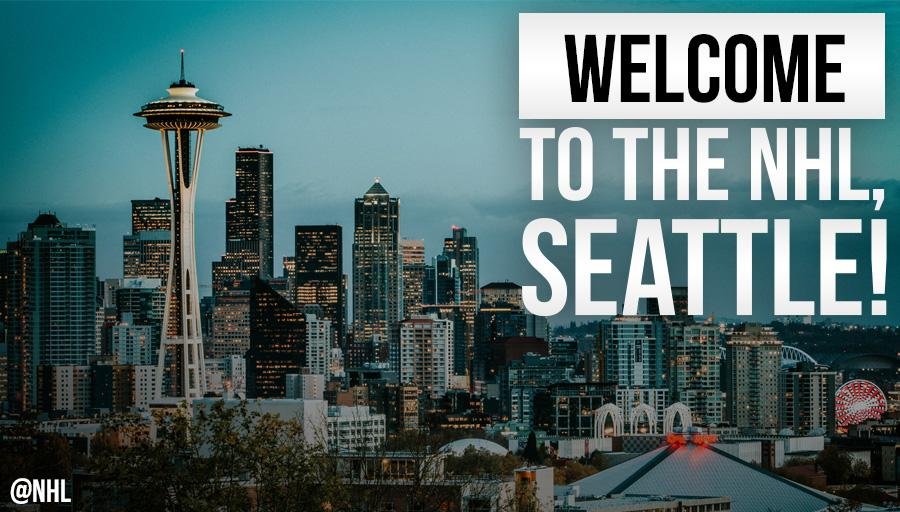 A new team in Seattle will join the NHL in 2021-22. While there’s lots of time ahead of us before they play in their first game, 2019 should feature some developments for the new franchise. We’ll hopefully learn the team’s name and color scheme sooner than later, and we should see the rest of the NHL start preparing for the 2021 Expansion Draft.

Looking back, the Vegas Golden Knights burst out of the gates and reached the Stanley Cup Final in their first season back in 2017-18. They did so through a strong expansion draft and by making several deals with teams who were left in a vulnerable position thanks to some fairly generous expansion draft rules. The Golden Knights are the new formula to follow for expansion teams.

The Seattle franchise will enjoy the same expansion rules as the Golden Knights, but this time the rest of the league has their experience with Vegas to call on. That should mean that all roster decisions moving forward will at least be partially influenced by the upcoming expansion draft.

Teams are scoring goals at a record pace so far in 2018-19. Prior to any action on December 21, the league as a whole is averaging 3.08 goals per game this season. That’s tied for the highest mark since the league averaged 3.14 goals per game in 1995-96.

What’s fueling the change? Shrinking goalie equipment is a prime candidate, but more effective power plays might be a large part of the answer. The league’s 2018-19 power play percentage sits at 20.29%, a success rate that’s the highest since 1989-90’s 20.77%. That uptick in special teams combined with changing goalie equipment and the always-evolving stick technology means the league is scoring in bunches.

Goalies have already expressed their safety concerns as the league continues to tinker with equipment. While goals are fun, so too are the tight games where strong defending and goaltending play a prominent role. Let’s hope the NHL knows when to stop messing with a good thing.

The 2018-19 playoff picture is pretty interesting heading into 2019. Several teams who missed the fun and excitement last year, such as the Buffalo Sabres, Calgary Flames, Toronto Maple Leafs, New York Islanders, and Montreal Canadiens, are all still in the thick of the playoff hunt.

This could turn into a dream scenario for the NHL. Few teams around the league appear to have what it takes to pull away from the rest of the pack, leaving a bundle of squads scrambling and fighting for playoff spots in a race that should go all the way to the wire. That should spell prolonged interest for fans and additional revenue for the NHL. Side note: That inability to separate from the pack is why it’s so unlikely the NHL will ever adopt a new win-loss point system, but that’s a topic for a different day.

There’s a lot of hockey left on the schedule, but it’s refreshing to see new teams and new faces battling for a playoff berth.

The NHL has previously said that they’ll launch new puck and player-tracking technology for the 2019-20 season. The NHL, who will own the new technology, ran earlier tests during the 2016 World Cup of Hockey. The sensor-based technology will monitor the puck at all times and bring a brand new wave of information to the game. Soon the league, teams and even broadcasts will be able to highlight more information regarding positioning, speed and more unseen statistics of the game.

Once the tech debuts, it will alter the current gambling market for hockey. The NHL has a deal with MGM that will share data, including info from the new tracking tools, that will usher in an entirely different kind of real-time prop bets.