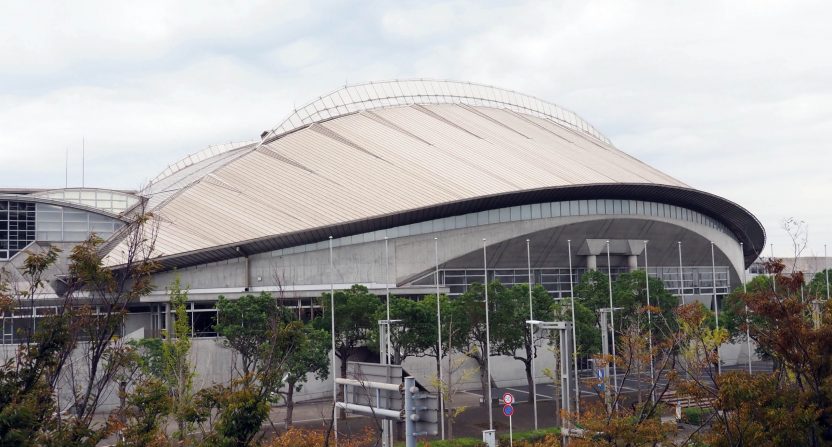 A day after countries like Canada and Australia said they weren’t sending athletes to Tokyo, one member of the International Olympic Committee made the decision to postpone the Olympics.

According to USA Today’s Christine Brennan, IOC member Dick Pound told them that the Olympics would be delayed and probably would take place in 2021. Pound revealed that details are light and will be figured out over the next four weeks but in a phone interview, Pound said, “The parameters going forward have not been determined, but the Games are not going to start on July 24, that much I know.”

Even before today, it was going to be logistically difficult for the Games to start by July and even Japanese prime minister Shinzo Abe revealed that there would be a discussion of postponing the event. The obvious one is the COVID-19 coronavirus suspending and canceling just about every sport in the world over the past few weeks in order to prevent potential spread. But even if things were to be better by July, many qualifying competitions that need to be completed to get people qualified and send them to Tokyo haven’t been completed. So not only would the IOC need to have the Games at a time that the entire world isn’t seriously affected by coronavirus, the qualifying events needed to be completed by then.

It’s because of those reasons that countries like Canada and Australia already decided they weren’t going to send athletes to Tokyo unless the Games were postponed. While it will have financial implications, especially among TV partners, it would be a bit rough on athletes who have spent four years training to suddenly be told the Games are starting right after they haven’t

More than likely, more countries would follow suit with Canada and Australia and as we learned in 1980 and 1984, it’s not exactly an Olympics if a bunch of countries choose not to take part, even if it is for the right reasons. Even if we’re living normal lives by July, the IOC having the Olympics in 2020 would’ve been a bad idea and giving everyone worldwide a year to regroup is the best move.