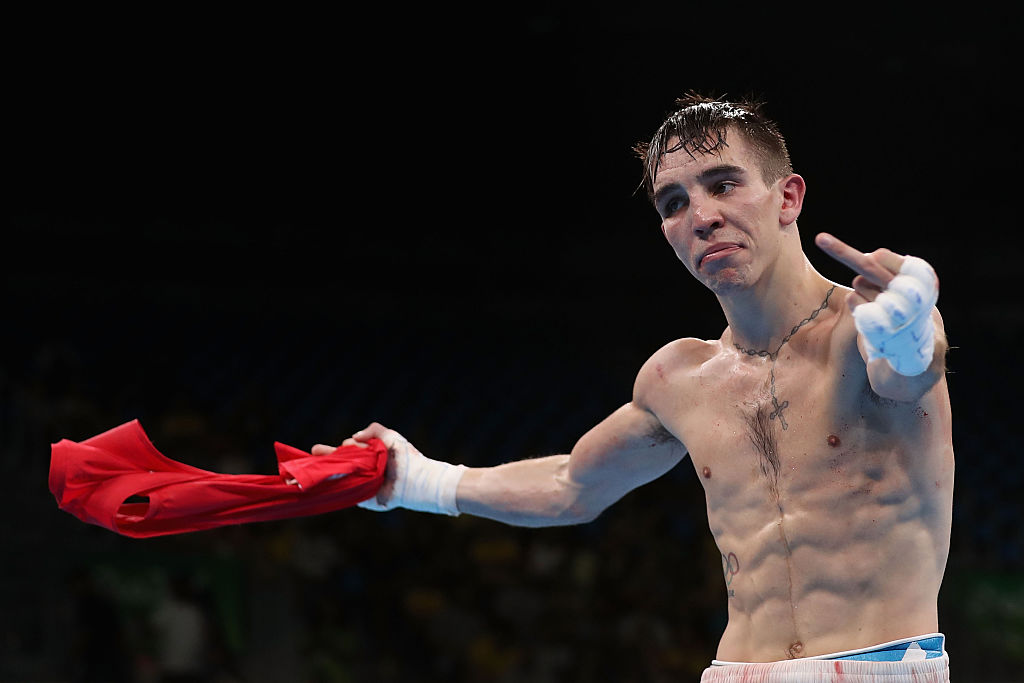 The hits just keep coming for the 2016 Rio Olympic games — this time, in one of the few events where hitting an opponent is actually encouraged.

According to a Sky Sports report, the international boxing association has sent home a handful of judges and referees following some of the most questionable decisions ever see in Olympic boxing history.

One of the most controversial endings happened to Irish boxer Mick Conlan, who promptly let the judges know his feelings in the form of a middle finger. He also spoke out about the decision and didn’t back down from his words in the days after his “loss.”

As for the rest of the Olympics, AIBA officials indicated that a handful of the 239 completed boxing matches so far weren’t up to snuff. Those involved in the decisions were sent home as a result, with the association also issuing a strongly-worded statement. However, the decisions will not be overturned.

“The concerned referees and judges will no longer officiate at the Rio 2016 Olympic Games,” the body said, adding that the results of all the bouts would stand.

“AIBA will not shy away from its responsibilities and is fully committed… [to] always acting in the boxers’ utmost interest,” the statement continued.

“The Olympic Games represent the pinnacle of all sports and boxing has been part of this since 1904. It is essential AIBA stands to the values of respect, sportsmanship, excellence and remains committed to a fair and transparent sport.”

At the same time, Conlan’s claim of corruption has been taken very seriously by the AIBA and mainly for its lack of evidence of actual corruption. In fact, Conlan may face disciplinary action for his comments and innuendo of corruption on behalf of his Russian opponent.

“With regard to corruption, we would like to strongly restate that unless tangible proof is put forward, not rumours, we will continue to use any means, including legal or disciplinary actions to protect our sport and its R&J (referees and judges) community whose integrity is constantly put into question.”

With allegations of ticket scalping coming forward on Thursday, along with plenty of criminal actions against players, judges, officials, and spectators, these Olympic Games can hardly afford more controversy, but seemingly get it around every corner.