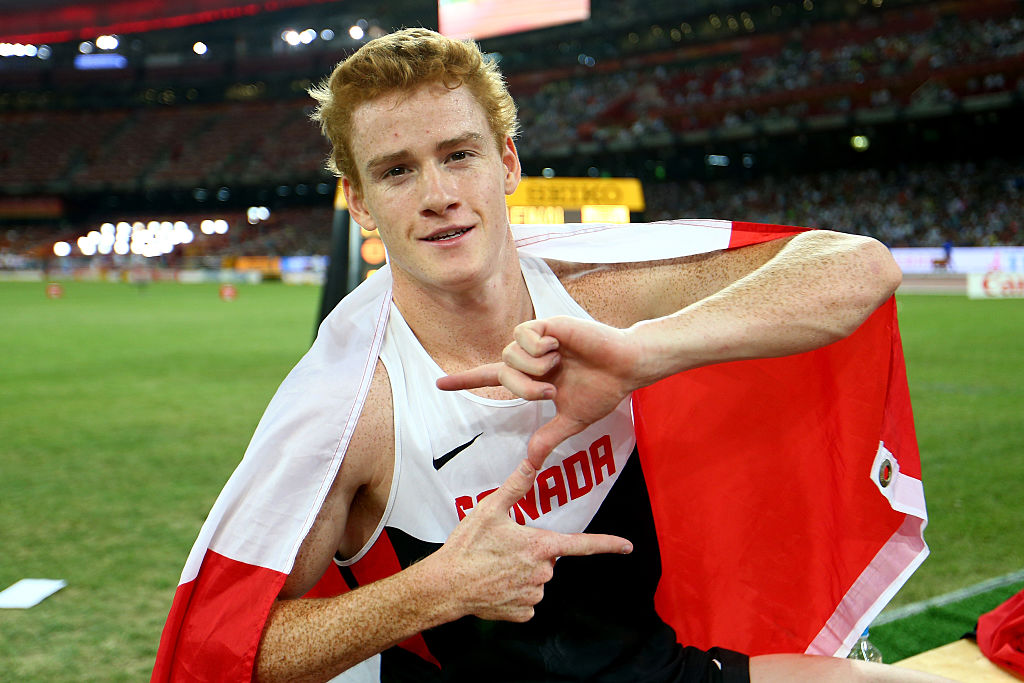 Just when you thought you heard all of the most ridiculous excuses for a positive drug test, Canadian pole vaulter and World Champion Shawn Barber went ahead and topped them all.

It also happens to be be perhaps the most embarrassing, as Barber had to admit to a Craigslist encounter with a random female during the Canadian track & field championships in Edmonton ahead of the Rio Olympics.

Apparently, it was that encounter that got Barber to test positive for cocaine in a drug test ahead of the Rio Olympics. However, he pleaded his case in front of Canadian officials, who bought his story and allowed him to compete at the 2016 Rio Olympics anyway.

Barber allegedly put an ad out in the “casual encounters” section on CL and after weeding out multiple respondents, chose a female by the name of Pamela W.

Apparently after agreeing to meet, Pamela W. snorted cocaine in the bathroom of her hotel room and had been using the drug earlier in the day. The two engaged in “relations” for 30 minutes and kissed during the course of that time.

That was Barber’s biggest mistake, as some of the cocaine that had been taken by the woman ended up in his mouth and BOOM — positive test.

I mean, why would you assume that a person answering a CL ad wouldn’t possibly be on drugs? It’s not like you are going to be administering a drug test on site — even if you requested a “drug & disease-free” encounter.

Come on now, that’s just common sense, as is the possibility that the user may transfer some of the drug to you in the course of your “encounter.”

The ruling? Well, here is how the oh-so-nice Canadian officials saw it:

“The panel concludes that it was impossible for the player to know, still exercising the utmost caution, that when indeed kissing Pamela, she might inadvertently administer cocaine to him. As the player did not know Pamela’s cocaine history and did not see her, during the entire evening, taking cocaine or appearing to be under its influence, how could he imagine that she had been consuming cocaine?

“And even more, how could he have been in a position to know that, even assuming that he knew that she had been consuming cocaine, that it was medically possible to be contaminated with cocaine by kissing someone who had ingested cocaine beforehand?”

Never mind the lack of proof of the encounter ever actually happening or of the mystery woman ever actually existing. We’re guessing this is going to be a case study in how to get away with drug use by other athletes in the future…because copycats always are out there.

Barber went on to retain his Canadian championship, and finished a cool 10th in Rio.

Hopefully, there were no Craigslist shenanigans for him during his Olympic adventure.