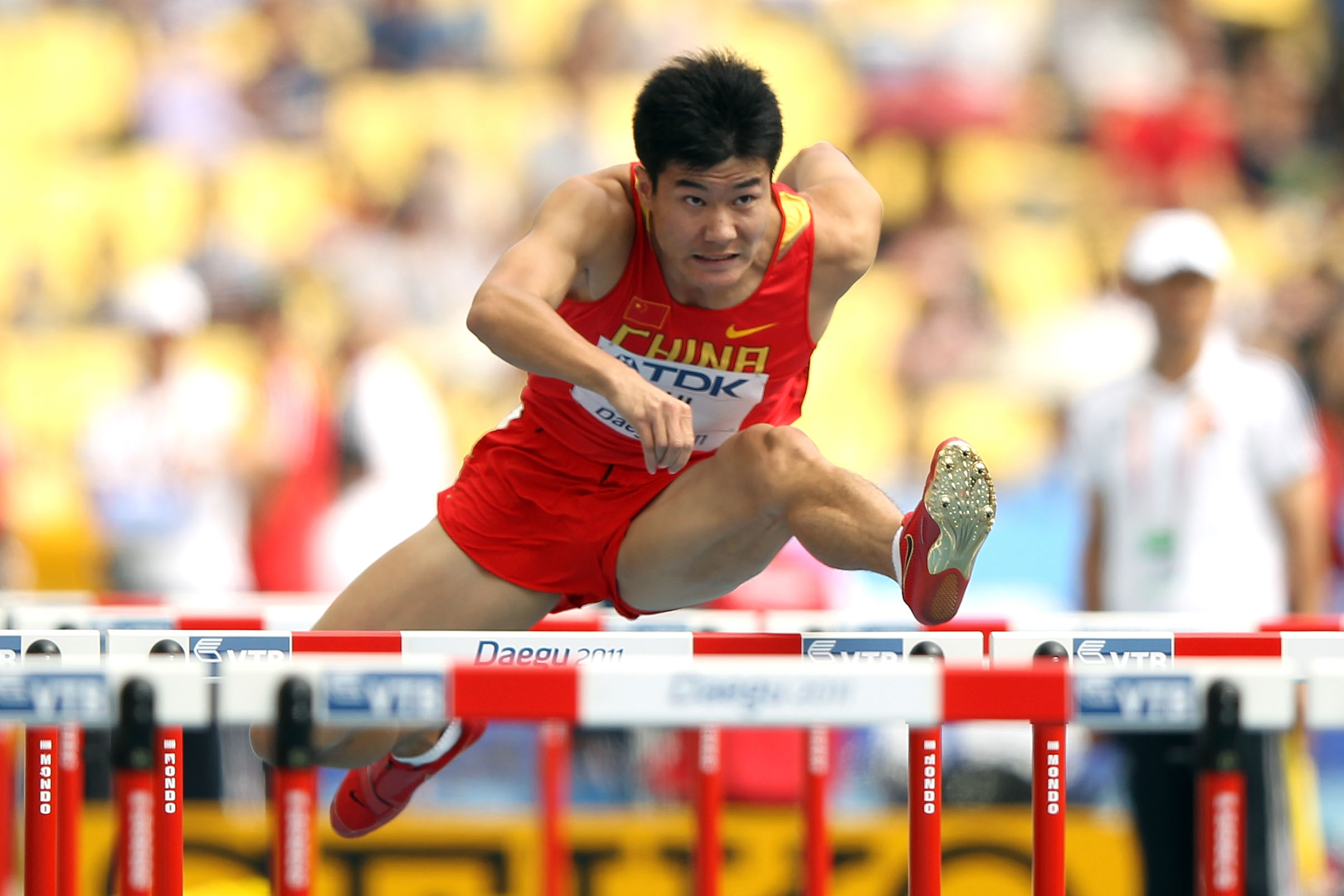 A trip to Copacabana beach, some nightclub fun….That’s one way to roll out the welcome mat.

Apparently another is targeting athletes by pretending to be drunk and setting them up to have all their stuff stolen. The latter happened to Chinese athlete Shi Dongpeng upon his arrival for the 2016 Rio Olympics.

Reports indicate that Shi was approached by a man who appeared to be drunk upon his arrival at his hotel ahead of the Rio Olympic Games. He was also accompanied by a cameraman from back in China.

The drunk man proceeded to vomit on Shi and while the athlete went to clean himself up the allegedly drunk man took off. In the middle of all that were the bags for both the cameraman and the athlete, along with all the camera equipment.

What happened next is a cautionary tale for anyone traveling — never leave your stuff behind. That’s because a second man came in and cleaned house of all the stuff left behind amidst the chaos.

Adding insult to injury? The duo went to the local police station, only to wait for two hours in a line of other people reporting muggings as well.

The report also indicates that more travel warnings have gone out to those traveling from China for the Games:

Advice distributed by the Ministry of Foreign Affairs and the Chinese Embassy in Brazil urges citizen to improve safety awareness and strengthen security following this and other incidents.

People are also advised to avoid visiting certain areas or to travel alone, as well as against wearing expensive jewellery or using mobile phones while walking in public.

This news comes on the heels of New Zealand Ju-Jitsu competitor Jason Lee claiming a kidnapping at the hands of an imposter police officer.

Congrats Rio, you’re doing a bang-up job of making the average person want to travel to your Olympic Games. I mean, who could’ve seen all this crime coming from the country with one of the highest crime, kidnapping and gun violence rates in the entire world?

It’s not as if the government is in chaos, the organizing committee ran out of money and the athletes village wasn’t ready for them to arrive to? Oh wait…

Who else can’t wait for these Olympic Games to get underway?