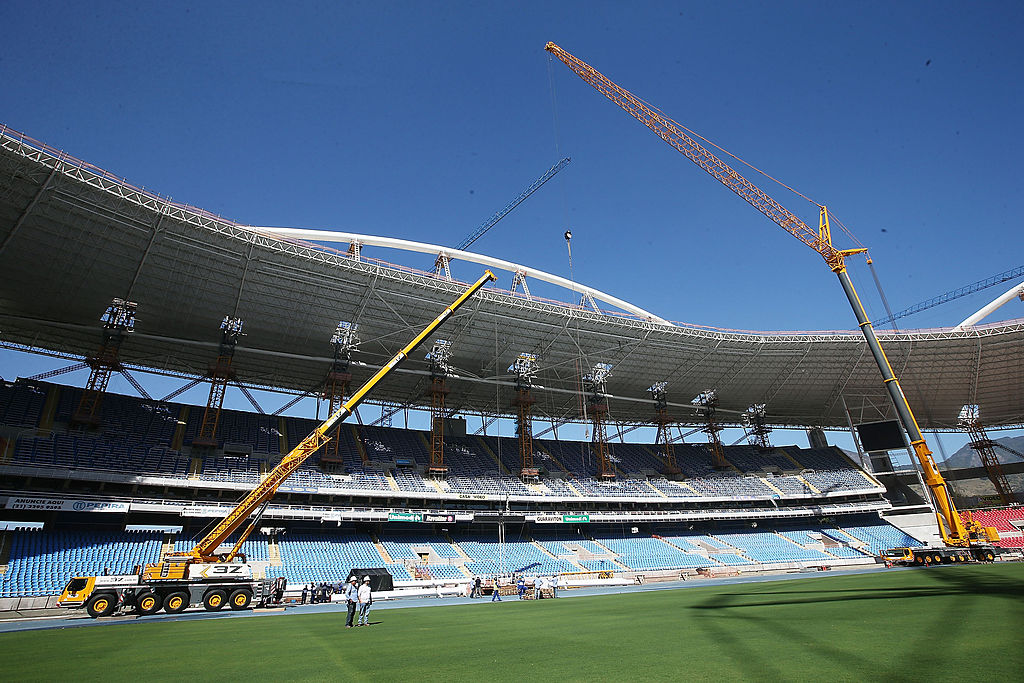 Nobody likes paying bills, especially when you owe over $200,000. The Olympics are coming to Brazil later this year, so long as they can pay the utility bills. The Joao Havelange stadium, set to serve as the centerpiece for the summer Olympic games this year, had the electricity and water shut off due to unpaid bills. According to Sky News, the unpaid due amount is up to $225,000.

The blame falls on Brazil’s government, as it is the government who has taken over control of the stadium from the stadium’s usual inhabitants, Rio’s Botafogo soccer team. The team handed over management responsibilities to the government of Brazil this month as preparations for the summer games continues. Perhaps there is a difference in opinion over just who should be responsible for the utilities cost.

Managers for the soccer team say the government should be on the hook for the expense because the team was not paid for past repairs that forced the stadium to close for two years. Regardless of who owes what, this is just the latest black eye for the Rio de Janeiro Olympics that have yet to be held. We have now entered crunch time for the city and Brazil to get everything taken care of, which also includes cleaning up the water for a number of events to be held.

Nobody wants the Olympics to ever fail, because they can serve as a great showcase for a city and a country many may not get a chance to enjoy for themselves. So we’re rooting for you Rio de Janeiro and Brazil. Now just get your act together and pay your bills!