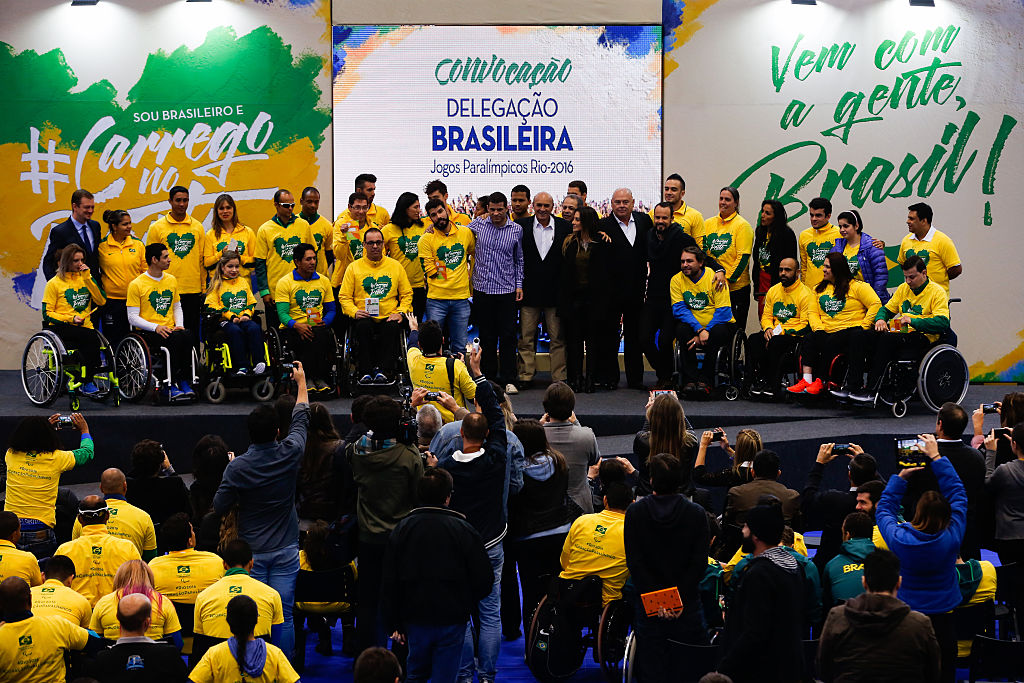 There was a lot of attention given to the preparations in Rio for the Summer Olympics. With the Olympic flame extinguished, the focus in Rio now shifts to the upcoming Paralympic games, which are reportedly set to face some significant budget cuts that could hamper the games.

Just as the Olympics faced struggles selling tickets, the Paralympics are also facing a ticket sales struggle. Poor ticket sales have forced the Paralympics to make some budget-saving decisions before the games. Among those decisions includes reducing the number of staff members, a reduction in transportation services and shutting down media centers along with relocating events like wheelchair fencing to a new venue to reduce the number of venues being used.

These types of decisions are rather unprecedented for the Paralympics, but the hope is things will work out better in four years when they head to Tokyo.

“Never before in the 56-year history of the Paralympic Games have we faced circumstances like this,” International Paralympic Committee President Philip Craven said the other day, according to the Associated Press. “Since becoming aware of the full scale of the problem, we have focused all of our efforts on finding solutions to the problems.”

Further complicating things for the Paralympics is the possibility some countries may not be able to fund sending their athletes.

“Currently we have around 10 countries who, even if the grants are paid, may struggle to cover the cost of their travel to the games,” Craven said. “The IPC is working with them to find solutions and ensure their participation here in Rio.”

Given how much of a struggle it appeared to be for Rio to pull off getting everything ready for the Olympics, it is unfortunately not much of a shock to see similar concerns facing the Paralympics. Here’s hoping things go smoothly in Rio, and expect Tokyo to be prepared for the big stage when needed.