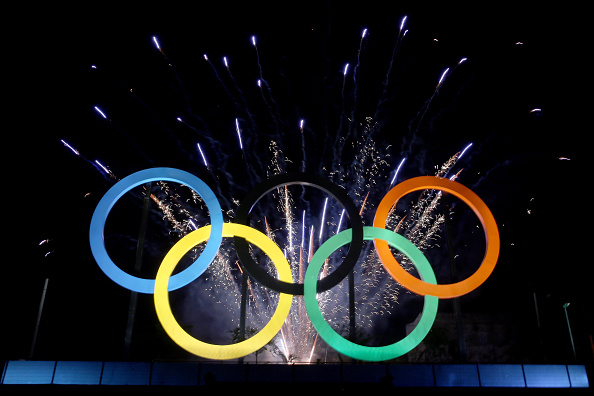 Now that the Olympic Circus is packing up its big tent and is leaving town, there are many benefits to Rio’s many locals, including not having to give out directions in English anymore.

Cariocas love their city, and haven’t been too fond of the world portraying their city as a sewage and crime-filled hole, which of course isn’t true. Even the warts-in-all perspective that many have taken about the city isn’t something most are found of. Or, as the Wall Street Journal put it, “Some have reacted to this white-hot spotlight as if the guests invited to their living room started pointing out the stains on the couch.”

Beyond giving out directions in English, which most have done out of the kindness of their heart, many cariocas weren’t too fond of the shock at the skimpy men’s swimwear, as well as the shock about the food offerings. “It would seem this country is a southern one, so one would think there would be more vegetables and fruits,” said Russian delegation head Igor Kazikov. But research would tell you that’s not entirely the case, and insulting Rio’s many other food offerings is like going to someone’s house and then saying their mom can’t cook.

“Gringos don’t seem to have learned that you can’t speak badly about Brazilian food without causing a war,” said someone on Twitter. “American newspapers ‘discover’ brigadeiros and pão de queijo, and make compliments.”

But the directions stuff is where the locals can really inflict some damage on clueless tourists, which, as usual, is popular on social media.  “Gringos are in Rio and I’m the one who needs to speak English?” someone said.

But now that the white-hot Olympic spotlight is cooling down as the circus has left town, Rio will still be Rio even after the gringos have left. One can only imagine what it might be like in Tokyo four years from now.