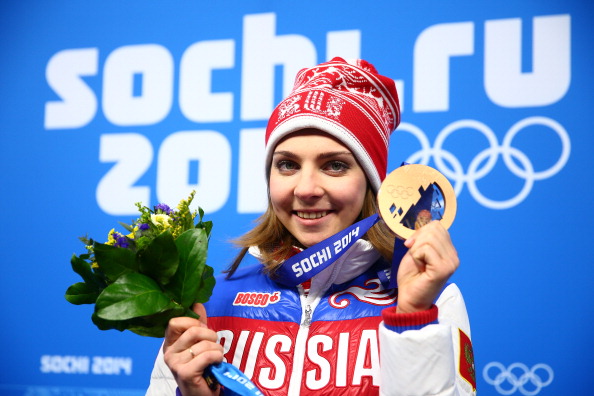 The upcoming Winter Olympics in Pyeongchang, South Korea will proceed without one of the nations most associated with the Winter Games.

On Tuesday, the International Olympic Committee announced that Russia has been banned from the upcoming Olympics as punishment for a years-long state-sponsored doping effort. Individual Russian athletes will be allowed to compete if given permission from the IOC, but the Russian flag will not be displayed, and the country’s official medal count will forever be recorded as zero, per The New York Times. The Russian International Committee has been suspended indefinitely.

This marks the first time the IOC has ever barred a nation over doping allegations, though in the past 100 years a handful of countries have been banned for other reasons.

The Russian Olympic Committee’s alleged violations are numerous. According to various investigations, including one by the IOC, Russian officials presided over a massive doping operation, then tampered with urine samples at the 2014 Winter Olympics in Sochi to conceal the evidence. Two years later, more than 100 Russian athletes were barred from the 2016 Summer Olympics in Rio under allegations of doping.

Per The Times, whistleblower Vitaly Stepanov was among the advocates for keeping Russia away from Pyeongchang.

“The world knows that hundreds of Olympic dreams have been stolen by the doping system in the country where I was born,” Mr. Stepanov wrote in an affidavit submitted to the International Olympic Committee this fall. He had suggested banning Russia’s Olympic Committee for two years, or until the nation’s antidoping operations are recertified by regulators.

“The evidence is clear, that the doping system in Russia has not yet been truly reformed,” Mr. Stepanov wrote.

According to The Times, the Russia Olympic Committee will likely appeal Tuesday’s decision.

The absence of many top Russian athletes should be a boon to the United States’ medal count in Pyeongchang. At the Sochi Olympics, Russia tied the U.S. with nine gold medals, third among all countries, while receiving 22 medals in total, fifth overall.