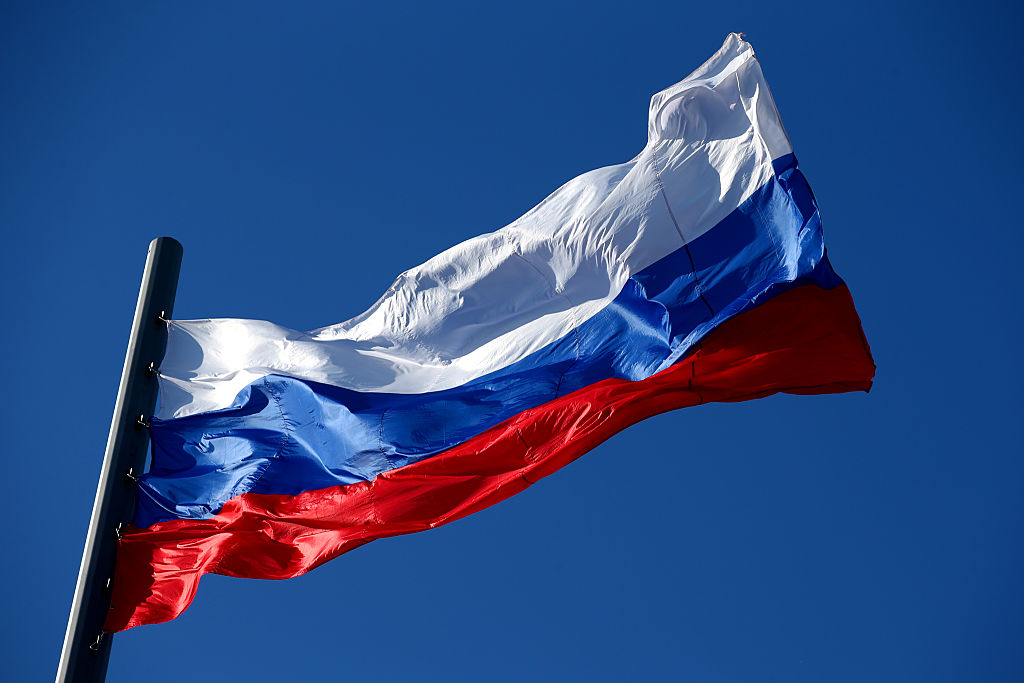 The International Olympic Committee (IOC) has decided to open an investigation into the Russian doping allegations, to the surprise of absolutely no one. What may surprise some however, is how openly Russia’s Sports Minister Vitaly Mutko is to the IOC’s investigation.

Just a day after the World Anti-Doping Agency (WADA) released a report on Monday accusing Russian and the Russian Sports Ministry for covering up the doping scandal, the IOC began to investigate. The IOC is reportedly looking into top Russian officials and is requesting that upcoming major olympic sanctioned winter sporting events be moved from Russia.

The 2016 Summer Olympics in Rio de Janeiro begin in 16 days and the IOC is now looking into the legal options regarding a ban of all Russian athletes.

The IOC stated early Tuesday its intentions to investigate the Russian doping scandal based on WADA’s report. The report accused Mutko and his officials, who he believes will be cleared, of overseeing the cover-up of failed tests.

WADA’s report also claims Mutko and the ministry “directed, controlled, and oversaw” the “mass cover-up” that took place over several years. What makes the situation worse for Russia is WADA’s report indicates the cover-up also dealt with sample swaps during the 2014 Winter Olympics in Sochi, Russia.

European Athletics President Svein Arne Hansen made multiple statements earlier today about how he thinks the report is “damning” for Russia.

“Profound cultural, organizational, and procedural changes (are) required before all sports can confidently welcome clean sportsmen and sportswomen from Russia to future international events,” Hansen said in a statement.

As the IOC investigates whether to ban Russian athletes from the 2016 Summer Olympics, FIFA hasn’t taken as strong of a stance in regards to the 2018 World Cup set to take place in Russia.