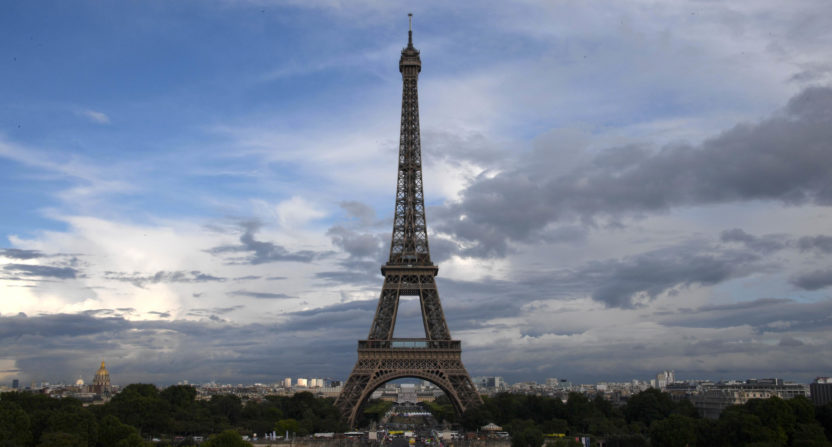 Last summer, Paris was awarded the 2024 Olympics with no competition on the same day that Los Angeles was given the 2028 Summer Games, also without any other bids.

Less than a year later and more than six years before the games begin, Paris is already facing a possible budget overrun of 500 million euros. ($616 million, to save you a Google.) It’s budgetary overruns on top of the incredibly expensive base costs that have kept most cities from even wanting to host the Olympics; awarding two of them in what amounted to a non-compete bid scenario was unheard of.

(Even if it was essentially because both cities kind of wanted 2024 and they didn’t want to piss off Los Angeles and leave themselves with no one interested in 2028. When you have a fish on the line, you don’t let it go.)

But when you dig in to the numbers, it becomes apparent that the costs are prohibitive.

The cost of hosting the 2024 Olympics in Paris is at risk of running half a billion euros over budget and some sites may not be ready in time if plans are not revised, a French government report warned on Friday.

It said plans for a media village should be scaled down and it warned that the swimming centre and surrounding developments were at risk of running as much as 170 million euros ($210 million) over budget.

“At this point the total potential risks identified by the cases under consideration stand at 500 million euros,” the report said, adding the figure could be kept to 200 million if its recommendations were followed.

That’s not good! And it’s not just a ridiculously expensive aquatics center that’s causing problems. The kind of city infrastructure costs that could actually improve things long-term for residents after the Olympics are finished are in jeopardy as well:

Separate reports from the Senate and the public audit office have already warned that a massive expansion of the Paris metro network may run billions over budget and not be ready in time for the Olympics.

At a certain point, the IOC is just going to have to change how it does business. They already had a tough time with these two cities. Whether it means allowing more existing infrastructure or ponying up more private money or something that someone much smarter comes up with, things are going to have to change.