Sports are great, but sports fans can be the worst

Yesterday I was happy to welcome a couple of my cousins into my home for their first time and have some lunch with them. At some point, the topic of college football came up, which is typically the case over an extended period of time given my line of work. During the conversation, I was told that fans of Florida State and Clemson were particularly rude when on the road. I can’t say one way or the other, but I did come to the realization after having this conversation and discussing people attacking Gabby Douglas on the site yesterday that sports fans are among the worst people imaginable.

Not you, though. You’re great. You’re terrific. Let’s move on… 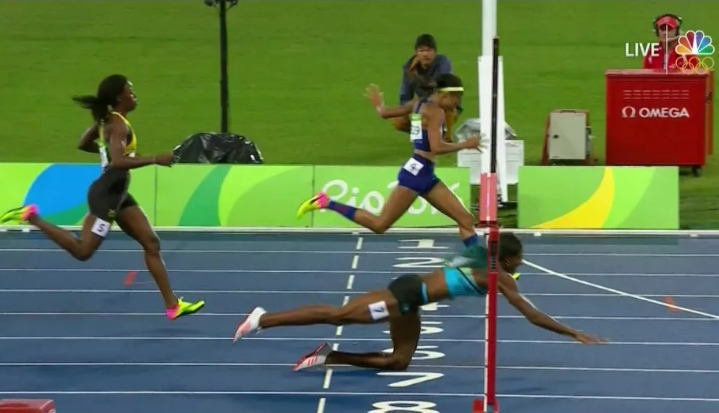 Allyson Felix of the United States had been eyeing up a gold medal in the 400-meter event at the Rio Olympics, and she nearly got it. The reigning world champion in the event after winning with a time of 39.26 in Beijing last year, Felix was one of the favorites in Rio, but she took home the silver instead. Shaunae Miller of the Bahamas narrowly beat Felix in the event thanks in part to a dive across the finish line. The dive across the finish line edged Felix by just 0.07 seconds, and according to the rules of the sport, the dive was perfectly legal. The reason Miller was awarded the gold medal instead of Felix, who clearly got her entire body across the finish line first, is because Miller’s chest was the first to cross the line, which is all that is needed to officially complete the race.

Felix took the defeat in stride and was nothing but pure class in defeat, but it was a tough loss to watch unfold from a viewing perspective with a rooting interest in Felix’s pursuit for gold. If nothing else though, we got a few good humorous tweets out of it.

When your running for the bus and you miss it by a second.

BRO THE WAY SHE DOVE OVER THAT LINE TO BEAT #AlysonFelix

Felix was expected to win gold, so when she finished with the silver medal it was close to being a done deal the United States would see a 29-day streak of winning a gold medal at the summer Olympics would be snapped. Sam Kendricks did all he could in the pole vault competition to keep the streak alive, but he ended the night finishing with a bronze medal instead. So I suppose it is time to start up a new streak of excellence. 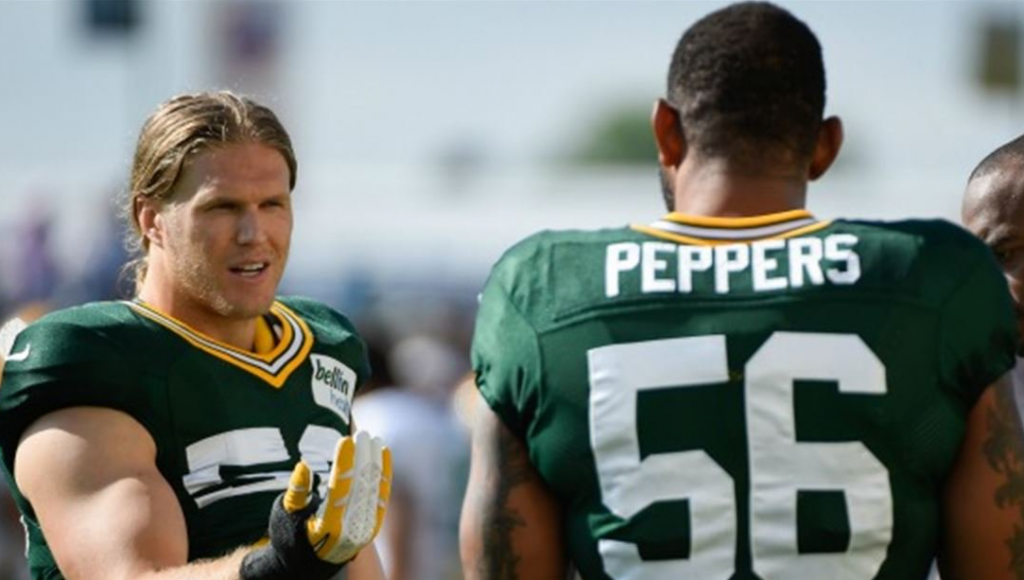 If the NFL does not hear from players named in the rather infamous Al Jazeera report that accused a number of professional athletes of using performance-enhancing drugs, the league could issue suspensions. While the NFL neglected to punish Peyton Manning, it may not be so kind to James Harrison, Clay Matthews, Julius Peppers and/or Mike Neal. The players have been given a deadline of August 25 to meet with the NFL to discuss the Al Jazeera report, and failing to do so will be handled as an admittance of guilt it seems. All four players were expected to talk to the league at the beginning of training camp, but time continues to pass by and the NFL is getting a little impatient.

The NFL will already be starting up with one of the faces of the league, Tom Brady, serving a suspension. Having up to four more players of note would be another unfortunate headline as the NFL kicks off a new season. 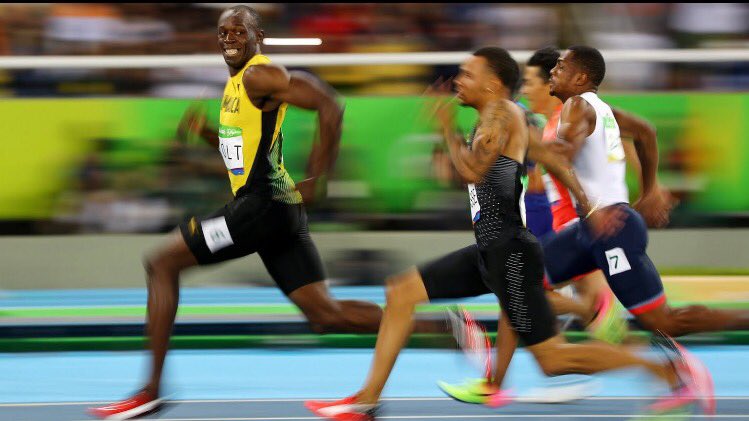 – You know that funny photo of Usain Bolt flashing a smile as he leaves his competition in the dust? It almost didn’t happen.

– The Yankees stranded 35 baserunners Monday night against the Blue Jays, hitting just 2-of-18 with runners in scoring position, and still managed to win.

– Speaking of the Yankees, Alex Rodriguez retired the other day and his agent says he will not play again this season.

– Jayson Werth tied the Nationals’ record for most consecutive games reaching base, doing so with a walk to make it 43 straight games. Meanwhile, Papelbon wants to ship back up to Boston while Jon Lester is stumping for him to join the Cubs.

– Mike Trout vs. Felix Hernandez may be one of the best possible matchups between players in the same division MLB has to offer right now…

Monday's was longest of the 7 pic.twitter.com/k4c7uXMjLi

Trout has now HR'd off Felix more than anybody else.
Nobody has struck Trout out more often than Felix.
Two heavyweights throwing haymakers.

– The Broncos will be without DE Vance Walker this season due to a torn ACL.

-James Harden had enough of a trash-talking fan in a Drew League game.

– Indoor cycling is pretty much the summer Olympics’ answer to short track speed skating in the winter games. It looks like it can get pretty dangerous…

– Roy Halladay had a great flash with the Phillies, but he would wear a Blue Jays hat if he is fortunate to be voted to the Baseball Hall of Fame.

– This Given Sunday serves up its preview of the New England Patriots, Minnesota Vikings, Miami Dolphins, Los Angeles Rams and Kansas City Chiefs. Over on The Student Section is a preview of Stanford, Washington and LSU as the countdown toward No. 1 continues.

– P.K. Subban is going beast mode with the weights.

– Texas A&M fans once again worked together to stuff a ballot box for a meaningless offseason poll, leading to Johnny Manziel being named the top SEC player of the past half-century.

– The Sixers are excited for the arrival of Dario Saric from Croatia this season and have been tracking his mustache status during the Olympics.

– You may have issues with the way the Olympics are being aired by NBC, but the network is expected to be laughing over your complaints all the way to the bank.

– NFL games could be coming to Apple TV this fall.

– Have the world’s best athletes maxed out what can be done in the long jump and high jump events at the Olympics?

– Spoiler alert? Hardly. Henry Cavill teased the return of Superman, which was hardly a spoiler at all considering we already have a planned sequel to Man of Steel as a Superman standalone film.

One last gratuitous bit of procrastination