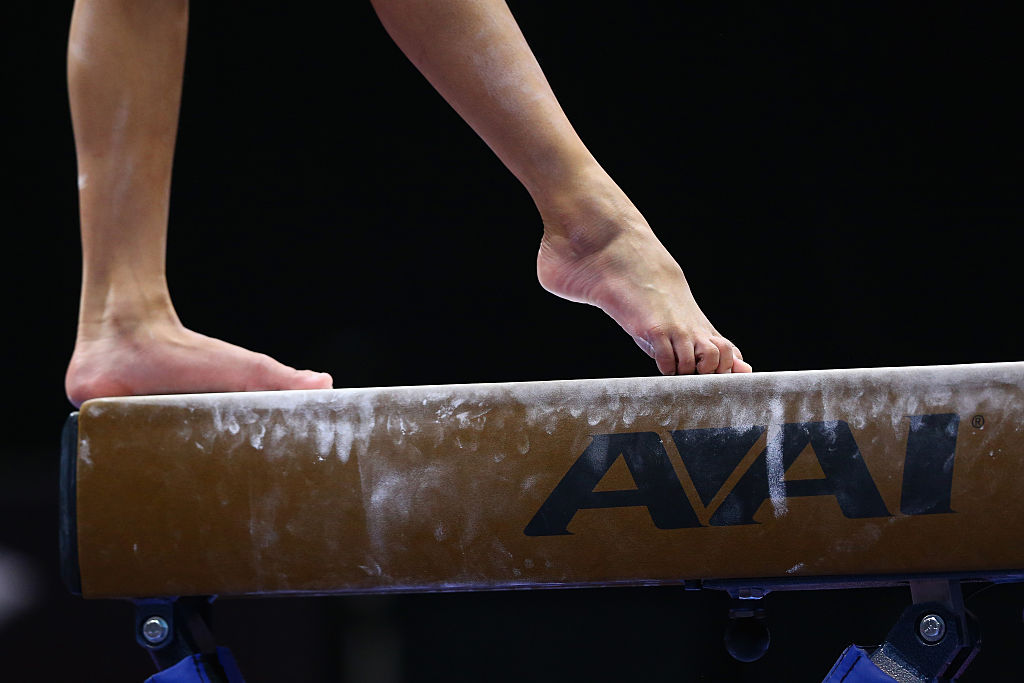 As the USA Gymnastics Team prepares to take center stage at the 2016 Olympics in Rio, there have been massive revelations back home. The Indianapolis Star has released a massive and detailed report about how the organization failed to report allegations of sexual abuse by predatory coaches over many years, even though USA Gymnastics had received many and multiple warnings in the past.

According to the paper, the organization compiled complaint dossiers on over 50 coaches and stored them in a drawer in its executive offices in Indianapolis. Those documents are sealed in a case filed by the mother of one of the victims in the massive and sprawling case, and the judge has not ruled on a motion that would make these files public. But the Star was able to go in-depth on four cases in which abuse by coaches was reported but not acted upon:

— Marvin Sharp was the 2010 National Women’s Coach of the Year, and the following year USA Gymnastics received a complaint detailing inappropriate touching of minors and that he shouldn’t be allowed around children. Last year, the organization did report him to police but only after this accusation: “… touching a gymnast’s vagina, trimming her pubic hair and taking sexually explicit pictures of her beginning when she was 12 years old.” After he was charged in Indianapolis federal court, he killed himself in prison.

— Mark Schiefelbein was a coach in Tennessee that USA Gymnastics had compiled a massive file on even before he was charged with molesting a 10 year old girl. Her family contacted police in 2002, and the allegations are again, graphic and disturbing: “Schiefelbein penetrated her with his finger multiple times, according to police records. He also videotaped her exposed vagina for what he called ‘training purposes, so he would know where not to touch her.'” He was convicted in 2003 of seven counts of aggravated sexual exploitation of a minor, and was sentenced to 36 years in prison. The previous allegations against him were not known until prosecutors subpoenaed USA Gymnastic records during the trial.

— James Bell was arrested in 2003 for molesting three young gymnasts in Rhode Island. But the records of his conduct go even further back than that, including police reports from his time in Oregon dating back to 1990. In that year, “an underage gymnast told police that Bell had climbed on top of her and told her he wanted to take off her pants. In 1991, a 10-year-old gymnast said Bell stuck his hand inside her shirt and pinched her breast.” His former employer reported him to police in 2004 and until then continued coaching and wasn’t charged. He pleaded guilty in December to three counts of child molestation and is serving an eight year prison sentence. He was on the run from 2004 to 2015.

— William McCabe had four complaints sent to USA Gymnastics about his conduct as early as 1998. In fact, one gym owner told the organization in that year that he, “should be locked in a cage before someone is raped.” The allegations were never reported to police, and according to federal authorities, began molesting an underage girl one year later. He coached young children for seven more years until the mother of one of his victims reported him to the FBI after she saw concerning e-mails between him and her daughter. He pleaded guilty in 2006 to federal charges of sexual exploitation of children and making false statements after allegations that he videotaped the girls changing clothes, posting their naked pictures to the internet as well as molesting girls. He’s serving a 30 year sentence.

These cases may well be the tip of the iceberg. Despite the stories, USA Gymnastics President Steve Penney released this statement.

“USA Gymnastics has a long and proactive history of developing policy to protect its athletes and will remain diligent in evaluating new and best practices which should be implemented. We recognize our leadership role is important and remain committed to working with the entire gymnastics community and other important partners to promote a safe and fun environment for children.”

There is quite a bit more to this story in the many individual articles the Indy Star has published, so if you want more on this, go here for more. It’s certainly a story that a major organization doesn’t want to hear on the verge of its biggest moment every four years.