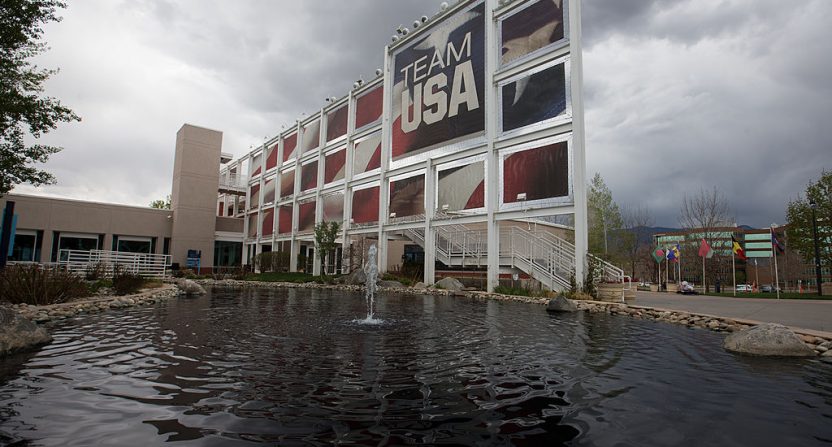 USA Taekwondo failed to ban a coach believed to be abusing multiple girls because they feared a potential lawsuit. When presented with the information in search of additional help, the USOC failed to do any better until the taekwondo coach was convicted of his sexual abuse crimes. That’s simply not good enough.

The Washington Post shared an investigative report detailing the lack of action taken by the USOC in response to the sexual advances of taekwondo coach Marc Gitelman from 2010, and it is damning to put it briefly. Gitelman reportedly provided alcohol to minors and sexually abused young taekwondo athletes training for the Olympics in 2010, as told by one of his victims, Yasmin Brown. Brown was 16 at the time she was abused, as she tells in her story.

The abuse continued for years on the road in hotels and in cars and more. Brown shared her story along with two others who claimed to be victimized by the coach. When given the opportunity to prevent Gitelman from coaching the American taekwondo competitors, the US Taekwondo officials neglected to do anything “out of fear of a lawsuit,” according to the Washington Post.

The issue was passed on to the USOC instead, and nothing got any better when such a simple solution was sitting in front of all involved.

But in the following months, the USOC did not intercede to protect the girls, documents show. While the organization entrusted by federal law to oversee Olympic sports in America stood idle, Gitelman continued to coach alongside Brown and other children for more than a year. In September 2015, Gitelman was convicted of sexually abusing Brown and one other girl. Two days later, USA Taekwondo banned him from coaching.

That is weak on so many levels. Not taking any action is despicable enough. Not to step in when minors are involved makes it even worse.

“I felt really helpless,” Brown said. “Someone was putting athletes in danger, and no one cared. I felt like I had no options, other than to quit and disappear.”

“The USOC has been very, very slow to tackle this,” said Donna Lopiano, former CEO of the Women’s Sports Foundation. “It’s like pulling teeth to get them to make a move. They have to be so inundated with public criticism or lawsuits that they can’t ignore it.”

It’s a shame stories like these have continued to pop up without any real responses from those in power to do more to protect athletes, especially those considered minors. If the officials involved were worried about potential lawsuits, then they should prepare their legal teams to take the defense now, because it looks like there should be some culpability involved here.

Look, we know the Olympic organizations are full of dirty politics and shenanigans behind the scenes, but this is stooping to a new low.