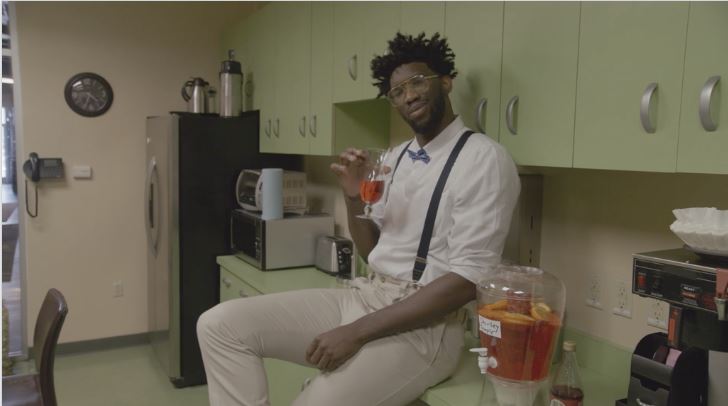 OBB Pictures and go90 have found success with their sports mockumentary series, The 5th Quarter. The series begins its third season on Jan. 18 with three episodes on the go90 platform. There will be 10 installments altogether in Season 3 (giving the series 32 episodes in total), with the remaining six episodes to be released at later dates.

As has been the case with each season of The 5th Quarter, the comedy shorts cover a wide range of subjects in a variety of settings. “The Processor” features Joel Embiid, in which the Philadelphia 76ers plays himself looking to finish his degree from Kansas. So he takes an internship at an import/export company that seems a bit shady.

Many of the 5th Quarter digital shorts are directly sports-related, but several others take athletes and put them in comedic settings that don’t have anything to do with sports. According to series creator and showrunner Michael D. Ratner, most of the athletes who participate prefer not to do sports-related material.

“I think that we all, in our profession, don’t want to be stereotyped or put into a box,” said Ratner. “Like Blake Griffin in Season 1 played a basketball player, and he had fun doing that and it was really physical comedy. But then in Season 2, when we talked to him, no way were we going to have him play a basketball player. Let’s have him play a totally different character.”

You can take a look at “The Processor” here:

The other two episodes in the Jan. 18 release are as follows:

** “Gascar” follows NASCAR’s worst driver who gets an unexpected sponsorship from a suspicious juice company. The product has some beneficial side effects which help rejuvenate the driver’s career. The cast features Jim Ross, ESPN’s Kenny Mayne and Michelle Beadle, and New Orleans Saints star Cameron Jordan.

The continually increasing space for sports documentaries, fueled by the success of ESPN’s 30 for 30 series, helped create a niche for The 5th Quarter to fill. But viewing preferences of younger sports and comedy fans were also significant factors for the series’ success. 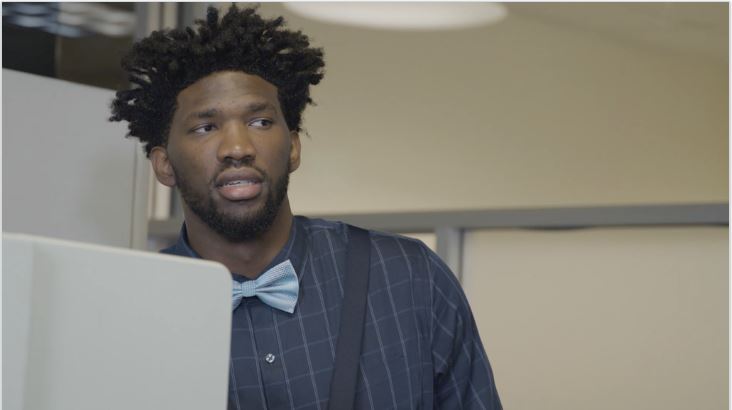 “We’ve learned that there’s such an appetite for “shoulder content” that people can play before and after the game, or to hold hands with the game in some capacity,” said Ratner. “There’s never been a bigger opportunity to see your favorite athletes in other content, to cater to people who want to watch content on their phone, willing to give 10-12 minutes to something cool and interesting.”

Ratner said that go90 is open to making longer films, something along the lines of HBO’s Tour de Pharmacy mockumentary, if a story might require a more “premium” product. But for now, he and the OBB Pictures staff have many ideas that they’d like to turn into future 5th Quarter shorts and stay in a more viral format that’s working for them.

“The hope is that we do many, many more seasons with go90,” Ratner said. “But as far as length, the 15-minute range, with the demographic that we’re targeting, it makes the most sense to cater to the phone-viewing generation.

“That’s a great liberty that we have, not having to work with certain broadcast requirements and time slots. It’s a show that I think can go on for a very long time. It writes itself for you, in terms of living.”

The 5th Quarter can be found through the go90 platform, either on mobile through iOS and Android or online at go90.com.