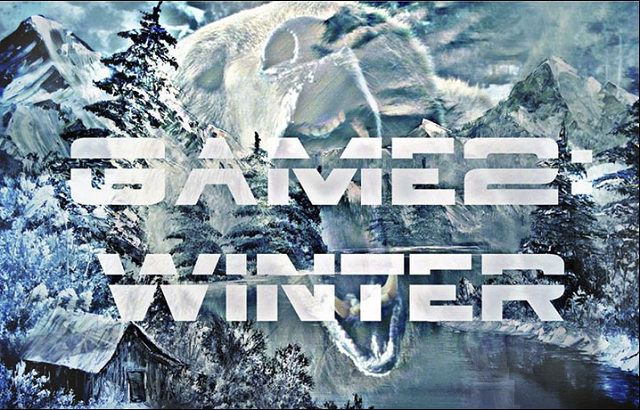 I’m guessing Leonardo DiCaprio and Jennifer Lawrence must be Russian entrepreneur Yevgeny Pyatkovsky’s biggest heroes. After all, his new reality show is basically a cross between The Hunger Games and The Revenant, pitting 30 contestants in freezing Siberia for nine months where “everything is allowed.” Yes, everything includes rape, murder and wild animal attacks by bears and wolves.

The show, Game 2: Winter, will be screened online 24/7 and is due to start July 1, according to The Siberian Times. Participants can bring 100 kilograms of equipment and can request an item once a week from viewers who can then donate money to have the show purchase and deliver that item to the contestant.

“Probably all of you have watched the Lost TV series, but surviving in a tropical climate is quite different from trying to stay alive in the Siberian taiga – boreal forest – at minus 40 degrees Celsius,” he told The Siberian Times.

Oh, also Lost was a fictional series. He left that part out.

While the show allows anything other than guns (knives are permitted), contestants are still bound by Russian law and could be taken by police during the show for any illegal actions. And while the show says murder is allowed, it also gives each contestant a panic button which they can use to be rescued and forfeit the show. Before the show, each contestant will sign a waiver to relieve the show of any liability.

On top of the absurdity, the prize appears to be quite a ripoff for surviving in the freezing wilderness for nine months.

Unless viewers vote you in online, the entry fee is $165,000, and the winner earns $1.65 million. If there is more than one survivor, the winners share the prize.

If you feel like putting some money on a 10:1 payout, just pick Washington to win the College Football Playoff. It’s a way safer bet in the most literal sense.