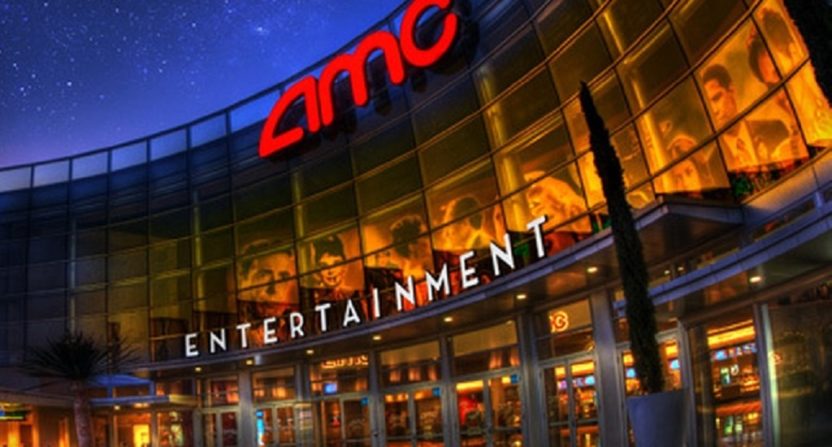 On Tuesday, MoviePass made a big announcement that they’re lowering their monthly pass to $9.95. The big price drop has fans excited, but executives at AMC Theaters furious.

Variety and other outlets have reported that due to MoviePass’ price drop, AMC is threatening to use legal action against the service. The hinting at legal action came in a larger statement from AMC that didn’t parse words.

“From what we can tell, by definition and absent some other form of other compensation, MoviePass will be losing money on every subscriber seeing two movies or more in a month,” AMC’s statement said. “It is not yet known how to turn lead into gold. AMC believes that holding out to consumers that first run movies can be watched in theatres at great quantities for a monthly price of $9.95 isn’t doing moviegoers any favors. In AMC’s view, that price level is unsustainable and only sets up consumers for ultimate disappointment down the road if or when the product can no longer be fulfilled.”

AMC went for the RKO in that press release.

The reason that AMC is so mad is because the way MoviePass works basically allows people to go see movies for free. At $50 per pass to see an unlimited amount of movies, it was more palatable for AMC because that was a steep price for someone to pay unless they were definitely planning on seeing at least 5 movies in a month.

But the new $9.95/month plan is a game-changer. The way it works is someone with a MoviePass has the ability to go see one movie per day in a theater without any sort of blackouts. The previous plans included two movies per month for $15 everywhere but Los Angeles and New York where the price was $21. The biggest plan however was the $50 unlimited pass. At $9.95/month, moviegoers are getting a steal.

The one big clause in the new deal however is that it can’t be used on 3D or IMAX movies. Regardless, AMC’s stock went down 2.57% on Tuesday possibly because of the MoviePass announcement.

Variety notes that the way MoviePass sells its product to theaters is that because they increase attendance at movies, those patrons are more likely to buy more concessions due to how little they spent on tickets.

“There must be some way to make us whole,” MoviePass CEO Mitch Lowe said. “We know we have to prove the value we deliver and, at that point in time, where we’re delivering value to studios and theaters, we can work together with them in a constructive manner so that everybody makes more money.”

While this may be true, AMC still is looking into how to ban MoviePass holders from using their pass at AMC theaters.

“This is so much like Blockbuster was when we rolled out Netflix or Redbox,” Lowe added. “It’s the big guy being afraid of the little guy offering better value to consumers.”

AMC may be bigger and may be afraid of MoviePass in this instance, and that’s completely understandable. In a world where movie tickets sometimes cost $10-15 dollars, a moviegoer can now buy a pass to see as many movies as they want in a single month for the price of one ticket.