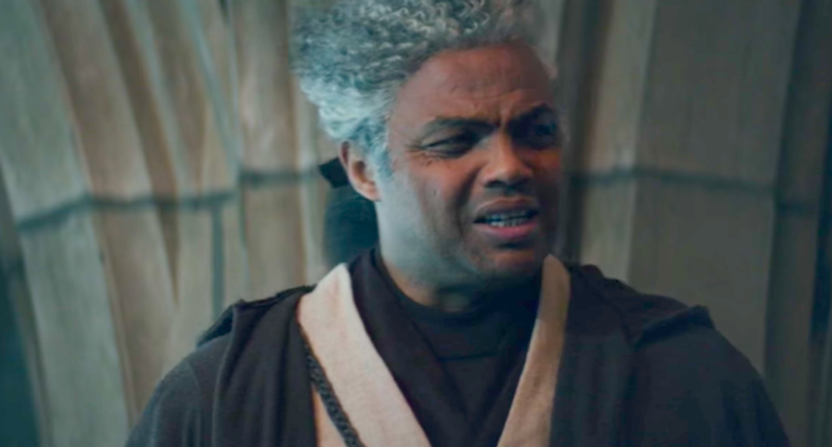 Saturday Night Live diehards know that time is a crucial consideration for the show. As a live broadcast, the production has to keep an eye on the clock and make sure the show is finished before 1 a.m. ET.

Sometimes, that means a sketch has to be cut for time — even if it’s a digital short made that SNL likely invested a decent amount of time and money into. You might guess that a Star Wars-themed sketch would make the cut, especially since host Charles Barkley was a part of it.

But you would be wrong. On a show filled with several funny skits featuring Barkley in a variety of wigs, the digital short about the next Star Wars standalone film, “The Mos Eisley Five,” got booted from the show for time. Did SNL make the right choice? You make the call:

Yeah… SNL probably did the right thing here. Though the production value is pretty impressive (notably Kenan Thompson’s Jabba the Hutt-like costume), Mikey Day looks like he could potentially be a better Han Solo than Alden Ehrenreich, and Alex Moffat makes a great Imperial officer, there weren’t many laughs here.

Watching Barkley make out with Kate McKinnon while the two of them wore whitening mouthpieces or getting his leg rubbed by a puppet in other sketches was a hell of a lot funnier. 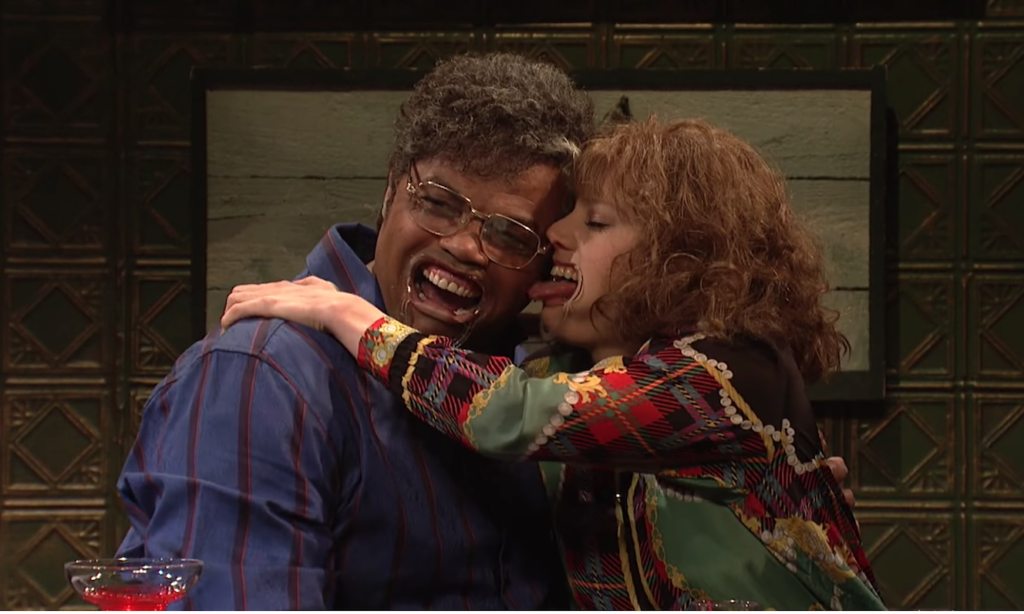 Although the premise seemed like a good one. How do all of the characters in Star Wars movies understand the beeps and growls coming from droids and Wookiees? Is everyone in the galaxy multi-lingual?

Barkley’s character not getting what anyone is saying is just like the audience. Of course, much of the humor in a Star Wars script comes from characters reacting to those beeps and growls, leaving us to imagine what exactly was said.

The real question from this sketch might be why Barkley didn’t whip out a lightsaber. Wasn’t he dressed like a Jedi? Surely, Sir Charles would’ve enjoyed twirling a laser sword. A-Rod wouldn’t get to do that! Maybe that would’ve been made this “Star Warriors” sketch too expensive. And not as funny, which is what matters most. But thanks to YouTube, we still get to see sketches like this.