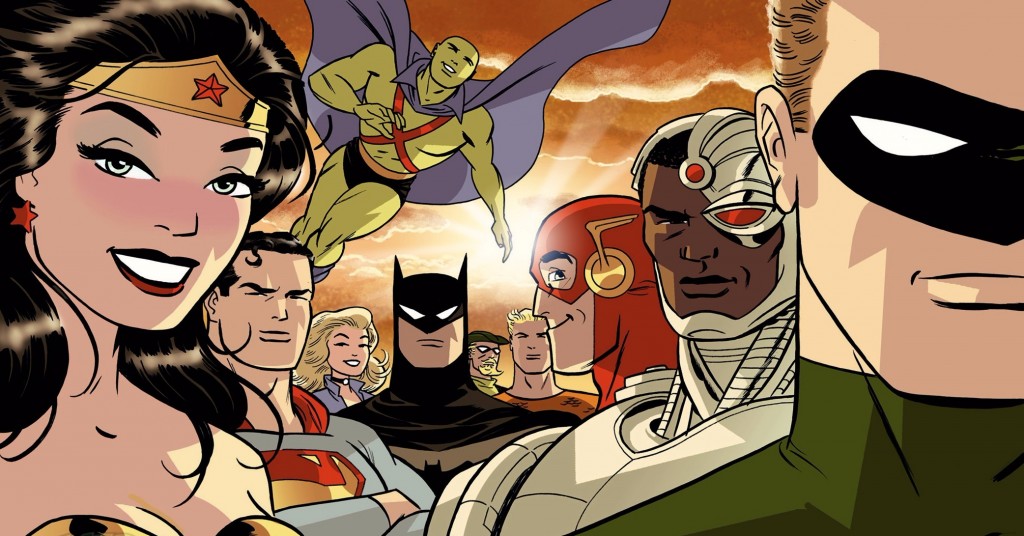 There is something instantly likable about Darwyn Cooke’s artistic style. His bold lines and retro designs harken back to comic book legends like Will Eisner and Jack Kirby. But instead of being kitschy, his work is unmistakably cool. For the comic book industry to lose a giant like Cooke only 15 years after releasing his breakthrough work, Batman: Ego, is a blow to everyone who reads and enjoys comic books.

Cooke lost a short battle with cancer last Saturday at the age of 53. While his career was relatively short, it was unbelievably influential. After a decade filled with brooding, impossibly muscular supermen and their oversexualized female counterparts, Cooke attempted to return comic books to their heyday where Superman rescued Jimmy Olsen and smiled after saving the day.

His most popular work, DC: The New Frontier, retold the origin story of the Justice League, DC’s superhero team, set during the decade that everything Cooke seemed to create sprang from: the 1950’s. The series is vibrant and beautiful, and a major landmark for superhero comics in the last 25 years on par with Marvels and Kingdom Come.

At a time when comic books were turning dark, and possibly too adult, Cooke’s superheroes smiled, cracked jokes, and had fun. In a world that features flying supermen, Amazon women, and vigilante bats, everything about Cooke’s words and art seems right. Comic books are a fantasy, a way to escape reality for a few moments, and for most of us, that means having a good time. 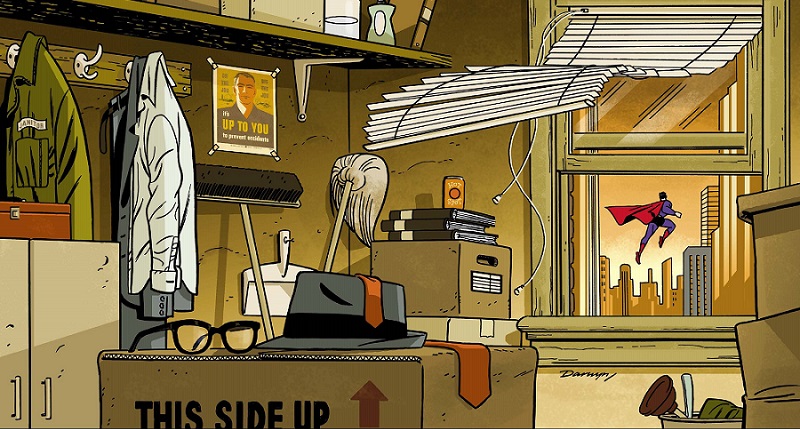 Unfortunately, that darkening trend hasn’t changed much since The New Frontier was released in 2004, and Cooke wasn’t a fan of the current state of superhero comic books. At a WonderCon panel last year he told attendees:

“I can’t really read superhero comics anymore because they’re not about superheroes. They’ve become so dark and violent and sexualized. I think it’s a real wrong turn. I don’t know how a company like Warner Bros. or Disney is able to rationalize characters raping and murdering and taking drugs and swearing and carrying on the way they do, and those same characters are on sheet sets for 5-year-olds, and pajamas and cartoons. I think there’s a really odd and schizophrenic thing that’s happened within the industry.”

Whether it was Cooke’s style or his viewpoints he never really ventured into event comic territory with either DC or Marvel, outside of his work for the Before Watchmen series at DC in 2012, during most of his career.

Occasionally, his art would appear in a single issue or on a cover, but he never worked with either company in the capacity he did with The New Frontier, or his redesign of Catwoman with writer Ed Brubaker in 2001. That re-design is still in use by DC to this day, which is a major achievement in an era where a new look every few years can lead to more sales at the comic shop.

During the last decade of his life, Cooke found himself re-imagining two characters borne during that mid-20th Century era in which his work seemed most at home: Eisner’s The Spirit and Donald Westlake’s Parker. His work on The Spirit for DC only lasted 10 issues, but features some of that character’s best stories since he was handled by Eisner almost 65 years ago including a total overhaul of Ebony White, The Spirit’s sidekick who Eisner unfortunately drew as a stereotypical pickaninny.

The second major achievement of Cooke’s career is his work on Parker for IDW Publishing. Parker is a criminal, a bank robber by trade, who is cold, calculated, and efficient. He’s the kind of hard-boiled character that Cooke seemed to gravitate to. He won an Eisner Award in 2006 for “Best Single Issue” for his installment of the Solo series by DC featuring Gotham City’s own noir detective, Slam Bradley.

His work on Parker extended Cooke’s fanbase to those outside of the comic book world, and it was a labor of love for Cooke, who was a lifelong fan of crime fiction. Easily his most “adult” work, the darker Parker books may appear to be the polar opposite of his work on the vivid The New Frontier, but even in Parker’s world filled with chaos, Cooke manages to evoke an occasional smile from the reader.

Cooke’s writing and art was just that good, and his work will continue to influence comic book writers and artists for years to come. His work has already influenced artists like Evan Shaner — who will have a new DC series, Future Quest, released on Wednesday — and written by Shaner’s counterpart on Flash Gordon, Jeff Parker. Cooke contributed character designs for this series featuring 1960s Hanna-Barbera cartoon characters like Jonny Quest, Space Ghost, and Birdman teaming up to save the universe.

In a 2007 interview with The Comics Journal, Cooke summed up his career perfectly:

“I’ve tried to create books that remind us that stories should entertain, not stunts or character assassination. Up ‘til now, I’ve done my best to remind us that superhero and adventure comics weren’t always the greasy affair they’ve become. It is by definition a hopeful genre aimed at the young at heart, and those are the stories I’ve tried to tell.”

Thank you, Darwyn. You will be missed. 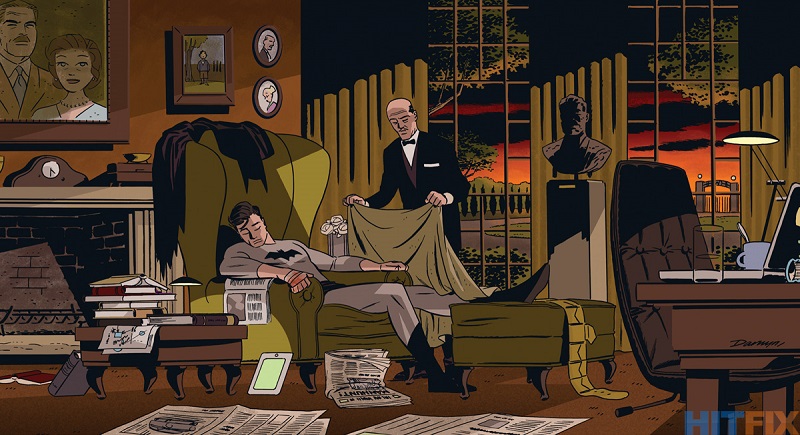