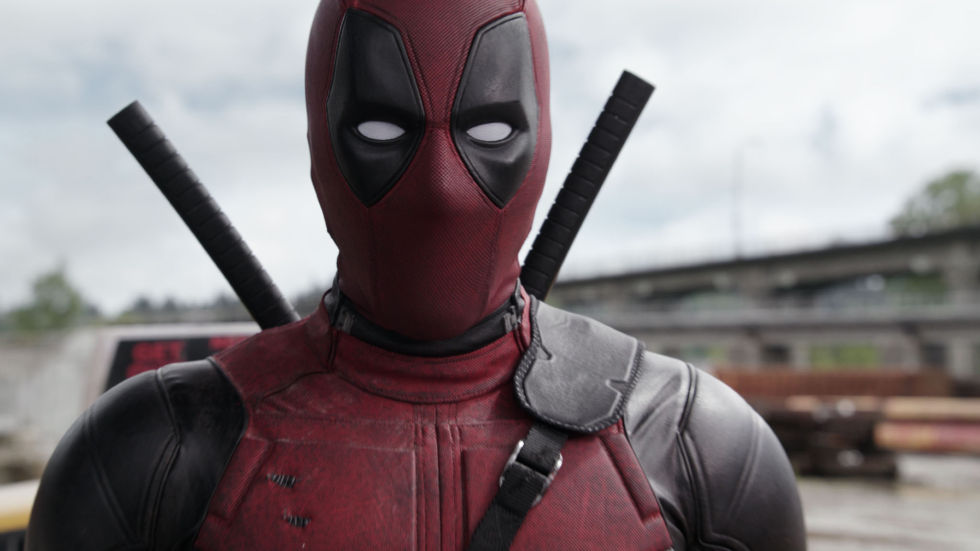 Deadpool has been one of the biggest recent hits for the Marvel Comics movie and television universe. That’s a good thing, considering it appears the future of the X-Men universe is up in the air.

There’s no doubt that X-Men: Apocalypse was a bitter disappointment. Oh, and Logan is the last time we’ll see Hugh Jackman taking on the role of Wolverine too.

So, perhaps it should be no surprise that the giant box office and critical success that was Deadpool figures huge in the future of the X-Men universe. According to an interview with producer Simon Kinberg, Deadpool is about to come front and center of the ever-expanding X-Men universe.

We are working hard on New Mutants, Gambit with Channing Tatum, Deadpool 2 and the new X-Force movie where Deadpool is alongside Cable and other main characters.

We all know that Deadpool 2 is well on the way to completion, but this was the first time there has been any confirmation of Deadpool’s involvement with the long-rumored X-Force movie. It certainly isn’t the worst move in the world.

After all, Deadpool brought back the casual fan to the Marvel comic universe in droves. And if there is to be a future involving that character, it’s a smart move. It gives the universe the perfect opportunity to reboot and focus less on Wolverine and more on others to try and break out.

But what would an X-Force movie actually look like? Kinberg gave us a glimpse of where the focus of the movie will go:

X-Force is a combination of Deadpool, and Cable – they’re like the Black ops of the X-Men. They’re much darker and have an R-rated decibel. There are other X-Men characters coming into X-Force at different times in the comic, but it’s separate from X-Men.

Given the changes happening in real life for the people behind the iconic X-Men characters, this is a great move for Marvel… on paper.

Kinberg also notes that while the expanding universe creates opportunities for individuality in the character story arcs, he also notes that he takes pains to make sure there is a connection to the larger stories at play when possible.

There is a larger architecture to tell these stories in. I talk to the studio all the time about this and there is a plan for how these movies can connect and be a part of a larger narrative. It’s something that’s fun, exciting and it will be interesting to see how we marry the different tones that we’ve been generating in these standalone movies of the X-Men universe. But we go into making the best movie we can. It’s not just about a Colossus or Deadpool cameo. Connecting all of these movies will happen when it organically makes sense. These movies aren’t simply being built as stepping stones to a larger story. Each one is wholly enclosed and a movie worth seeing.

If Deadpool can be written well as a character in his sequel and as the driving force of X-Force, Marvel may have just the gotten the perfect opportunity to hit the reset button on a universe that has largely been driven by characters a decade or more old.

We’ll see if the writing of these movies can live up to what we got in the original Deadpool, but one would think Marvel would demand quality content given the hit they had on their hands the firs time.

It certainly is an interesting cross-roads for the Marvel film universe these days.