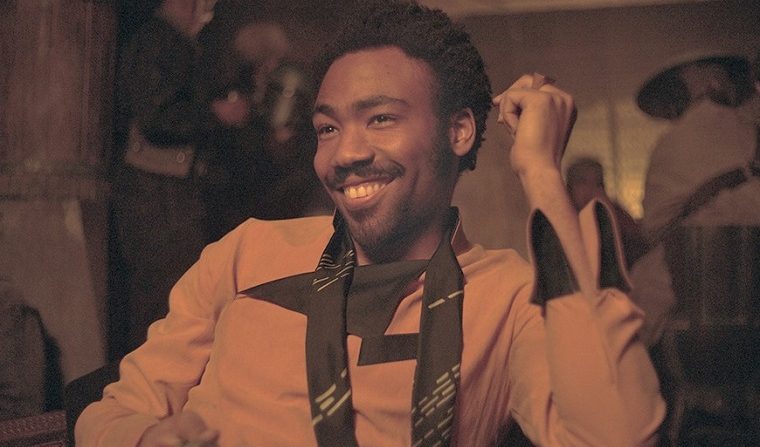 Marvel and FX don’t typically disappoint their fans. But last weekend, pop culture received some of the year’s most disheartening news with the announcement that the Deadpool animated series that was in development with Donald Glover and his brother Stephen would no longer go forward with Marvel Television. And this was right after the latest trailer for Deadpool 2 had hit the internet!

The brothers Glover, whose show Atlanta has been a success for FX, were set to write, executive produce and serve as showrunners for an adult-oriented series for the company’s comedy-focused channel FXX. But apparently, the Glovers and Marvel couldn’t settle on the right direction for the show. A statement from FX alluded to “creative differences”:

“Due to creative differences, FX, Donald Glover, Stephen Glover and Marvel Television have agreed to part ways on Marvel’s Deadpool animated series. FX will no longer be involved with the project. FX and Marvel have an ongoing relationship through our partnership on Legion, which will continue.”

The statement mentioning that FX and Marvel were still collaborating on Legion, the second season of which debuts next week (April 3), seemed to imply that the relationship between those two companies was copacetic. As Deadline’s Nellie Andreeva reported, there was indeed creative conflict between the Glover brothers and Marvel, which didn’t like the scripts that had been written. (Also, when we say “Marvel,” we mean Marvel Television, which is a separate division from the movie-making Marvel Studios.)

FX didn’t want to take sides in the matter, since they already work with the Glovers on Atlanta, so decided to pull out of the project. Without a network home, there wasn’t much of a future for the show, which had received a straight-to-series order for 10 episodes. If there is going to be a Deadpool animated series with the violent action and bawdy tone of the movies and comic books, it will be with another network (though FXX seemed perfect for it) and a new creative team will be involved. 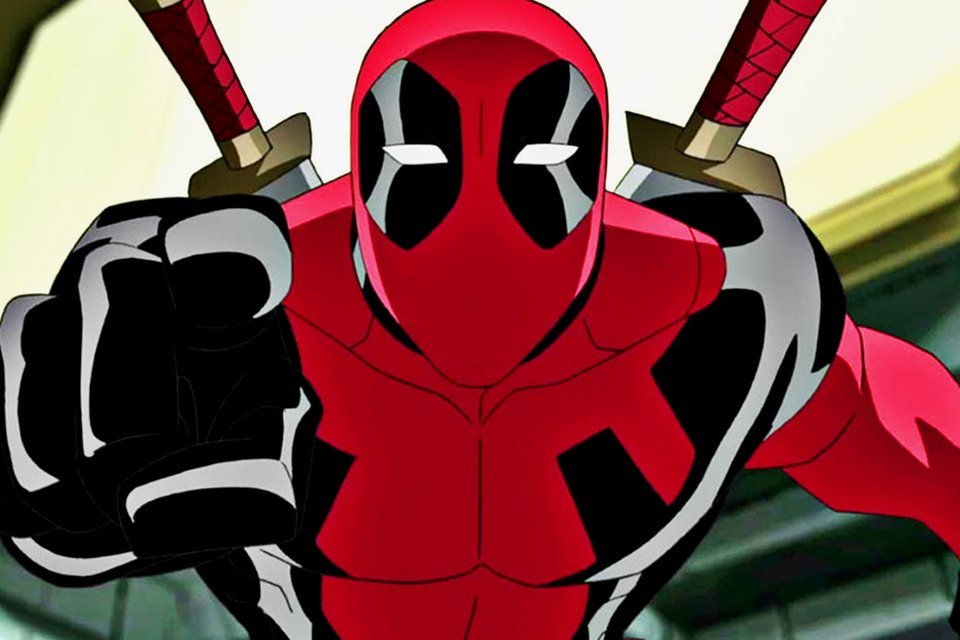 Apparently, however, there had been some rumblings that the reason the Deadpool series failed was because Donald Glover was too busy with other projects. Never mind that filming on Solo: A Star Wars Story, in which he plays Lando Calrissian, has already been completed — or is at least damn close with a May 25 theatrical release. Season 2 of Atlanta wrapped filming last December. And yes, he’s playing Simba in the live-action remake of The Lion King, but it’s a voice role.

Glover took to Twitter Wednesday morning to dispute any notion that he was too busy to work on Deadpool, thus implying that the project fell through because he didn’t devote his full creative attention to it.

He then tweeted out pages from what will surely be the last Deadpool script he ever writes, a 15-page “finale” in which the Merc With a Mouth goes to Africa to protect the world’s last male northern white rhinoceros, Sudan. Along the way, there are plenty of shots taken at Marvel that allude to why Glover thinks the project was cancelled.

We won’t post all 15 pages — which you can read in Glover’s Twitter thread — but here are some of the notable lines of dialogue written in the meta, fourth wall-breaking style that has made Deadpool so popular.

The reference to Beyonce being bitten and the joke that it was actress Sanaa Lathan who bit her shows that Glover wrote this script very recently, possibly even Tuesday night.

With that, Glover gets the last word on the matter (until Marvel revives the Deadpool animated series elsewhere) and in highly entertaining fashion. He provided some content for fans to enjoy, demonstrated how talented a writer he is (if that wasn’t already known), and gave a glimpse at what would’ve been had this series gone forward at FX. This is all we’ll likely ever get to see of it, which makes Glover’s effort a bittersweetly funny one.

But if Marvel (Television) didn’t know before, it surely knows now. Don’t mess with Donald Glover.