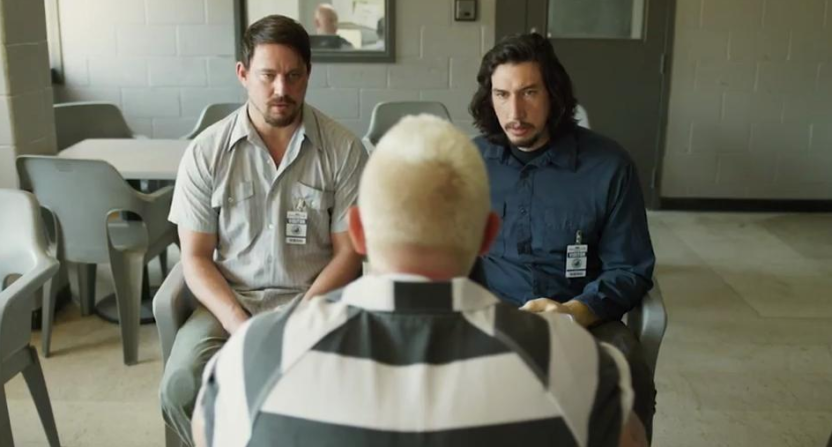 If you follow movies at all, you have heard multiple times how the 2017 slate of movies has failed to live up to financial expectations. A lot of big budget flops like The Dark Tower and The Mummy have soured audiences.

But not all of the flops this year were bad. In fact, a few deserve a second look. These are my choices.

This Steven Soderbergh-directed film stars big names like Channing Tatum, Adam Driver and Daniel Craig, but failed to make any noise at the box office. The movie was reportedly made for $29 million and is currently sitting at $40 million worldwide.

Logan Lucky is a fun flick that shows Craig and Tatum at their very best. This Ocean’s 11-inspired movie (heck, it was directed by Soderbergh, after all) could fit perfectly inside the same universe. With constant laughs and a compelling storyline, this Lucky should’ve blown audiences away. Now, it should get a second life as a cult classic.

Whenever Will Ferrell is in any film, the expectations are sky-high. Toss in Amy Poehler and you have yourself a film with a natural buzz around it. The House wasn’t screened for critics and for many who were unsure that a shaky trailer could deliver a good movie, they decided to not come out.

The movie was made for $40 million and has made just over $34 million worldwide. While critics ravaged it, the film itself is as goofy as it gets and allows many of the minor characters to shine. While Ferrell and Poehler were expected to knock your socks off, Jason Mantzoukas, Nick Kroll, and Alison Tolman helped keep the movie afloat.

It isn’t perfect by any stretch, but The House provides enough for a good weekend watch.

A Cure For Wellness

Without much star power to catch moviegoers’ eyes and a strange concept to boot, A Cure For Wellness was unsurprisingly dead on arrival. Starring Dane DeHaan and Jason Isaacs, a young businessman visits a “spa” in Switzerland and quickly realizes that the resort isn’t what it seems. The film cost $40 million to make and made $26.5 million worldwide with nearly 70% of the box office sales coming from international audiences.

Chilling at times and visually striking throughout, Wellness is a B-movie packed into a prestige film exterior. The ending will leave you wondering what the heck you just watched. Catching this now doesn’t hurt the experience of the movie and will make you double-check your tap water next time you get yourself a cup.

Considered a flop at its release in March, Life brought two A-list actors and outer space together in what many assumed would be a smash hit. During its opening weekend, the movie was #4 at the box office and only made $12.15 million. A late May release in China helped save the film and eventually helped the movie make over $100 million worldwide.

So what did the international audiences see that North American audiences didn’t?

Life wasn’t nearly as exciting as one would hope when Jake Gyllenhaal and Ryan Reynolds are involved. While Reynolds does crack a couple of jokes, the movie is mostly serious and plays out as a thriller. Rather than a movie about exploration, it jumps immediately into the cat-and-mouse game and at 104 minutes, the movie is packed together neatly. It isn’t Gravity, but it is an engaging film in its own right.