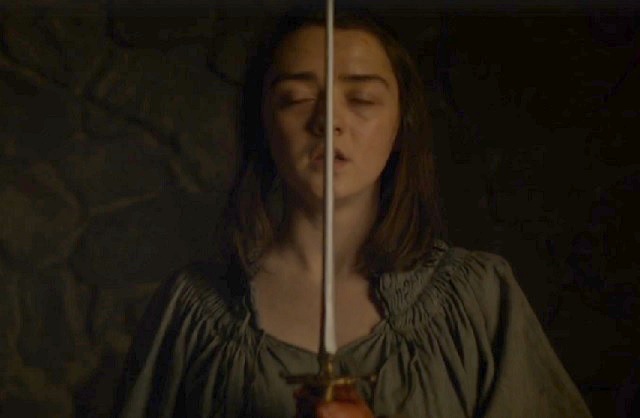 We still don’t know what the seventh and eighth seasons will look like – showrunners David Benioff and D.B. Weiss are all out of source material, turning the show’s final two seasons into an original production. But while we do know the pair will be at the helm of the final two seasons of the show, we don’t know who will be at the helm of a potential spinoff.

Speaking at SXSW over the weekend, Benioff and Weiss claimed that if a spinoff is greenlit, they wouldn’t be in charge.

For the characters that survive “there is always going to be an urge… to keep doing it,” Benioff told the crowd gathered in Austin Convention Center’s Ballroom D. “I think HBO might well do [a spinoff] and I’m looking forward to watching it.” But don’t count on Benioff or Weiss’ involvement. “I think its better for them to get new blood in with new visions.”

I don’t think that’s necessarily a bad idea. While I’ve loved the job the duo has done with the Game of Thrones series, new writers and directors could take the mammoth world in a different direction and perhaps change the tone as well.

It’s not as if there is a lack of source material, either – a Dunk and Egg anthology could be an entire series, just following the pair around on their various adventures. Robert’s Rebellion is probably a one or two (or maybe three?) season project. Any series set in the A Song of Ice and Fire universe will draw viewers, so if you’re HBO, why not keep going back to that well?

In other Thrones news, Ed Sheeran will have a cameo appearance in season seven, which premieres on July 16th. Benioff and Weiss also talked about their worst scene ever at SXSW, and I won’t lie – I didn’t even remember this scene happening, which is probably for the best.