Over at Estately, a website that gives you the rundown on cities, towns, and general information about homes, they shared a map of how-to questions each U.S. state Googles more frequently than any other state.

Some of the answers are interesting and some of them are downright boring. However, there’s also some really weird gems buried in there. Let’s dig in to find the ten most interesting (or downright strange) things some states Google more than others and then wonder what that says about the people who live there.

For a state that has to live off the land and sea, you would expect them to know what they are doing and not have to Google it so much. They’ve got 6,640 miles of coastline to work with. If they don’t know what they’re doing, what hope do the rest of us have?

This makes me very sad for Oklahoma. It is pretty straight forward. Not a lot to it. You just… well… uhh… maybe this is harder to explain then I am leading on.

INSERT JOKE ABOUT WHETHER OR NOT THIS IS INFORMATION YOU WILL USE LATER WITH A COUSIN HERE.

Florida is pretty much a living hellscape. The humidity knocks you on your butt and the amount of killer wild animals is enough for us to stay at least 500 miles away from the state. So…we get it, Florida Men & Women. 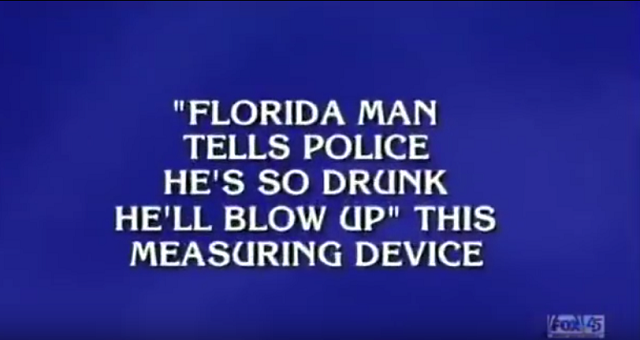 If Ohioans were caveman, they would be totally screwed.

#5. Mississippi: How to Twerk?

This is a valid Google question. How DO you twerk? Can someone show me? Do I need help while doing it? Do I need adult supervision? I have a lot of questions myself. Maybe I should move to Mississippi.

I am going to assume that Hawaii is filled with five year olds that know how to use the internet. No grown human wants to really be a ninja. It sounds like a lot of work with very little pay off when you really think about it.

#3. Wisconsin: How to impeach a governor

It takes a lot of hate to get this to be your number one search over every other state. Scott Walker was once a presidential nominee. Not so much now.

I don’t even have a joke for this section. This is just sad. You are already on it, Indiana. Just keep on typing, you’ll figure it out. Actually, you already have.

Are we sure that Texans haven’t done this already? I am working to confirm that they have done this.

There’s some honorable mentions in there as well, including How to join the Illuminati? (Arizona), How to ruin everything? (California), and How to get away with murder? (Delaware). Which reminds us, let’s never go to Delaware.