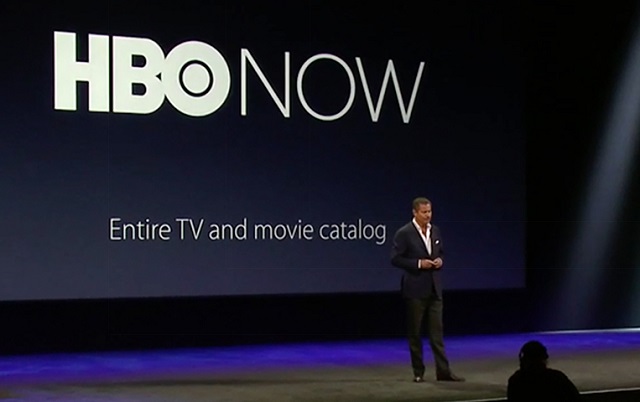 If you have Amazon Prime, but not HBO Now, and are just starting The Sopranos, you should probably work on finishing the series on Amazon before May of 2018.

HBO currently streams some of its older shows, including as The Sopranos, Flight of the Concords, and Six Feet Under, on Amazon Prime as well as on their own platforms, HBO Go and HBO Now. However, in May of 2018, Amazon Prime users will no longer be able to watch the travails of the Soprano or Fisher families.

According to Vulture, HBO Chairman and CEO Richard Plepler told investors on Wednesday the network giant doesn’t plan on renewing its streaming deal with Amazon Prime once it concludes in May of 2018. Last week, Amazon reportedly started to notify users HBO shows would leave Amazon Prime at the end of May of 2017. Amazon backtracked on this and said it was a technical error.

“HBO titles are not coming off the service and will remain on Prime Video,” an Amazon Studios spokeswoman told Vulture last week.

That was of course before Plepler’s announcement this week.

This isn’t too surprising, as HBO is trying to turn its relatively young streaming service HBO Now into a juggernaut of sorts with its ability to give non-subscribers the chance to watch HBO’s new and old award-winning programming.

The deal between HBO and Amazon was struck back in 2014 before HBO Now existed. At the time, if you wanted to watch HBO shows online, the only way to do so was if you had a cable or satellite subscription through HBO Go. As a result, the Amazon Prime partnership gave cord cutters a chance to watch shows like The Sopranos and The Wire.

When the deal was made in 2014, it also came with a big caveat: it protected HBO’s current programming by not allowing smash hits such as Game of Thrones and True Detective to appear on Prime. The specific language barred any programming that had premiered less than three years earlier from streaming on Amazon Prime.

According to Vulture, the original deal ran through May of 2017, but was re-upped at one point to run through May 2018, when it is now reportedly going to end.

As we’ve said before and are now saying again, with the success of HBO Now, it doesn’t make sense for HBO to continue to partner with Amazon Prime for a deal like this. HBO Now, which launched a couple months after the original deal was struck, covers all HBO content, both past and present. Furthermore, it doesn’t make sense for HBO to spread its content around when it has a service it controls that can accomplish the same feat.