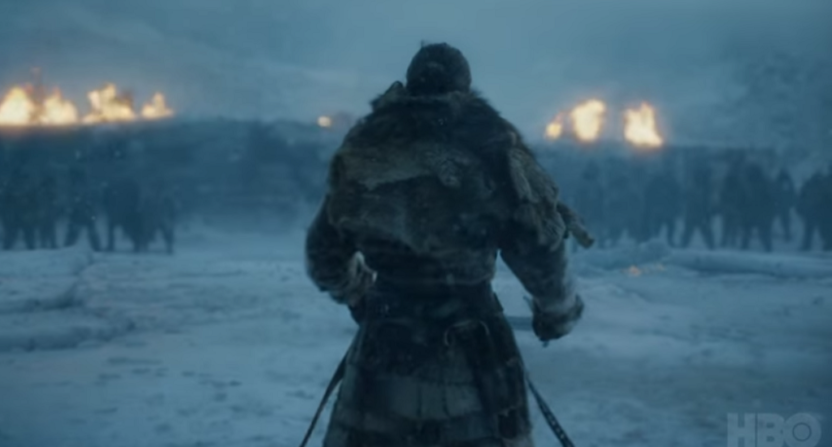 HBO was the victim of a wide-ranging cyber-attack that has reportedly included episodes of shows like Game of Thrones and Ballers. (Obviously, more people care about the former than the latter.)

As most of you have probably heard by now, there has been a cyber incident directed at the company which has resulted in some stolen proprietary information, including some of our programming. Any intrusion of this nature is obviously disruptive, unsettling, and disturbing for all of us.

I can assure you that senior leadership and our extraordinary technology team, along with outside experts, are working round the clock to protect our collective interests. The efforts across multiple departments have been nothing short of herculean. It is a textbook example of quintessential HBO teamwork. The problem before us is unfortunately all too familiar in the world we now find ourselves a part of.

As has been the case with any challenge we have ever faced, I have absolutely no doubt that we will navigate our way through this successfully.

The hackers have already released a few episodes of non-GoT shows, according to GQ:

The cyberattack led to 1.5 terabytes of information being stolen, including, reportedly, unseen scripts and episodes for the network’s flagship series, Game of Thrones. Yikes.

Already, the hackers have released upcoming episodes of Room 104 and Ballers as a cheeky little amuse-bouche, knowing full well everyone could care less and want those sweet sweet Thrones spoilers. It’s a great, evil strategy that simultaneously keeps them in the news and keeps HBO on the back foot. Of course, this could all just be a bluff to keep people interested.

Hollywood hacks have become commonplace, somehow; the Sony hack from a few years back being a prime example, although that was more about executive emails and embarrassing behind-the-scenes details than actual content. HBO has seen Game of Thrones episodes leak before, including the season five leak that saw four episodes go live before the season premiere. But with only four episodes remaining for the current penultimate season, and the show itself offering plenty of important events per episode as the series winds down, leaks now could be more damaging than ever.

But, there are also just four weeks for the hackers to do any real damage with them, and frankly, most people are probably pretty adept at avoiding spoilers by now anyway.