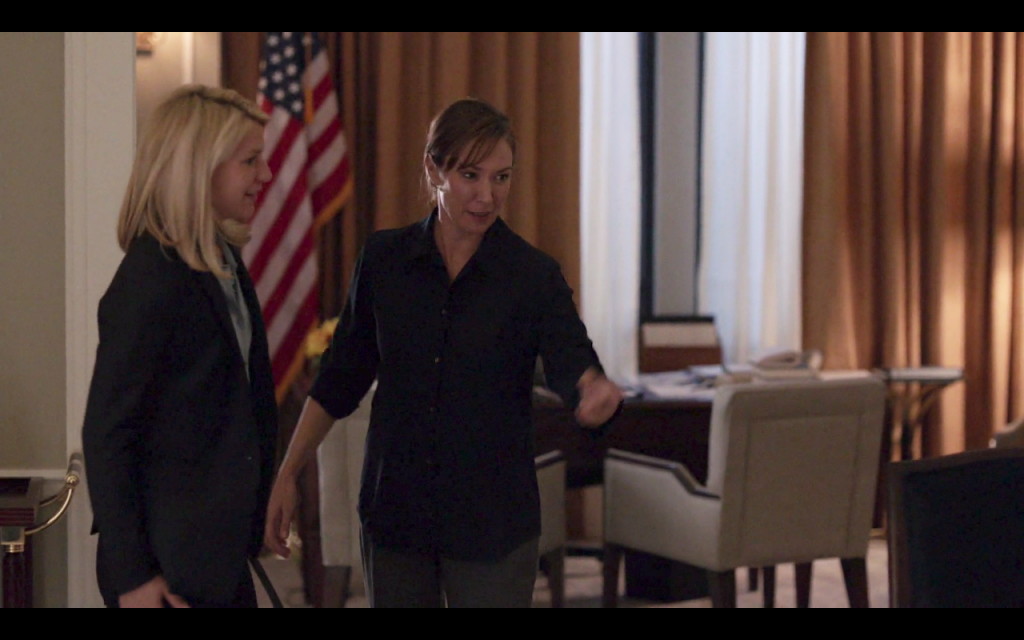 Homeland continued its sixth season and first primarily in New York City on Sunday with a stronger episode than the premiere, but still weak overall.

The second episode of season six entitled “The Man in the Basement” revealed a lot about where season six will take us after a season premiere that didn’t really give viewers many clues about the rest of the season. Largely, the episode was broken up into four separate storylines: Peter Quinn’s recovery and his relationship with Carrie, Carrie’s relationship with the President-Elect, Dar Adal and Saul Berensen’s separate plans, and Sekou Bah’s situation.

Rather than give a play-by-play of the entire episode before looking forward, we’re going to recap one storyline and preview its importance to the overall story at a time. 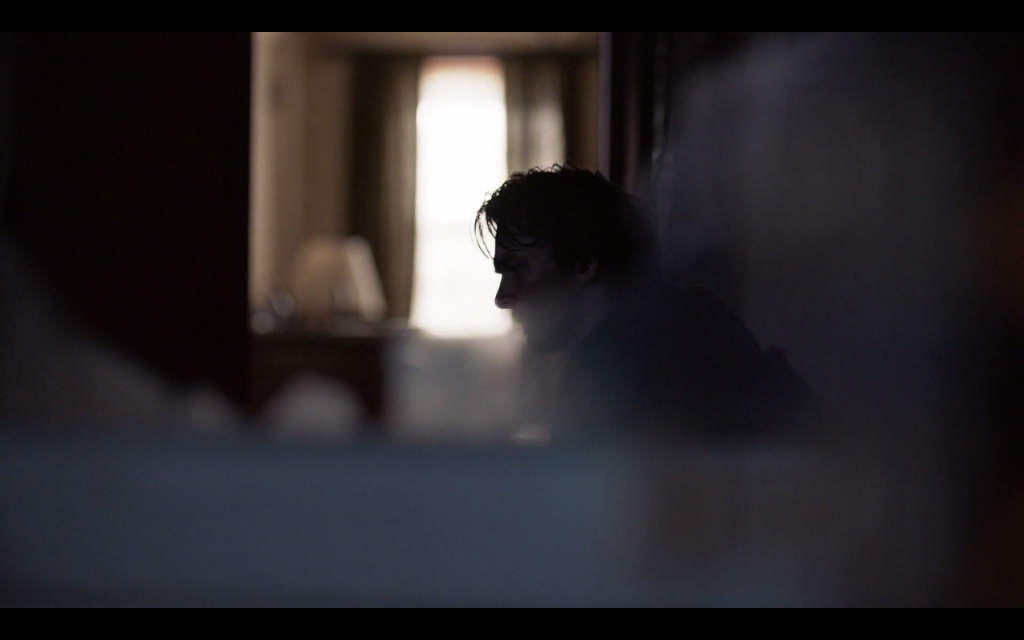 After the intro credits, viewers are greeted by a sad looking Quinn sitting in Carrie’s basement, listening to a radio show that sounds like an imitation of various conspiracy theorist programs currently broadcasting in the United States. The host is going on about globalism while Quinn listens alone.

After Carrie sends her daughter off to school, she confronts Quinn about his meds and he proceeds to throw a coffee mug at her. Somehow I truly doubt Carrie didn’t have access to a key to unlock her own basement in her own house. Anyway, Carrie needs to go to work so she brings in Max (who’s back out of nowhere again!) to deal with Quinn.

Later on, Quinn wants beer (shocker) so he goes to the little market nearby to get some and has a seizure. Max ultimately takes care of him and tells Carrie about the seizure when she gets home. This leads her to show Quinn the video of him suffering from sarin gas, which yes it may help him understand why he is the way he is, but why on Earth did she think it was a good idea to show him that video!? I can understand telling him about it, but showing him the video? Anyway, Quinn thanks her for saving him and doesn’t understand why she did it, which results in Carrie crying.

Short version of Quinn’s storyline: he’s still messed up, Carrie showed him why, Quinn doesn’t see that Carrie loves him, Carrie gets offended, the end. I really hope this doesn’t end up like Carrie and Brody’s relationship because that was bad. Sorry, Franny! 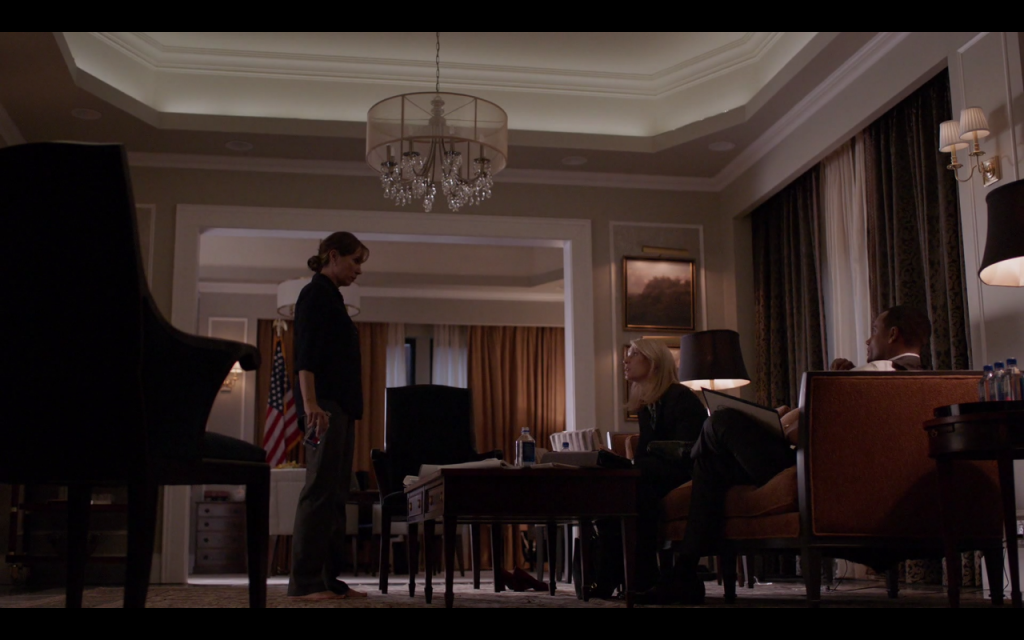 There was no way Carrie wasn’t in some way shape or form going to NOT be involved in President-Elect Elizabeth Keane’s transition/Presidency. Saul even makes the good point in episode 1 that all the stuff PEOTUS asked about/said sounded like it came straight out of Carrie’s mouth.

Anyway, their meeting wasn’t long and it actually gave us information about a potential juicy storyline this season based on a real-life event: the Iran Nuclear Deal. What Carrie and PEOTUS talk about is a military operation launched by Israel that Dar Adal relayed to PEOTUS: Israel’s CIA known as “Mossad” will be picking up a financier for a covert Iran Nuclear operation in Abu Dhabi (which we will get to more later).

Not really much else to talk about here because the meeting didn’t contain much more important information. However, it is big that Carrie is working with Keane and could lead to maybe her working in the White House. 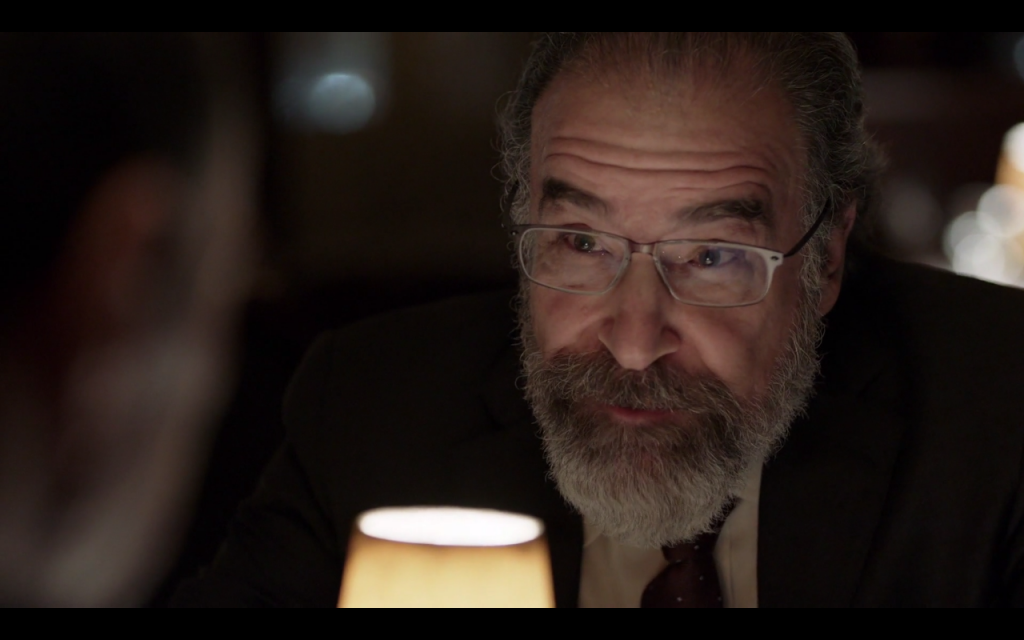 I’m sorry, but is anyone else sick of the whole “I’m Dar Adal; I’m going to go behind your back” storyline? I still don’t understand how he’s an essential role player in the U.S. intelligence community after he was seen by Carrie in a car with the head of the Taliban Haissam Haqqani in season 4.

After their separate meetings, the two meet up for a drink and Dar is looking at pictures of Carrie meeting with the President-Elect. Which, side note, does Carrie really think there is no way Saul and Dar aren’t going to find out she’s advising the President-Elect?

Well, she at least tricked Saul because when Dar finds out that Saul trusts her still and believes Carrie isn’t advising the President-Elect, Dar decides not to tell Saul that’s exactly what Carrie is doing. It looks like Dar and Saul are going to butt heads at times this season again, even with Saul potentially being the U.S. representative in Abu Dhabi when Mossad intercepts the Iran financier.

Overall, I’m bored with these two guys, which is sad. Most of the time, Saul is a great character and at times Dar Adal is someone you love to hate and hate to love. However, in season six, it looks like the two will be falling into the same storyline they’ve always been in: Saul helping the USA and Dar helping himself. 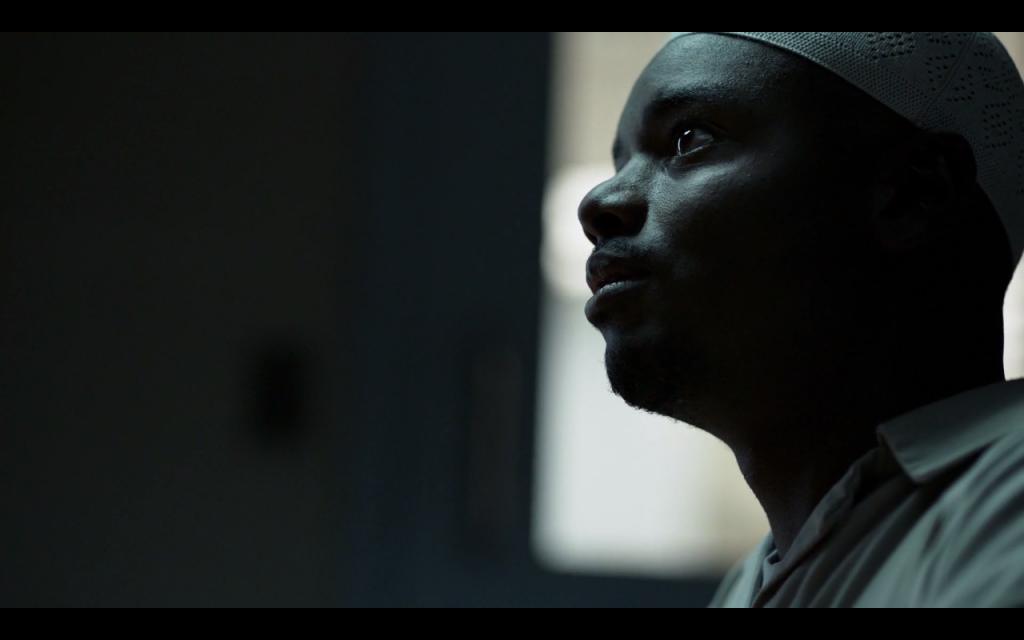 I have a sad horrible feeling Joe Lucia was spot on with his analysis of Sekou Bah’s storyline last week in our episode one recap:

“Meanwhile, Sekou Bah’s storyline is already bringing up memories of Aayan from Season 4. God help us all if it turns out that he’s not radicalized, but people close to him are, and the FBI uses him to get close to them.”

Yeah, that checks out. That sounds exactly what’s going on except with a little twist. Bah got money from his friend to pay for the plane tickets to Nigeria, only the friend who gave him the money is actually an FBI informant. This makes the storyline a little more interesting, but then again it doesn’t.

If anything, this just exposes how the American justice system is operating in 2017: Bah said things online that could be considered a threat to American interests except he has free speech rights, the FBI gives an informat money to give to Bah to frame him, and the FBI arrests Bah saying the money he received from them (without saying it’s from them) was either given to Bah by terrorist organizations outside the USA or is meant for them.

It’s tough to see how this storyline doesn’t end up like Aayan’s from Season 4, as Joe pointed out. The only thing that I definitely think won’t happen from Aayan’s storyline with Bah is I that don’t think Carrie will end up sleeping with him.

But then again, who knows? After all, a lot of episode 2 set the season up to follow character storylines we’ve seen time and time again.

This recap overall may have been a little more negative than the episode deserved. Carrie advising the President-Elect and the Israeli mission involving Saul both sound like interesting storylines going forward that could give viewers some more action. The only thing is, will the other two big storylines of Bah’s situation and Carrie and Quinn’s love story cast a shadow over the other two storylines? Time will tell.

Episode 3 of the season titled “The Covenant” airs next Sunday, Jan. 29. Here is the trailer for episode 3: