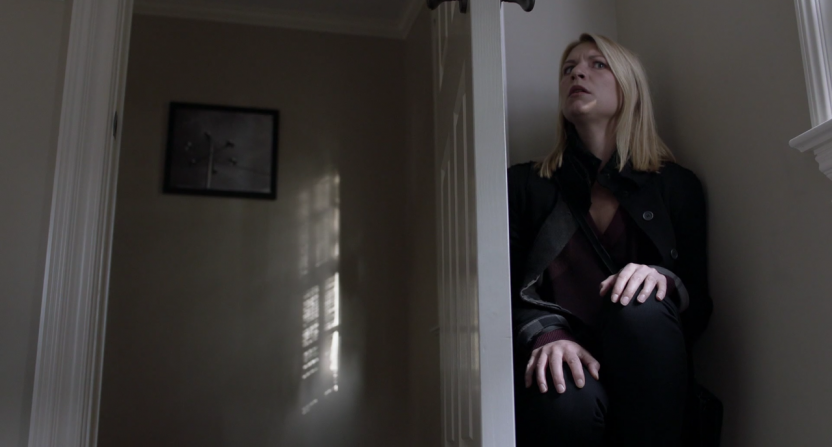 It’s fitting that episode six of Homeland season six is titled “The Return” because this episode solidified the show’s return to its peak.

The sixth episode pushed the season forward in many ways by giving us new storylines to follow and increasing intrigue in some of the season’s new characters. From Carrie getting back to her old detective self to President-Elect Keane showing determination, episode six was jam-packed with important developments. 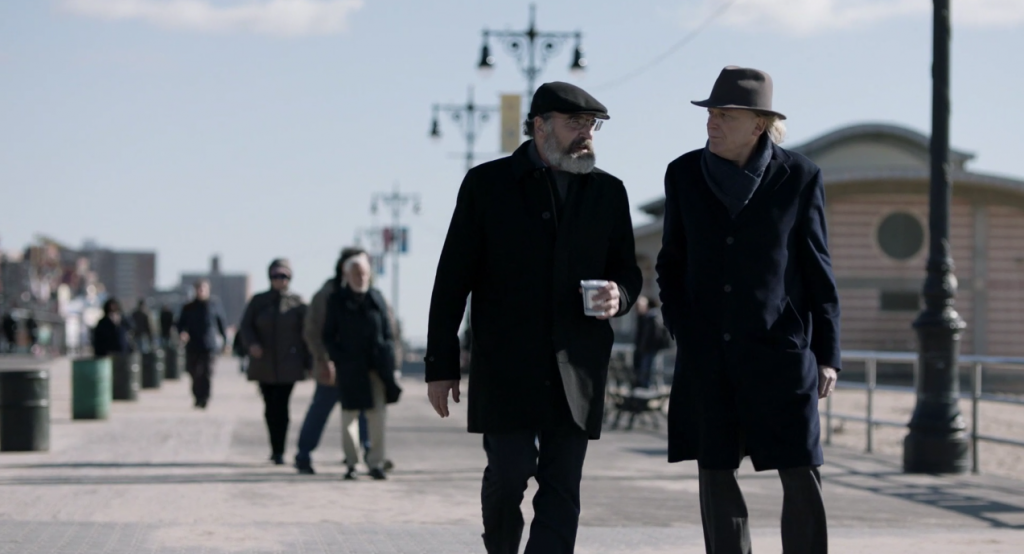 A little bit of bias here and overarching opinion, but I’m really tired of this same storyline that seemingly happens every season: Dar Adal screws over Saul and Saul finds out.

We’ve known for a while now that Dar Adal is working partially on his own regardless of Saul’s opinion and in episode six, Saul finally found out.

Saul does some of his classic negotiating with the Russian Viktor of the SVR. Thanks to Viktor, Saul is given pictures of Dar Adal meeting with an Israeli agent.

Another season and another storyline of Dar going behind Saul’s back.

As a side note once again, it’s interesting to see this Nuclear Deal get so much play and attention from Saul and Dar this season. I’m curious if this storyline will be tied up this season or next. 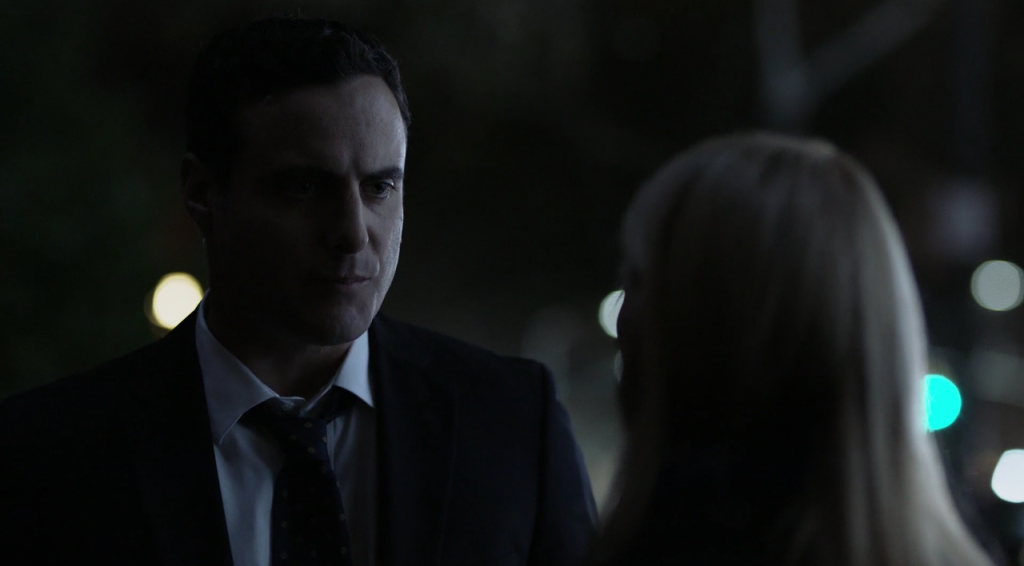 First off, good for Carrie. She took the shots FBI Agent Conlon fired at her when he talked about her conscience and shot them right back. Sadly for Conlon, they weren’t the only shots sent his way this episode, but we’ll get to that later.

Anyway, Carrie loops Conlon into her investigation that was basically started by Quinn. Carrie fills him in on the pictures and the man across the street. Both of them know something much bigger is up, and know that Quinn could be the key to solving it all. Sadly, they are both also partially responsible for Quinn now being in a psych ward. 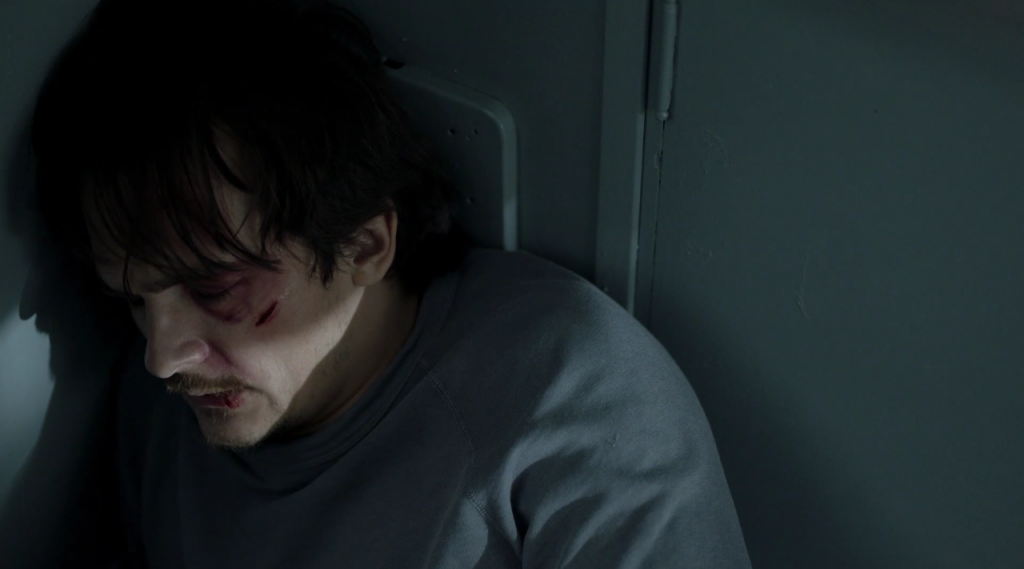 Quinn was casually sent to the psych ward with a ton of scars, cuts, and bruises after his “kidnapping” of Carrie’s daughter. This whole premise really bothers me, so here’s a little tangent.

Quinn’s placement in the psych ward doesn’t make sense and/or probably could’ve been prevented for the following reasons:

Anyway, Quinn is back to being messed up because of how he was treated and he now thinks Carrie is working against him. Well luckily for Quinn, he could be on his way to Germany and far away from Carrie.

How do we know that? Skipping ahead here to the end of the episode when it looked like Quinn may be getting kidnapped by the now suspect of the bombing, it was actually Astrid!

In case you don’t remember her, Astrid is the German Intelligence officer Quinn used to be in a relationship with from last season. It seems like the German’s have “captured” him, which could only be good for Quinn’s future. 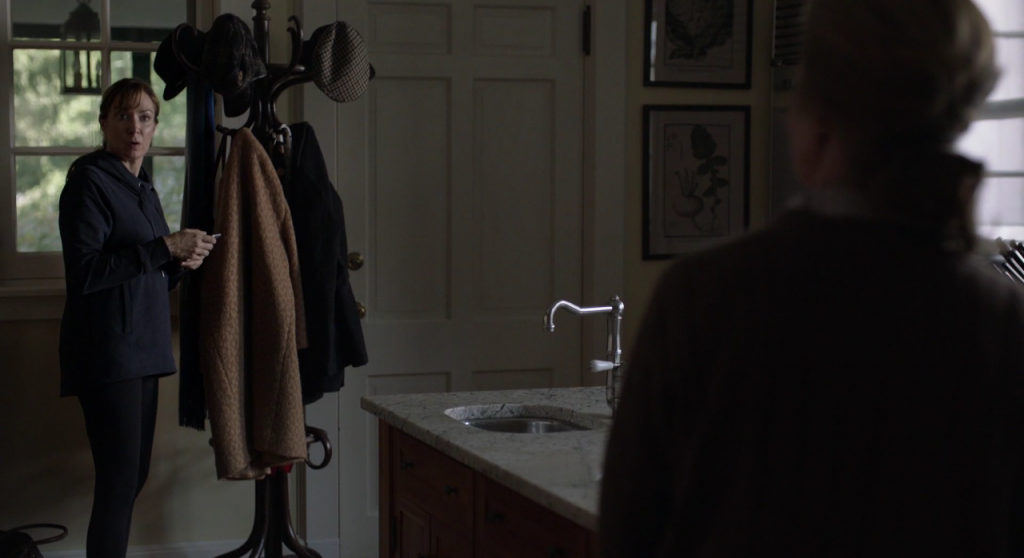 When I first found out Elizabeth Marvel had been cast as President-Elect Keane, I was ecstatic. Marvel plays former Presidential Candidate Heather Dunbar in House of Cards and is great in that role. Unfortunately, after a first couple strong episodes of Homeland, Marvel’s character didn’t do much in episodes four and five.

That changed a lot in episode six as Keane was kept on her toes and ran away from her protection in the middle of nowhere New York. When the President-Elect returned to NYC, she did so with a bang by talking about her son and going against what the President had said.

It’ll be interesting to see how her relationship with the President plays out during the rest of the season. On top of that, the transition storyline is still eerily similar to the actual recent transition. 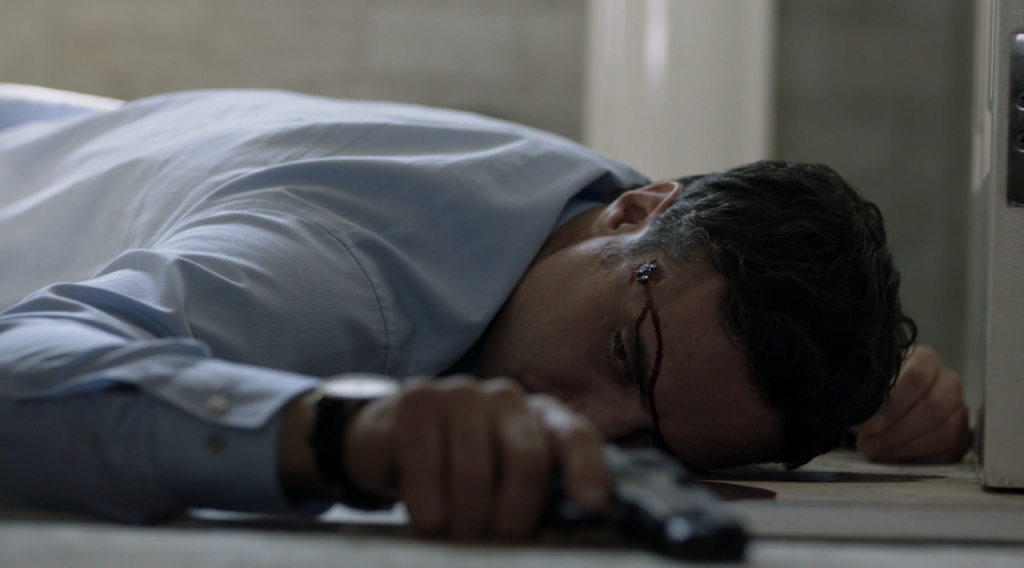 Let’s get to the really juicy storyline here. Within minutes, viewers go from hating Conlon to loving him for pursuing the thread Quinn and Carrie uncovered, to realizing how poorly he executed his plan.

Conlon tracks the car Quinn got pictures of to a secret private business that on the application asks about security clearance. As an FBI agent, it’s understandable why he wanted to look around.

However, as an FBI agent, he probably should’ve said to himself something along the lines of “Well, the suspect’s car is here, maybe I should call in for back-up before going inside, putting my face on a video camera, and basically opening myself up to a conflict.”

Conlon goes in and eventually gets discovered for looking where he shouldn’t. This ultimately leads to a sad ending for the short-lived FBI agent and friend of Carrie.

Carrie visits Conlon’s house to go over information with him, only to discover his body and that the man across the street who is also some sort of secret agent and definitely behind the bombing is also in the house. Luckily, Carrie makes it out, but she also is now without two of the people who knew about the man and his involvement: Conlon and Quinn.

From here, Carrie will seemingly have to investigate and unravel the mystery behind the bombing on her own. She no longer has an inside source at the FBI to help her and Quinn is not only afraid of her, but also now in the hands of the Germans.

It looks like during the second half of the season, Carrie will need to return to her old self to solve the mystery and save lives. Let’s just hope it’s a non-crazy Season 1 version of the show’s main character.