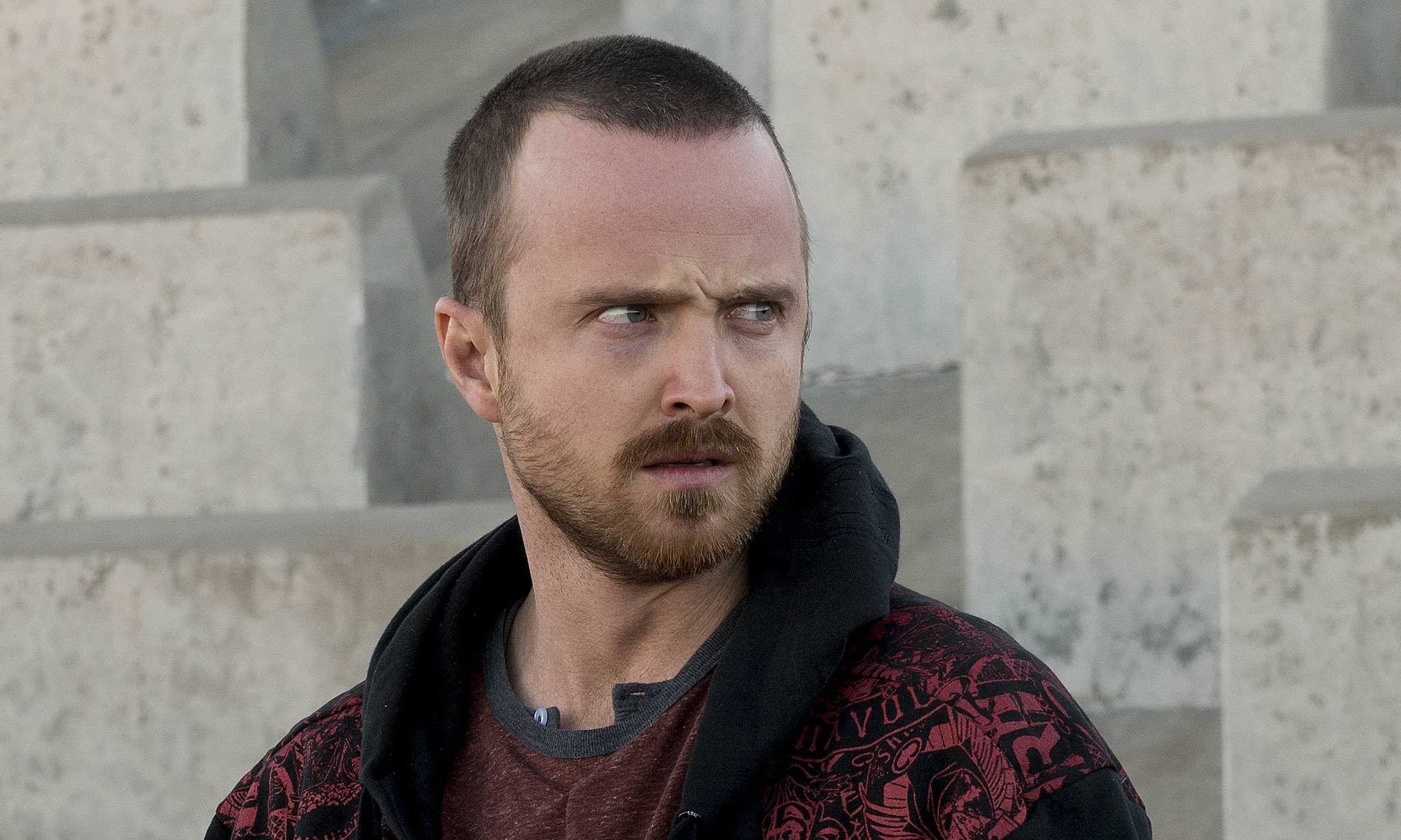 When Vince Gilligan announced the prequel spinoff to Breaking Bad, many fans were anxiously looking forward to seeing which characters would make it to Better Call Saul. Obviously Saul Goodman (or Jimmy McGill) came over, along with Mike, but we also have had the Salamancas as well as Gus Fring.

But as Better Call Saul enters its fourth season, we haven’t seen the main Breaking Bad characters Jesse Pinkman or Walter White. It’s kind of tough to insert them in a prequel when they met Saul during Breaking Bad but it could be done in the rare black and white post-Breaking Bad scenes depicting Saul as a manager of an Omaha, Nebraska mall Cinnabon.

Vince Gilligan has always kept the door open and it seems Aaron Paul and even Bryan Cranston have been open to reprising their roles. Gilligan told Digital Spy about the chances of Jesse coming back, “You never know if that character may get revisited in the future… Anything’s possible.”

Gilligan revealed what he hoped happened to Jesse after Breaking Bad:

“There could have been police right around the next corner. Or there could have been an unfettered, free future for him. I personally would like to think he got away, because he paid his dues tenfold. I like to believe he got away. I don’t really know in terms of what he should be doing as a career. I just hope he would get away, and meet somebody nice, and not be a criminal anymore and not face those horrors that he faced. I always liked that character. I always had a soft spot for him.”

There’s nothing I would love to see Jesse and/or Walt on Better Call Saul but it needs to be under the right circumstances. It would be a disservice to the characters and the show if they were just put on the show just because and it’s tough to get them on based on their relationship with Saul. Many fans loved when Gus came back but Giancarlo Esposito didn’t come back until season three and he is a rather important piece to the current storyline.

The series isn’t at the place where Jesse and Walt would go to Saul for his services like in Breaking Bad. And it would be strange to have Jesse all of a sudden show up at a mall in Omaha and coincidentally run into “Gene.”

How I always envisioned how Paul and Cranston can be on Better Call Saul that wouldn’t ruin the series? Keep Jesse and Walt in the background and make them extras. No need to give them a storyline, bring them back every so often and leave them in the background and see how long it takes for fans to spot one or both of them. It’s realistic that Saul may not have met Jesse until Breaking Bad but that they did cross paths on the street or maybe Walt is in the background picking up some Los Pollos Hermanos chicken while Saul is doing business with Gus.

Something like that would be more realistic. Albuquerque is a big city, but it’s not that big. It’s entirely possible for some characters to just miss each other or a situation where Jesse deals with another character from the show and not Saul. There are ways to make this work and Gilligan knows he doesn’t have to do it if it doesn’t work. That’s what makes this great.