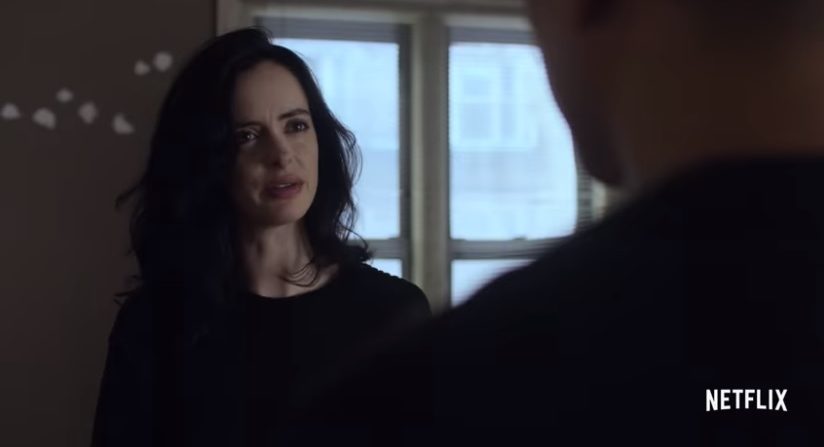 Since then, the results have been mixed. The first season of Luke Cage premiered to mixed reviews, Iron Fist was a monster flop, The Defenders underperformed, and The Punisher had its fans but also felt a bit out of place in 2018. Also, a pattern clearly emerged amongst the shared universe shows in which they all seem to have the same tropes, same overly long seasons, and same outcomes.

Both Netflix and Marvel are hoping to break out of the funk with the second season of Jessica Jones, which will premiere on the streaming service on March 8. The first full trailer for the new season debuted on Wednesday.

Following the end of last season, which saw her showdown with Killgrave (David Tennant) come to a conclusion, Jones (Krysten Ritter) seems set on rediscovering how she got here. The trailer drops some fairly strong hints that the second season will focus on the death of her parents, the experiments that gave her the powers she now has, and how she reconciles all of this with where she is in her life now. It also appears that she wasn’t the only one experimented on and chances are the other people in her shoes will end up being this season’s Big Bad.

The new season also has plenty of the familiar sights from the first season as well as her appearances in other Marvel shows. That includes heavy drinking, snarky quips, rooftop chats, and of course, dark hallways.

One of the best parts of the first season was the performance of David Tennant and his absence from the new season (aside from some rumored cameo appearances) is likely to leave a large gap for the show to fill. It will be interesting to see if and how they pull it off.

The second seasons of Luke Cage and Iron Fist, as well as the third season of Daredevil, are also expected in 2018, but those release dates are TBA.