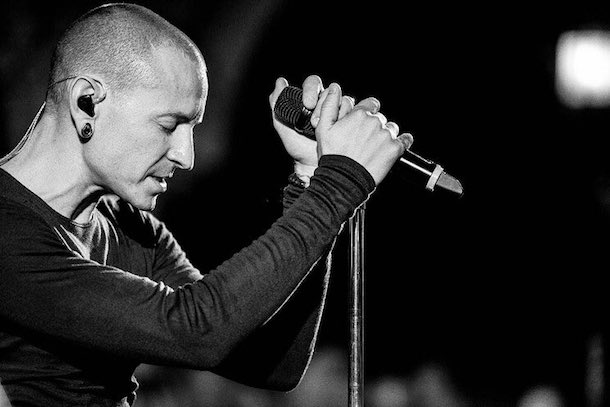 As I stood in line on Wednesday at my local dollar store to purchase a bag of my favorite brand of animal crackers (the iced kind, not that disgusting frosted crap), I did what any normal adult American of this day and age would do and took out my phone to browse my Twitter feed. You know, to check and see if anything significant had happened from the minute it took me to leave my car, grab my item, and get in line.

But unlike most days, when my feed is filled with random, probably made-up holidays like National Hug Your Dog Day or something like that, my eyes stopped on an article that revealed the suicide of Linkin Park frontman, Chester Bennington.

I am pretty sure I startled the lady next to me in line trying to buy a cheap iPhone cord with those exact words at a volume level that probably is not acceptable in most dollar stores. 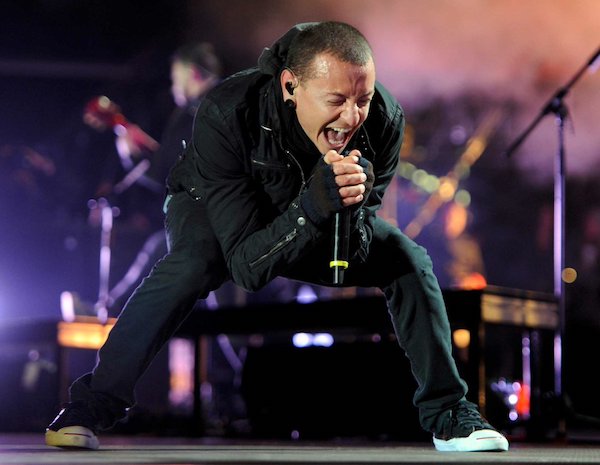 For the next few hours, disbelief and shock continued to flow through my mind. Bennington ended his life just like that and is now gone forever. I was just talking to my wife about how seeing Linkin Park in concert was still something I would like to do before I die and now that will never happen.

The first time I heard Bennington’s voice in a Linkin Park song was on the old MTV show, TRL (Google it, kids). Something about the band’s music and their singer really resonated with me.

It might have been the fact that they were a rock band in an era that was dominated by boy bands and bubblegum-pop singers, and I just wanted something different to listen to.

So I would like to say, thanks Carson Daly (TRL’s host at the time). Thank you for introducing me to one my most favorite bands of my lifetime.

Linkin Park’s songs and Bennington’s lyrics definitely became a huge part of my teenage years. They really came along at a perfect point in my life where I was realizing I was not like everyone else and being among the “cool” kids was not a place where I really fit in or where I even wanted to fit in.

The band’s music was also like that in the scene itself when they first started gaining notoriety. Linkin Park, along with Slipknot and Korn among others, really led the way to making aggressive rock music a popular thing to listen to.

My mom even liked Linkin Park. 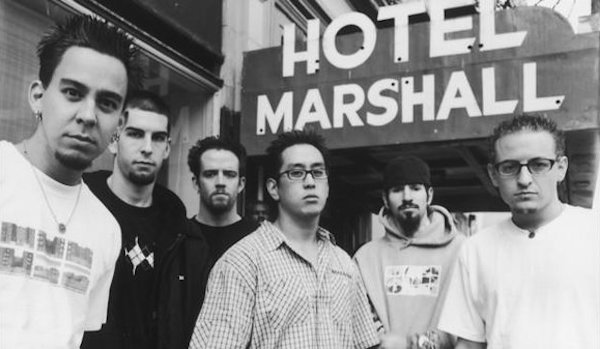 Listening to their music and Bennington’s ability to go from singing a soft ballad to screaming on a fast-paced, heavy track is something led me to discovering other bands that I still enjoy to this day. Artists like Story Of The Year, Silverstein, Senses Fail, As I Lay Dying, and Bring Me The Horizon might not have piqued my interest if not for the kind of music Linkin Park introduced me to.

When Michael Jackson passed away in 2009, I knew his loss was a big blow to many who grew up listening to his music. But I just did not understand how the death of this person, who most of his fans had never met, generated such a huge reaction from people all over the world.

Yeah, it sucks, but it is not like many knew him on a personal level. But to them, they learned to love him through his music and the impact it had on their lives.

After Wednesday’s tragic news, I now understand how those people felt back in 2009.