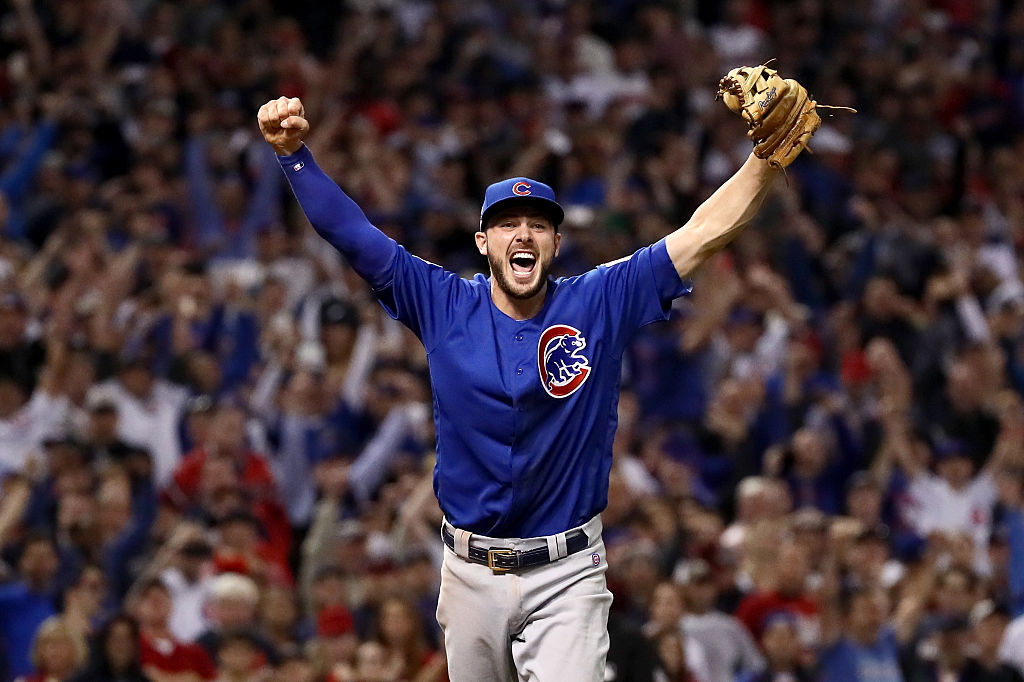 One of the more interesting awards given at the end of every year is the Merriam-Webster publishing company making their pick for Word of the Year. And given everything that has taken place in 2016, their choice was perfect.

On Monday Webster’s revealed that “surreal” was their pick for the word of the year. Other contenders included deplorable, feckless, revenant, icon, and my personal favorite – bigly. Given everything we’ve been through in 2016 in the world, it seems like an appropriate choice.

Here’s Webster’s on why “surreal” was the winner for this year’s word of the year, linking it to major spikes surrounding world events including the result of the US presidential election:

Surreal had three major spikes in interest that were higher in volume and were sustained for longer periods of time than in past years. In March, the word was used in coverage of the Brussels terror attacks. Then, in July, we saw the word spike again: it was used in descriptions of the coup attempt in Turkey and in coverage of the terrorist attack in Nice. Finally, we saw the largest spike in lookups for surreal following the U.S. election in November.

We define surreal as “marked by the intense irrational reality of a dream.” We also give as its synonyms unbelievable and fantastic. It’s a relatively new word in English, and derives from surrealism, the artistic movement of the early 1900s that attempted to depict the unconscious mind in dreamlike ways as “above” or “beyond” reality. Surreal itself dates to the 1930s, and was first defined in a Merriam-Webster dictionary in 1967.

Surreal is often looked up spontaneously in moments of both tragedy and surprise, whether or not it is used in speech or writing. This is not surprising: we often search for just the right word to help us bring order to abstract thoughts, emotions, or reactions. Surreal seems to be, for 2016, such a word.

While the choice for surreal might be applied to world events, it could also be used to describe much of what we saw in 2016 as there were many surreal moments that played out in the sports world that were totally irrational and dreamlike.

– The Chicago Cubs winning the World Series.
– The Cavaliers ending the city of Cleveland’s championship drought in the same year the Indians lose the World Series and the Browns may go 0-16.
– Iceland defeating England in a major international soccer tournament.
– Mongolian Olympic wrestling coaches taking off their clothes in protest.
– 5000-1 Leicester City winning the English Premier League
– Bartolo Colon hitting a home run

For better, for worse, and for everything in between, 2016 was a surreal year all the way around, and especially in sports.