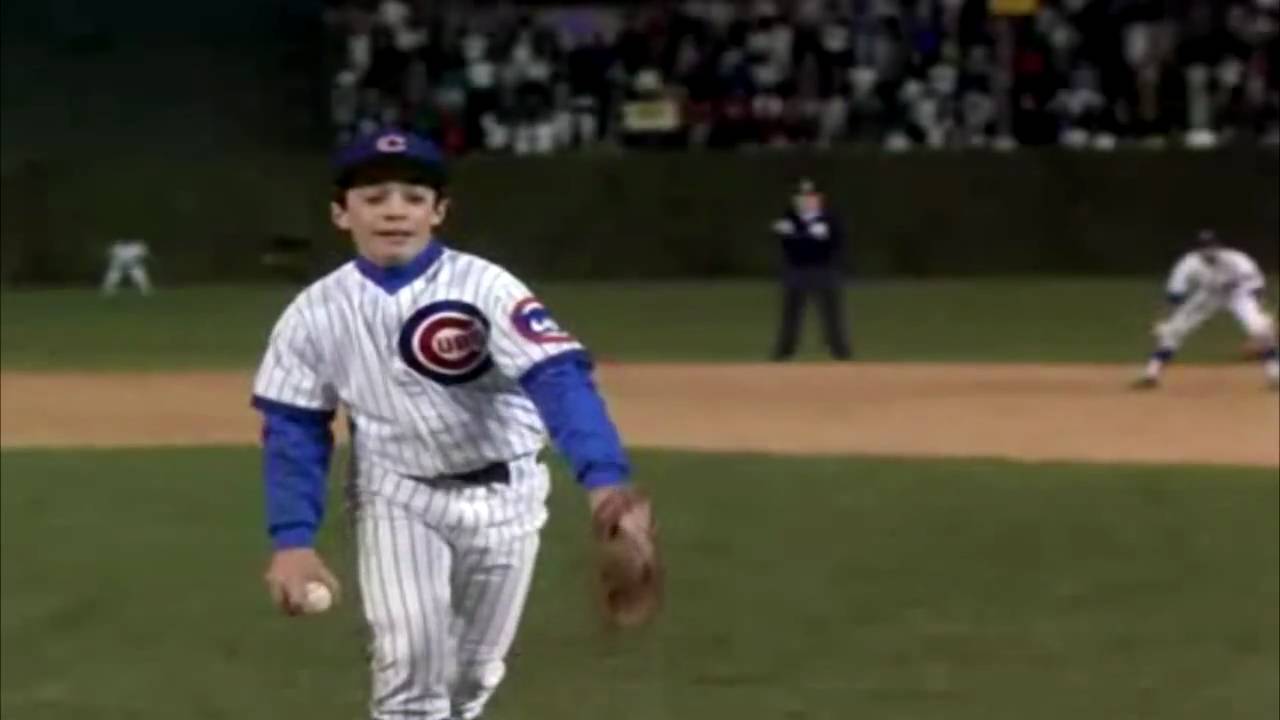 In what had been an otherwise very believable film about a hot-tempered hockey reject learning to play golf out of nowhere with a run-up swing that sent the ball 400 yards with perfect accuracy, Adam Sandler made *this* putt in Happy Gilmore to win a tournament:

This would never happen.

Pretty much every 1990s sports movie has a ridiculous premise — especially Rookie of the Year and Little Big League.

But to me, there is no more ridiculous scene in a sports movie than the concept of Al Michaels and Bob Costas calling MULTIPLE live games of BASEketball. These guys have STANDARDS — and you expect me to believe they would be the primary announcers for a game that, just a few years ago, was being played in driveways across the country?

Give me a damn break.

The scene that bothers me more than any other: the final hole in Tin Cup. This is a good movie! Very much a 90s movie, of course, but that’s to be expected. It gets a ton of things right.

You’re supposed to feel angry when Roy McAvoy blows his own chance at the U.S. Open by dumping ball after ball into the water in a misguided attempt to hit the 18th green in two. But that’s just great character work. Yet he still gets his happy-ish ending by holing out with a 3-wood from 230+ yards, which is insane in itself, but watch the ball land. He gets the softest landing ever, the ball then somehow veering to the right? Or backwards? Regardless, no golf ball has ever behaved this way.

This might not be the most ridiculous scene in sports movie history, but it’s something that’s always bothered me because it reveals the lack of reality that we’d expect from the moment if it were actually real.

Ricky “Wild Thing” Vaughn has just ended the top of the ninth by striking out Yankees’ Triple Crown winner Clu Haywood and the score is tied 2-2. The action picks up in the bottom of the ninth with one out already when Indians’ hitter Tomlinson flies out to right field. After that, Willie May Hayes hits a single and steals second, setting the table for Jake Taylor to “call his shot” and bunt in Hayes for the victory. 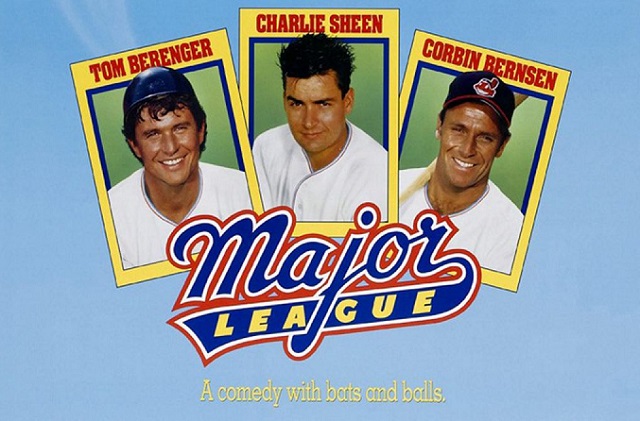 But I want to go back to Tomlinson for a moment. Remember, we’re watching a do-or-die game that will determine which team goes to the ALCS, the score is tied, and it’s the bottom of the ninth. Tomlinson doesn’t just fly out to right field. He sends a rocket deep into the right corner, close to the foul pole. Already on pins and needles, Indians fans should have been going nuts as that ball sailed closer and closer to the wall. The potential game-winning home run would have caused commotion across the stadium. Certainly, the announcers would have been going nuts as well.

Instead, the hit is treated like a ho-hum flyout. Bob Uecker’s character is excited but not “OH MY GOD” excited. The fans stand up but they’re not delirious. When the Yankees outfielder catches the ball, literally at the wall, where it looks like it would have missed being a home run by a couple feet, the crowd is disappointed but not mortified like they should be. Everyone moves on.

I know, there are far greater tragedies in the world of sports movies. And I know we’re talking about a movie with a voodoo DH and a catcher with bad knees who can beat out a rocket throw from a third basemen. I think it’s because I watched Major League roughly 723 times as a kid, something like that just started to gnaw away at me.

Alex Putterman – Rocky (no frenzy for Rocky after getting the fight)

First of all, I know someone will be tempted to cite some element of Field of Dreams, but I want to preemptively say that movie is perfect and I will be mad at anyone who criticizes it.

That said, I get mad about little continuity-type problems in almost every sports movie, so I’m just going to pick the one I saw most recently. I watched Rocky last week for the first time in a while, and I was struck by how nonchalant everyone was about this nobody boxer who couldn’t even get a locker at his own gym getting picked out of nowhere to fight the world-famous Apollo Creed. That’s a big fucking deal, and I feel like not enough people really appreciated that. 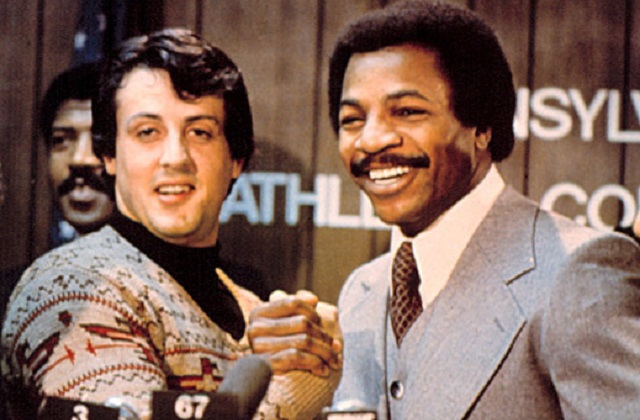 I know it’s kind of Rocky’s thing to not give a shit, but how about the rest of the world? Pretty much as soon as our man agrees to fight Apollo, we see him at the introductory press conference, but so much must have happened in between. Where is the news anchor voiceover asking who is Rocky Balboa? Where are the guys at the bar trying to get close to the new celebrity? Where is Paulie refusing to believe his buddy is about to be famous? I just think the extraordinary odds of Rocky getting a title shot go a little under-acknowledged.

I despise the movie Driven, I hate it with a passion. I don’t think I’m alone in that statement but the entire move was just terrible.

I don’t know what Sylvester Stallone was thinking when he made this because I have no clue how he thought this movie was any good at the time. Just look at this scene and tell me it’s not one of the crappiest movies, much less sports movies ever made.

[Editor’s Note: This is not a sports movie scene, but we thought we’d include it because it’s just awful.]

What can I say about the infamous Catwoman basketball scene?

It’s a pile of garbage.

The scene is supposed to set up sexual tension between the two leads, which is a fine thing to attempt. But doing so at a children’s playground is simultaneously gross and weird. Berry exudes fake confidence, as she’s clearly heavily edited to avoid using shots of her actually dribbling the basketball. Her character shakes her ass, before falling on Lone after scoring a basket via a poorly edited half-dunk. Can’t have too much sexualization. The kids cheering on is unsettling.

Real talk. It’s arguably the worst single scene in cinematic history. There’s nothing redeeming about it. The acting, directing, editing, CGI and stuntwork are terrible. For a clip supposedly showing Catwoman’s athletic ability, it’s embarrassingly weak. It’s a complete and utter failure and sadly, the most memorable part of an unwatchable movie.