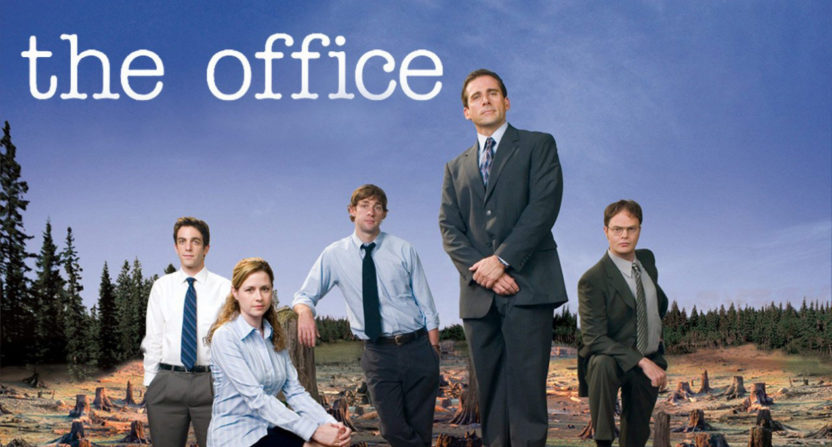 Like many shows, The Office lasted a couple years too long. After five or six seasons as one of the best sitcoms ever, the show slipped in Season Seven, then cratered after Steve Carell left. By the time it ended in 2013, everyone was about ready to say good-bye.

Well, it might be time to say hello again.

According to TV Line, NBC hopes to continue The Office during the 2018-19 television season. The show would reportedly feature a mix of old characters and new ones, with Carrell not involved. Per TV Line and The Hollywood Reporter, a search is underway for a regional manager to front the show. NBC executives have commented in the past about their desire for an Office reboot, but the idea never seemed imminent. Now it might be here within a year.

Talks of reviving The Office follow NBC’s successful reboot of Will & Grace, which has drawn a healthy audience more than a decade after its original run.

But despite The Office’s lingering popularity, most fans seem less than thrilled with the idea of a reboot, especially if many of the show’s stars might not be onboard.

Among the many, many terrible things about re-animating THE OFFICE is that it would violate the closure of the rare great sitcom series finale.

NBC is in talks to bring back #TheOffice with a new cast. No Steve Carrell, Rainn Wilson, John Krasinski, or Jenna Fischer.

Here’s how I feel about that: pic.twitter.com/ryawnMPbvl

Hearing The Office is making a revival pic.twitter.com/cOzBjSZEyf

glad they're bringing back the office, which definitely didn't wear out it's welcome for like it's last 4 years

Looks, The Office was a great show. It was laugh-out-loud funny, with memorable characters and oh-so-many quotable (and memeable) lines. But it’s quite possible that all the magic has been milked from it. Like many great shows, The Office seemed to run out of ideas in its late seasons, increasingly resorting to gimmicks. Yes, Season Nine had its moments, but the show’s final three years didn’t exactly leave viewers begging for more.

But of course, maintaining the legacy of a great show is not NBC’s top priority. Presumably, the network hopes to bring back The Office for the same reason it let the show run too long: It’s still wildly popular and would almost certainly bring solid ratings, at a time when those are tough to come by.

The Office gave us years and years of brilliant, hilarious television. NBC is now pushing its luck.