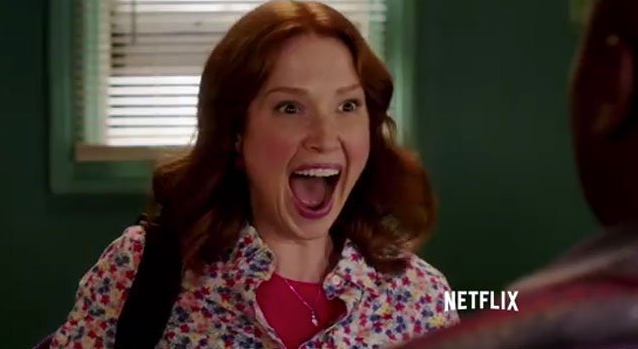 Rumors of Netflix adding a new feature to its service allowing subscribers to watch content while offline have been percolating for the past six months. But what seemed like an intriguing possibility is now a reality.

Netflix officially announced on Wednesday that subscribers will now be able to download selected TV shows and movies to their Apple or Android devices and watch them while not connected to the internet. An update to the iOS and Android apps added a download option for several shows and movies, now seen next to the synopsis for a TV episode or film. 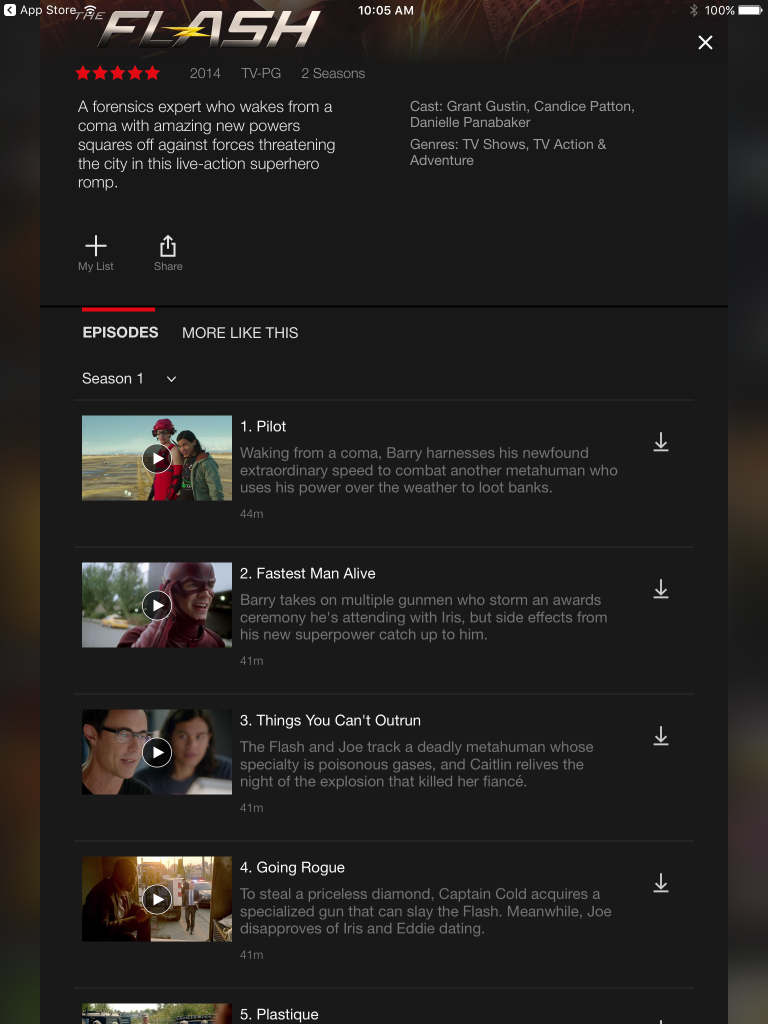 Additionally, there is a new menu item on the home screen that shows all of the Netflix content currently available for download. But not every TV series or movie that Netflix offers is able to be viewed offline. From the official announcement:

Naturally, Netflix highlighted three shows that it produces directly and thus owns the download rights to. You might notice some offerings missing from the downloads list, such as Gilmore Girls: A Year in the Life or Marvel’s Luke Cage, just to name two popular Netflix series. That’s probably going to be a disappointment to some subscribers. But there are surely download rights issues that have to be ironed out with some of Netflix’s content partners, such as Marvel and various other TV and movie studios. 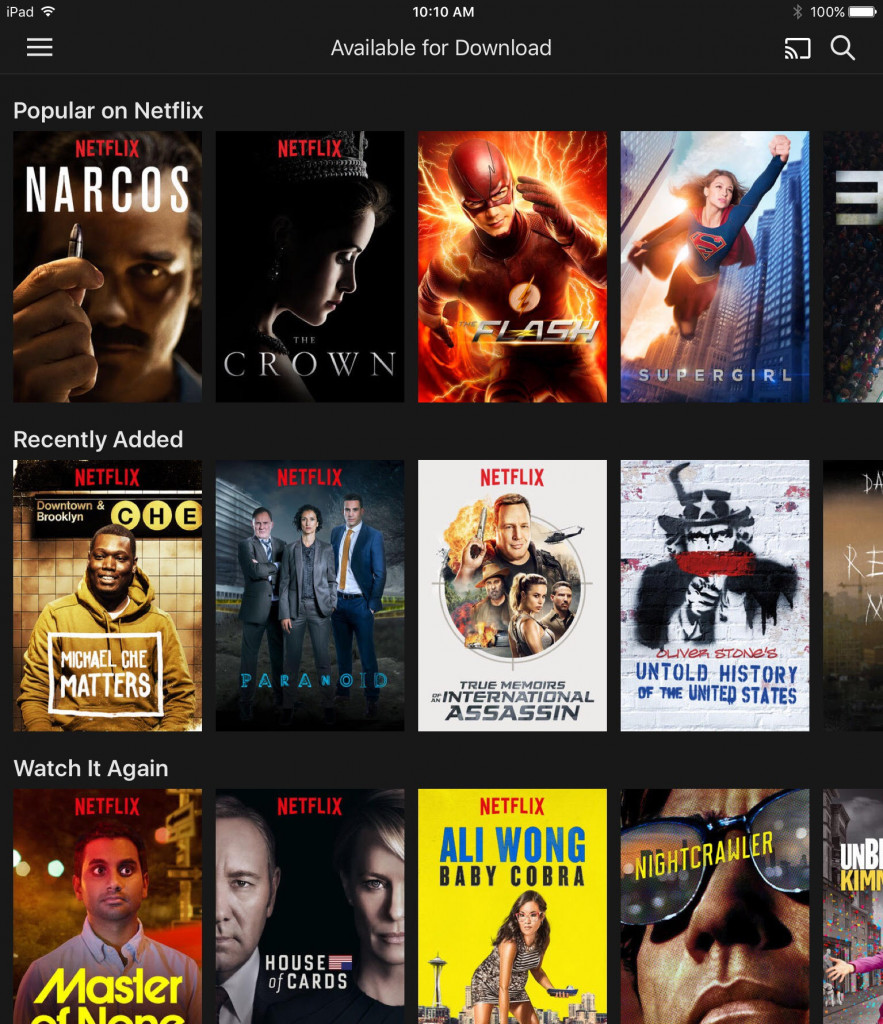 Given how much is available in this initial rollout, however, complaints could be few, especially as viewers scroll through the variety of content that can now be watched without connecting to the internet. It’s difficult to imagine you can’t find something to try out this new feature with, unless you are a very particular, focused Netflix consumer.

This was a feature Netflix had to add to stay competitive with rivals such as Amazon Prime and Comcast, in addition to premium cable services like Epix and Starz, which already offered downloadable content to subscribers.

Surely, there are some viewers who would have liked to have some TV episodes or movies on their smartphone or tablet during the Thanksgiving holiday, while traveling or trapped at a family member or friends’ house that had faint or no internet connections (or Wi-Fi!). But progress can’t be rushed. Besides, maybe Netflix was worried about the service being overloaded if too many viewers tried to download content around the same time.

Now, however, we have the feature available during the rest of the holiday season. And as of now, you have another distraction helping you to ignore people during your commute or travel.