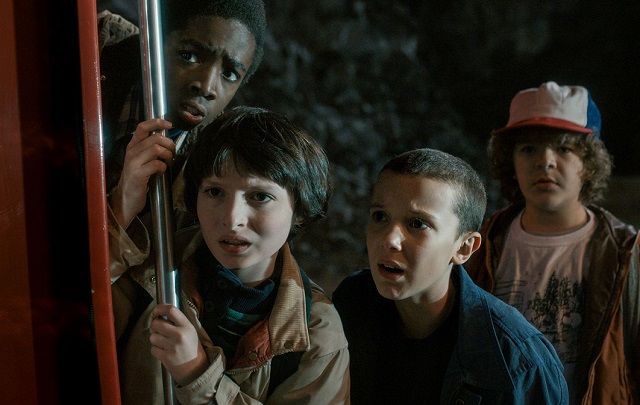 Netflix is the behemoth of online streaming and as time goes by, have been devoting more and more resources to original content.  Variety reports that Netflix will be spending $8 billion for 700 shows and movies just in 2018 alone. Content runs the gamut across all genres so surely there’s something in there that entices someone to subscribe and watch.

There are positives and negatives to this but as much as I love Stranger Things, Arrested Development and the rising amount of stand-up comedy specials, I also love to watch The Office and Archer for the 500th time. Your tastes may vary with mine but it seems like when we look at what returns/leaves Netflix, more non-original quality is going away than that quality coming in.

Some of that could be out of Netflix’s hands due to rising costs of obtaining rights along with more and more streaming services seeking out obtaining their own content but it’s certainly concerning for those who originally signed up for Netflix in the beginning wanting to binge the shows they had already watched rather than something new.

And because of that, Netflix might be smart to dedicate more and more t0 original content. Everyone is looking at that $8 billion figure and fainting at the idea but after production costs, Netflix would have the exclusive streaming rights for all of their content. So there’s no paying NBC or Paramount for streaming rights and then they control the rights. So even if they may lose out on some subscribers to Hulu or Amazon, who has a more even mix of original content and established popular shows and movies, Netflix may make out in the long run due to owning their own content.

What might wind up happening is great for streaming companies but could cause the consumer to spend more money than they were expecting. While Netflix and other streaming services were originally thought of as a cheaper alternative to cord cutters and avoiding cable costs, all these various streaming services averaging around $10 per month may result in people paying about the same amount of money as they did for cable if they want access to a wide enough range of original and non-original content. Having choices is great but having choices comes at a cost and we might be seeing that once everyone comes out with their own original content.