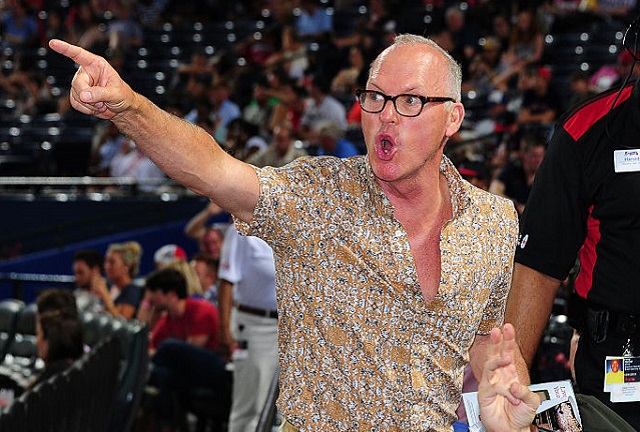 On Tuesday, Sony Pictures announced that the title of its new Spider-Man film would be Spider-Man: Homecoming. While there are surely story points which will make the “homecoming” part of that title clear (Peter Parker is back in high school), that term is surely also a winking nod at the fact that Marvel Studios will be producing this new version of Spider-Man in a partnership with Sony over the franchise property.

Fans will get their first look at the new Spider-Man, played by Tom Holland, in the upcoming Captain America: Civil War, which is sure to amp up excitement and anticipation for this updated, younger, Marvel-ized incarnation of the character. But with a new standalone Spider-Man film being announced and Holland being introduced to the movie press at CinemaCon in Las Vegas (along with a clip from the film featuring Robert Downey Jr. and Marisa Tomei that has not been released to the public), details of the new project are sure to prompt speculation and reports over the days, weeks and months to come.

According to The Hollywood Reporter’s Borys Kit, Marvel and Sony are looking at Michael Keaton to play the villain in the new Spider-Man film. Keaton’s profile and career have been revitalized after starring in two consecutive Best Picture Academy Award winners in Birdman and Spotlight. And he’s dabbled in on-screen villainy in recent years, playing evil executive Raymond Sellars in 2014’s RoboCop reboot.

Of course, the fun irony of Keaton playing the bad guy in a superhero movie is that he memorably played one of the most famous superheroes of all, arguably kicking off the comic book superhero movie revolution with 1989’s Batman. To this day, many fans feel that his portrayals of the Caped Crusader and troubled millionaire playboy Bruce Wayne are the best on-screen versions of the character.

As reported by Kit, nothing is official regarding Keaton and a role in Spider-Man: Homecoming, with talks between his people and the studio in very early stages. Keaton may not have even received an offer yet. But with Spider-Man’s debut in Civil War and Homecoming scheduled to begin shooting this summer, production is on the fast track and Marvel will surely want to lock up its villain for the movie as soon as possible.

So which Spider-Man villain might Keaton be playing in this new film? BIRTH.MOVIES.DEATH’s Devin Faraci has reported that the Vulture will be in the upcoming movie, though it’s unclear as to whether or not he’ll be the main villain of the story or someone that Spider-Man fights at some point during the movie (perhaps in the opening scenes). Keaton would seemingly fit the role of Adrian Toomes, an older engineer who designs a flight suit and decides to use it for crime after he loses his business. 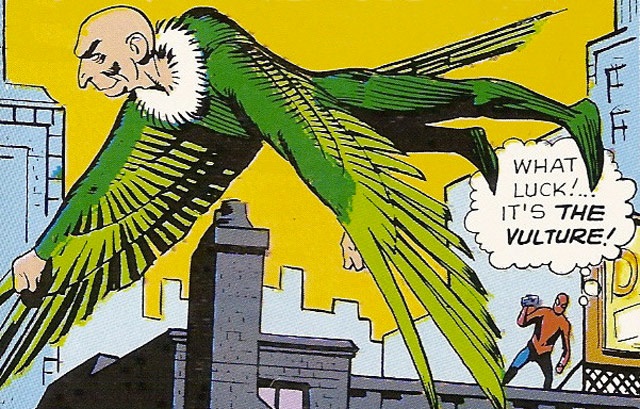 But would it be too cute to have Keaton play a flying villain who takes on the characteristics of a bird after playing Birdman (or at least the actor who portrayed him on screen) just a couple of years ago?

Someone of Keaton’s high profile might be better suited to play Spider-Man’s greatest adversary, scientist and businessman Norman Osborn. (The character has been played by Willem Dafoe and Chris Cooper in previous Spider-Man movies.) Osborn later becomes the Green Goblin, though there’s no guarantee he would do so in this new Spider-Man mythology. That would likely require a multi-film commitment for Keaton, depending on what Marvel and Sony have in mind for the character.

But it’s also possible that Marvel may not want to follow a direction that’s already been traveled before, preferring to give this new Spider-Man some new villains that haven’t been seen on screen before. The Vulture would certainly fit that category and more of a one-off role might appeal more to Keaton. (Sam Raimi did want to use the Vulture in Spider-Man 3 before producers stepped in and asked him to put Venom in the story, and was being developed for Spider-Man 4, to be played by John Malkovich.)

UPDATE: Deadline has the official title graphic for the movie, which… looks more like it came from a failed cartoon. Perhaps it will become more appealing after some time. 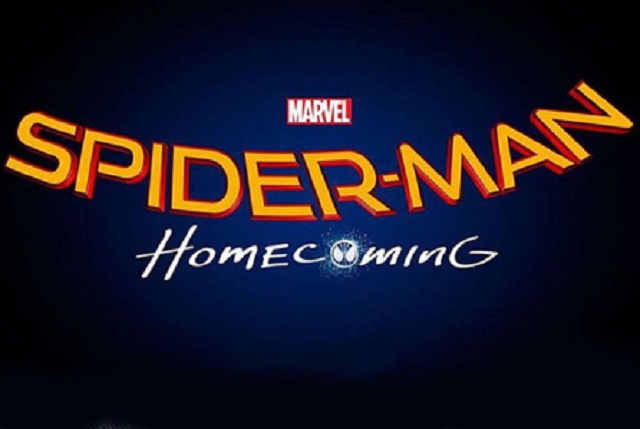