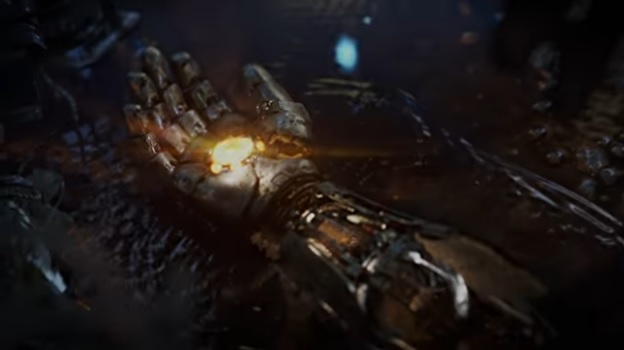 The Marvel superhero movie universe has brought in billions. After the huge success the movies had on the silver screen, Marvel moved into the realm of television. Now, the superhero and comic book franchise is taking its talents into the world of console video games.

The trailer is for the first joint project between the video game company Square Enix and Marvel.

Marvel has made video games before, but this is the movie and comic book companies first real joint project on a major level. The partnership between them and Square Enix is for multiple years and will start with The Avengers Project.

It’s not too surprising to see the two start with an Avengers game especially if it has Iron Man, Captain America, Thor, and The Hulk in it. If the game is a major success, it paves an easier path for the two companies to follow when it comes to making games for each superhero.

The Avengers movie brought in $1.52 billion at the box office while its sequel Avengers: Age of Ultron raked in $1.405 billion.

The Avengers Project is the working title for the first game, and while the name is pretty non-descriptive, the game’s actual description doesn’t give gamers much more to chew on either:

The Avengers project is being designed for gamers worldwide and will be packed with all the characters, environments, and iconic moments that have thrilled longtime fans of the franchise. Featuring a completely original story, it will introduce a universe gamers can play in for years to come.

No physical game is expected to come from the join project until 2018, when more information about The Avengers Project and other games is expected to emerge.