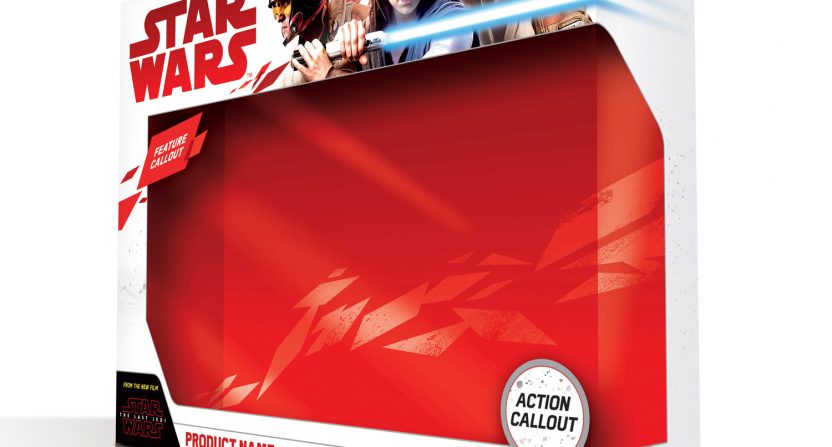 The Star Wars franchise makes billions and billions of dollars on the movies it releases. At the same time, Star Wars makes A TON of money on its memorabilia.

The next Star Wars movie entitled Star Wars: The Last Jedi is scheduled to be released on December 15th of 2017 and before that on September 1st, 2017 Star Wars fans will be able to purchase memorabilia, toys, books, clothes, and much more related to the new movie.

The announcement came from Disney and Lucasfilm on Thursday in regards to Star Wars Force Friday II, which will be the global event on September 1st to launch the newest line in Star Wars: The Last Jedi products.

When the two companies announced the new event, they also released an image of the packaging for the new toys and memorabilia in relation to the new movie. 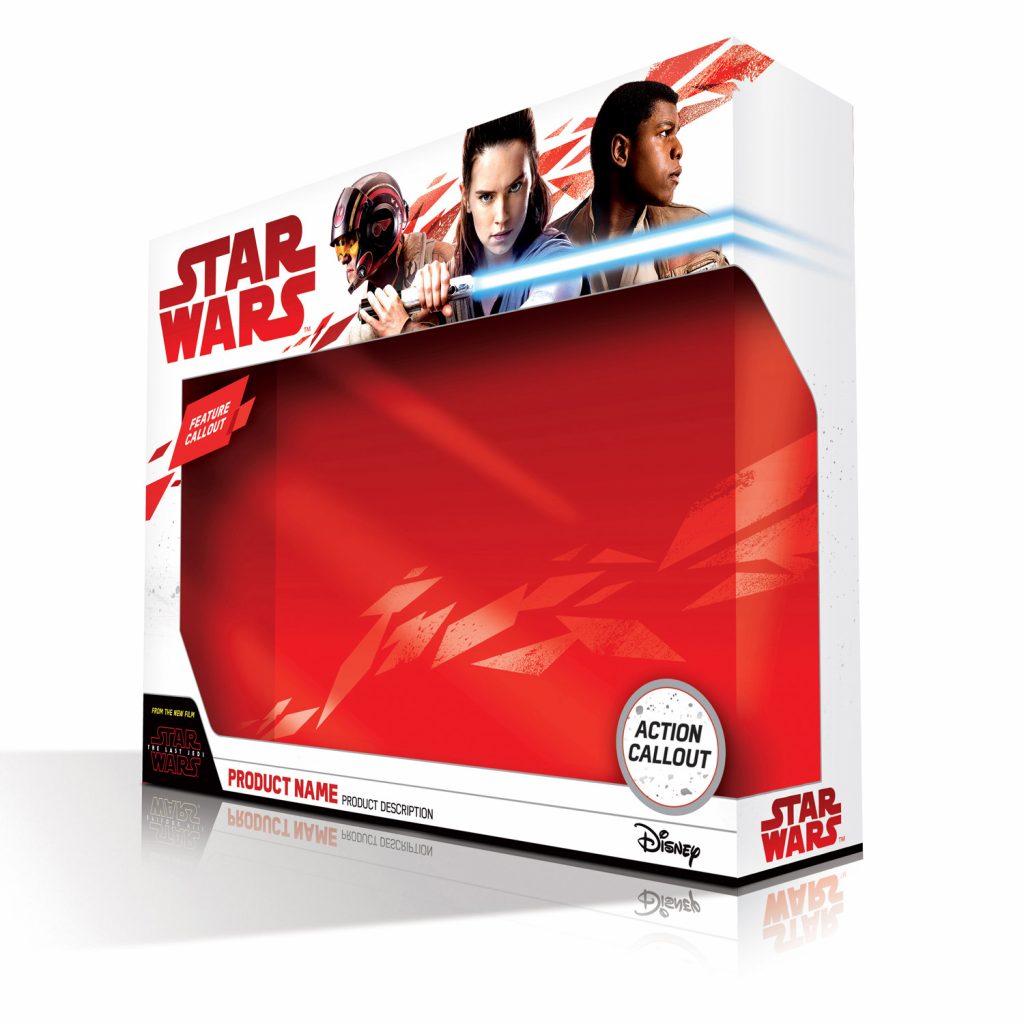 One thing that sticks out about the packaging that people freaking out about is Rey holding a lightsaber.

Your Rey cosplay just got a little less elaborate in the hair department. pic.twitter.com/Tjc3RwAtg9

Also this feels like an even bigger step in the "A Girl Is The Lead of This Franchise Now, Deal With It" direction #StarWars #TheLastJedi pic.twitter.com/39G3jVAT8F

rey's hair and holding a lightsaber, finn keeping the jacket, poe being poe… im shookt to the core pic.twitter.com/pWzotiEcCV

I'm still shook that rey is the female lead in star wars,,, look at her !! In the middle holding the lightsaber THANK ! pic.twitter.com/sh9WFXZScx

“The first Star Wars Force Friday event was truly unique, uniting fans across five continents in an unprecedented global live unboxing event ahead of thousands of midnight openings at retail,” Jimmy Pitaro, chairman of Disney Consumer Products and Interactive Media, said. “We’re excited to confirm that Star Wars Force Friday is back for The Last Jedi. Plans for this year’s worldwide event are top secret, but expect something befitting the excitement around the next episode of the Star Wars saga.”

The first Star Wars Force Friday was back in 2015 and celebrated the launch of merchandise for Star Wars: The Force Awakens. It’s interesting to note these “Force Fridays” started after Disney acquired the rights to make new movies.

On top of that, it’s interesting to keep in mind these events are only taking place before movies that are part of the “Skywalker Saga.” No such event took place before the release of Rouge One last year.

The toys unveiled during the first Force Friday in 2015 were watched on a global livestream by millions all over the world. According to the Star Wars press release, the social media impressions on Twitter reached nearly 3 billion during the first event.

“It was so much fun to be a part of Star Wars Force Friday, and we can’t wait for fans to join this year’s celebration as we reveal new Star Wars: The Last Jedi products during Force Friday II — a global event that will connect fans and families, and allow them to build, create and share their experiences with others,” said Jill Wilfert, the vice president of global licensing and entertainment from The LEGO Group.

No details have been released as to how people can become involved in the event, but they will be released closer to September 1st.

“Toys play a unique role in the Star Wars universe, and we’re proud to have been part of that incredible legacy for the past 40 years. The new line for The Last Jedi is our most innovative yet, and we’re excited to unveil it on Force Friday II,” said Samantha Lomow, senior vice president at Hasbro.

The idea that Star Wars can make an announcement about releasing toys, clothes, books, and other merchandise seven months from now about a movie that comes out in 10 months is crazy. Then again, this is Star Wars and there is really nothing like it because fans will go crazy at any sort of news about the massive blockbuster franchise.