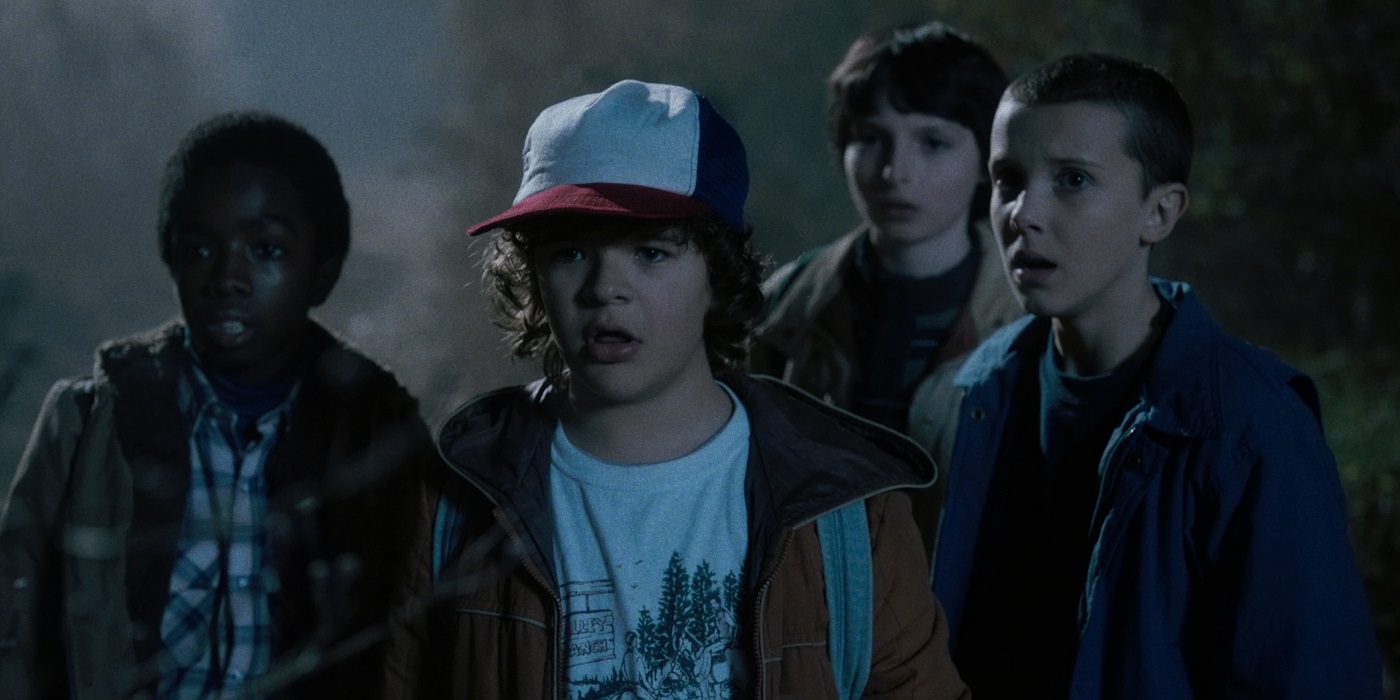 When a TV show with an ensemble cast becomes an unexpected hit, things can get rather ugly behind the scenes. Cast members are paid at a decent rate compared to most of us but rather low by Hollywood standards.

Once the show becomes a hit, the cast knows they are a big part of why the show is so big and why the network is making a truckload of money. That usually results in tense contractual negotiations where the network must negotiate with each member of the cast.

Well, here’s some good news for fans of Stranger Things. It seems like negotiations were rather painless between the cast and Netflix and everyone’s getting paid a lot more money now.

According to The Hollywood Reporter, each of the child actors are getting paid about 12 times their previous deals per episode. Where they had been making about $20k per episode for the first two seasons, they now stand to make upwards of $250k for season three.

According to sources, the main actors are divided into different pay tiers. Winona Ryder (Joyce) and David Harbour (Jim Hopper) make up the “A tier” and are making up to $350,000 an episode. The “B tier” consists of the young stars — Finn Wolfhard (Mike), Gaten Matarazzo (Dustin), Caleb McLaughlin (Lucas) and Noah Schnapp (Will) — who are each collecting $250,000 per episode. Meanwhile, the actors in the “C tier” — onscreen teenagers Natalia Dyer (Nancy), Charlie Heaton (Jonathan) and Joe Keery (Steve) — are each pocketing roughly $150,000 an episode.

Millie Bobby Brown’s (Eleven) salary remains a mystery and it depends who you talk to when it comes to how much she’s getting paid. Some say she’s making as much as the “B tier” child stars, others say she is making the “A tier” adult star level. It’s probably safe to assume that whatever the amount is, it’s somewhere in the middle of that.

Before the pay jump, the child stars were making about $20k per episode while Ryder was making $100k and Harbour $80k. Which, for me, even $20k pays way more than writing about how much they’re getting paid, so I would love a job that paid that much for a week’s worth of work. But at the same time, I can understand why one would want a piece of the pie of a successful series that is making obscene amounts of money and is being praised by many people.

There also seems to be a uniform salary scale for the cast which is probably a good idea to prevent potential unequal pay among male and female cast members. Other than Brown, the main adult characters seem to have equal screen time and the main child characters seem to have equal screen time, yeah give them the same amount. That seems like it would be common sense but is rarely followed through so it’s a bit refreshing to see some common sense followed. A show becomes a hit, the cast is going to understandably want paid more, the network understands and agrees, gives a sizable raise, let’s all get back to work. Painless and efficient, and we’ll see more Stranger Things.