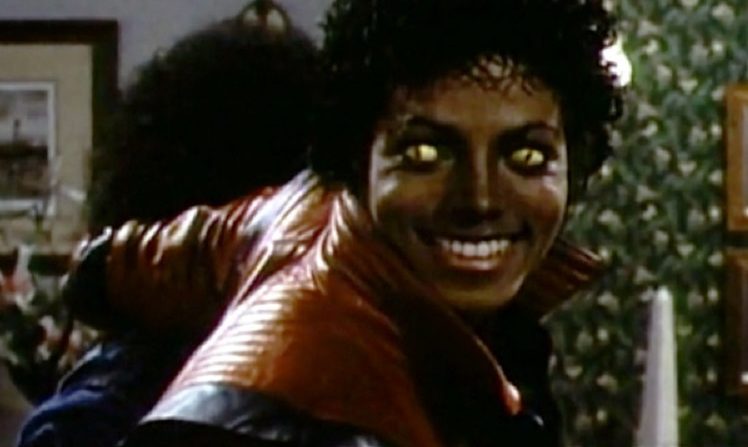 Of the many trailers to premiere during San Diego Comic-Con, the preview for the second season of Stranger Things was near the top of most people’s lists. The continuation of the Netflix series was already highly anticipated and the excitement of seeing what’s next was highlighted further by a particularly perfect piece of music.

The second half of the trailer includes Michael Jackson’s “Thriller,” which is not only perfect from a thematic perspective (Vincent Price’s voiceover is so spot-on) but also in the way it drove home the nostalgic 80s look and feel of the show. Of course, anyone with even a remedial understanding of music licensing immediately had to wonder just how in the heck they were able to afford that song.

Series producer Shawn Levy spoke to io9 about just how difficult it was to get the iconic song into the trailer and how close we came to seeing a different version altogether.

“It was the hardest thing I’ve ever had to pull off as a producer. It’s very, very hard, for reasons I won’t go into. We were rejected repeatedly for months. A month ago, it was over. We had another trailer that was being shipped to San Diego, and it did not have that song. The [Duffer] brothers and I would watch it, and it really ate away at us, because we knew it was a good trailer, but with “Thriller” it’s next level.”

Levy refused to take no for an answer and moved into phase two of his plan: annoy the crap out of the label.

“I basically decided to be a massive pain in the ass. I went back into bullheaded producer mode, and I figured out a way to work out a deal to license “Thriller.” That was a really happy day, the day that we finally pulled off that licensing arrangement.”

As for what that deal is, Levy doesn’t say. Just don’t be too surprised if you see Stranger Things just stop at various points for five-minute infomercials asking you to download Michael Jackson albums.

The only other question left to ask is, what was the other song that they almost used instead of “Thriller?” Hopefully, it wasn’t yet another emotive cover song.