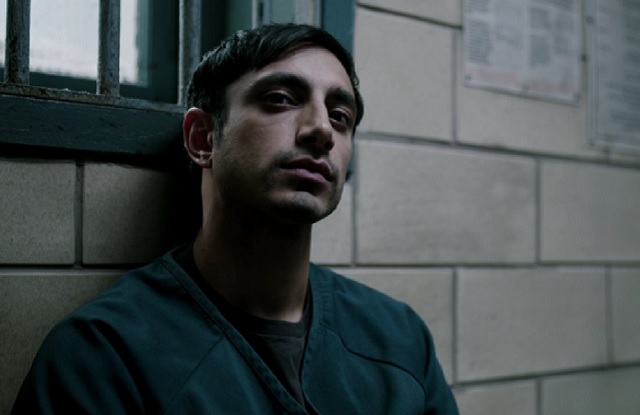 This week on The Night Of, we learned what can happen when you combine baby oil with boiling water. Unless some of you knew that already, which naturally leads to the question of how you discovered such jailhouse alchemy. (I mean, it does make sense: Oil plus hot water equals hot oil…)

If Richard Price was a hack writer, he may have titled The Night Of‘s fourth episode, “A Matter of Trust.” That’s what this has come down to for Naz. Who does he trust?

In prison, the inmate (Kirk “Sticky Fingaz” Jones) who bunked next to him and tried to offer some advice is moving to the other side of the floor after Naz turned down Freddy’s offer of help and his bed was set on fire. Naz eventually befriends another prisoner (Ashley Thomas) who can’t stand seeing him get bullied and shaken down for money. (Prison is just like the elementary school cafeteria, apparently.) He tells Naz to stand up for himself, while warning where and who to avoid at Rikers. But why is he being a mentor to the terrified inmate?

Then there’s Freddy and the offer of protection that Naz wasn’t sure he should accept. At least with Freddy, Naz eventually comes right out and asks “Why me?” 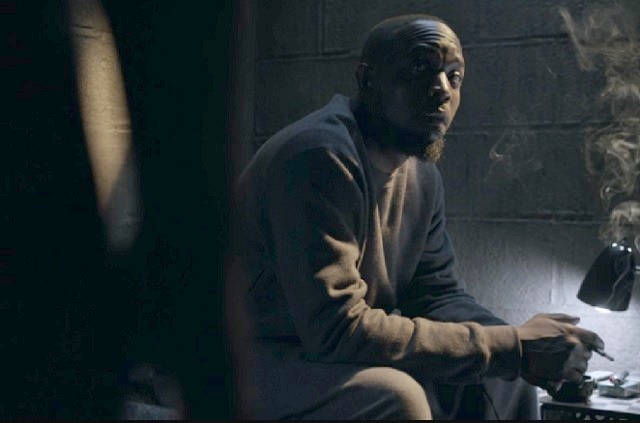 If Freddy is to be believed, he considers the college-educated Naz a “care package for his brain.” Maybe he just wants someone to have an intellectual discussion with about literature beyond Sun Tzu’s The Art of War and Sidney Sheldon’s The Other Side of Midnight, which are the current top library checkout among Rikers Island inmates. But Naz apparently needs something a bit more fulfilling than Jack London’s The Call of the Wild, which he’s already read. (Pointing that out might be the first sign that Naz is becoming a bit bolder, as suggested. Wouldn’t you have expected him to meekly say, “Oh yeah, Freddy — I’ll read that tonight”?)

But there has to be more to Freddy’s offer, right? There must be something more substantial in it for him than a kid who visits his cell and knows that his high school diploma means more to him than any trophies or press clippings from his boxing career. Is it possible that Freddy senses Naz didn’t murder Andrea Cornish (though no one knows for certain) and doesn’t want to see his life ruined as his was? That would be remarkably insightful and magnanimous, and doesn’t seem like the sentiment that would come from a guy who beats up a fellow inmate because he dared run a rival cell phone ring.

Naz has issues with trust outside of Rikers as well. His hotshot lawyer, Allison Crowe, who loves a high-profile case and the press conferences that come with it, can’t work out a much better result than John Stone was pushing for, despite all of the resources that her large firm offers. By negotiating a plea deal with the district attorney, is Crowe really doing what’s best for Naz? Or is she doing what’s best for her reputation, namely getting what looks like a surefire murder conviction pleaded down to a manslaughter charge and making a quick, bloodless escape from what could be a very difficult trial?

However, if Naz takes the deal, he has to admit he’s guilty. And he doesn’t believe he killed Andrea Cornish. Do any of us watching believe he committed murder, even if we haven’t really been presented with any other possibilities? (Though Andrea’s stepfather and the associate he meets at her funeral do seem awfully suspicious.) Yet everyone is telling him to take the deal. The case against Naz looks very strong, and that’s presuming that Crowe has bothered to look at more of the evidence than Stone did. Or maybe she’s of the same “see no evil, hear no evil” mindset that defense attorneys have to adopt. 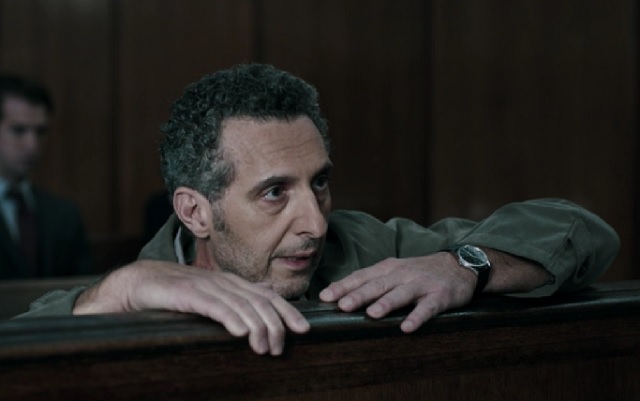 Even Freddy tells him to take the deal, because in prison justice, that means you likely didn’t do the crime. The strongest case is made by Stone, in arguably the best scene of the episode and a display of compassion that’s been all too rare in Naz’s life since the night of Oct. 24, 2014. Lawyers and cops (including Crowe, who viciously insults Stone in court) tried to dismiss Stone as a hack attorney who’s always pushing for the easy deal. But in this case, he’s trying to convince Naz to salvage the rest of his life. The safest play is to plead manslaughter, get 15 years as opposed to life, and just hope that you still come out of prison capable of being a human being and productive member of society.

With this dilemma, The Night Of once again compels us to imagine ourselves in Naz’s situation, in an absolute nightmare that most of us wouldn’t wish upon our worst enemy. Who would admit committing a crime that he knows in his heart he couldn’t have carried out? Yet the obstacle Naz can’t overcome is that he cannot remember what happened after he slept with Andrea, he cannot account for his actions before he discovered her mutilated body and decided to run away.

Though we still have four episodes to go, The Night Of does appear to be a story more about the workings of the criminal justice system than a straight murder mystery or legal procedural. And there are surely all too many cases when a plea was taken because it was the path of least resistance, when someone admitted to a crime he or she didn’t commit because there’s simply no other alternative. What if Naz can fight this? Wouldn’t you try? Or is the risk simply too great, overwhelming the safety of a plea agreement? Naz can’t bring himself to admit he raped and murdered Andrea Cornish because he truly doesn’t feel he did, and he doesn’t want his family to even have a shred of doubt as to his innocence when they’ve stuck by him.

So he takes the advice he was just given in prison and doesn’t back down. Even if it costs him Crowe, who washes her hands of him and passes him down to her Indian-American assistant, Chandra (Amara Karan), who will not be defending the case pro bono. Even if it costs him the tenuous friendship he’d struck up in prison, convincing him that Naz is just like the guy who murdered his niece and has to be punished. (Note to everyone: If someone is mourning a murdered relative, then shows you a picture of that relative beaten and bloodied, rather than a treasured memory captured on photograph, back away slowly. Ask for a bed relocation, at least.) 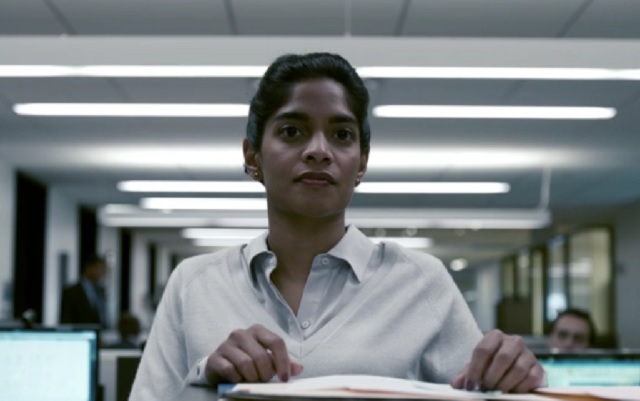 Naz decides to go with the one person who might believes that he didn’t commit murder. Before appearing in court to enter his plea, he asks Chandra what she would do. She tells him not to take the deal if he didn’t kill Andrea Cornish. It’s what he needed to hear, even if it’s not the most sound legal advice. Chandra talks to him like a person, not her latest client. And with her taking the case, our buddy John Stone may be back in business as well.

Early in the episode, he’s a shattered man who can barely bring himself to trudge the precinct and defend the same small-time criminals that he used to. (Although successfully getting charges dropped against a prostitute does get him the added benefit of having sex with his client.) But he can’t shake Naz’s case, whether it’s because he wants the challenge as an attorney or he feels a genuine need to help this kid. Stone does some investigating, more than either Crowe or Detective Box was willing to do, and finds out that Andrea had checked into rehab multiple times. It’s something, and he offers it to Chandra (for a fee), which may have been what finally convinced her that her boss wasn’t doing her best work.

Will these two end up working together? Maybe Stone has a bit more confidence now that he’s gotten better medical advice for his eczema than using Crisco and Saran Wrap. Cortical steroids! Hey, they won’t just help him hit 75 homers, as his dickhead pharmacist (Fisher Stevens) jokes. Maybe he’s actually gotten some care that can help him get better. And maybe that’s put him in a better position to help Naz and save his life.