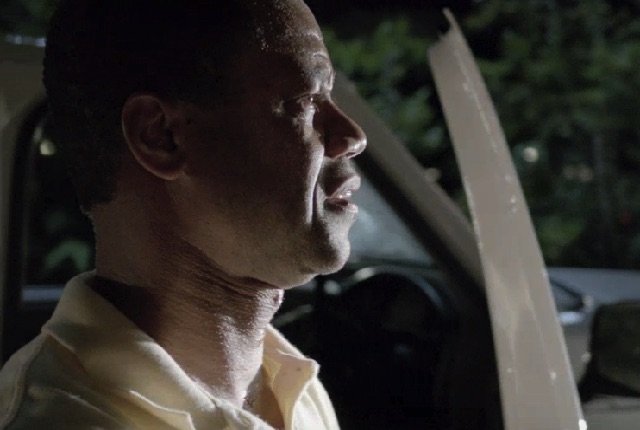 “Who the hell signs a suicide note with a happy face?”

Early in “The Run of His Life,” the second episode of The People v. O.J. Simpson, Robert Shapiro (John Travolta) poses that question after being presented with the note in question by Robert Kardashian (David Schwimmer). And with that, he sums up what made June 17, 1994 so confusing and so compelling.

Whether in complete denial or displaying the seemingly nicer parts of his personality, Simpson (Cuba Gooding Jr.) is seriously conflicted in the back of that white Ford Bronco, fleeing his arrest while holding a gun to his head. It’s one of the most public examples in recent history of someone who didn’t think things through. Though Simpson obviously wasn’t in a clear frame of mind.

Yet as he and A.C. Cowlings (Malcolm-Jamal Warner) are trying to figure out just what to do, Simpson seems remorseful. Not for the horrific crime he was accused of committing, but for inconveniencing the many police officers who have to follow and escort him on the L.A. freeway, along with the commuters forced to pull over to clear the road for the Bronco and accompanying police vehicles — all on a Friday evening. Sorry, everybody. Smiley face.

Maybe that’s the one thing we’ve forgotten over the past 25-plus years. It wasn’t that O.J. was a celebrity running from the police or getting some extra special treatment from the LAPD. Everyone thought he might kill himself, shooting himself in the back of that Bronco. And we might see it happen on live television. 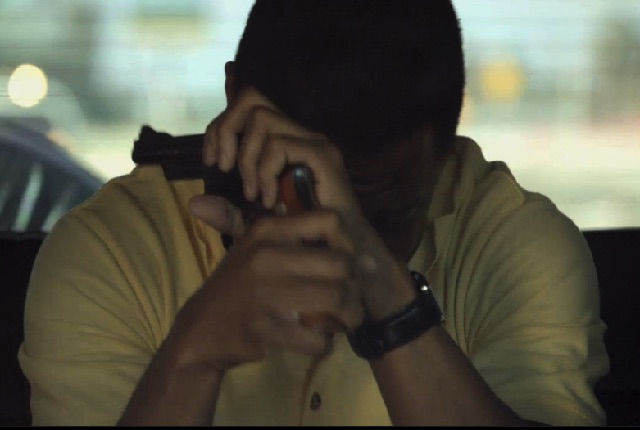 June 17, 1994 has become an infamous “Where were you?” moment in our culture. What were you doing that evening? Were you in front of the TV watching that Bronco and approximately a dozen police cars drive down a nearly empty 405 freeway? NBC cut into coverage for Game 5 of the NBA Finals between the New York Knicks and Houston Rockets to follow the freeway chase.

More than 20 years later, it’s still completely surreal. Newscasters such as Tom Brokaw admitted to viewers how bizarre the circumstances were. O.J. Simpson, “one of this country’s best known personalities,” as he put it, was accused of murdering his wife in a double homicide and on the run from police. And reports were that Simpson had a gun with him in the back of that car. How was this possible?

But as “The Run of His Life” depicts painfully well, those directly and indirectly involved with the situation seemed far more concerned with how it was affecting them — and more importantly, how it was making them look.

District attorney Gil Garcetti (Bruce Greenwood), worried about how incompetent the LAPD and his office appear, complains that this is the worst day of his life. (“Worse than the day I was diagnosed with cancer.”) Shapiro believes he’s been cast as the villain for letting Simpson get away and is concerned about his reputation being stained. Both parties call press conferences to try and control the story (and save face).

Even Cowlings, the driver of the Bronco presumably helping his friend, apparently feels this is his moment in the spotlight or somehow is under the impression that everyone knows who he is, just like O.J. “Hey, this is A.C.!” Cowlings tells a 911 operator, demanding that the police back off. “I have O.J. in the car! You know who this is, goddammit!” 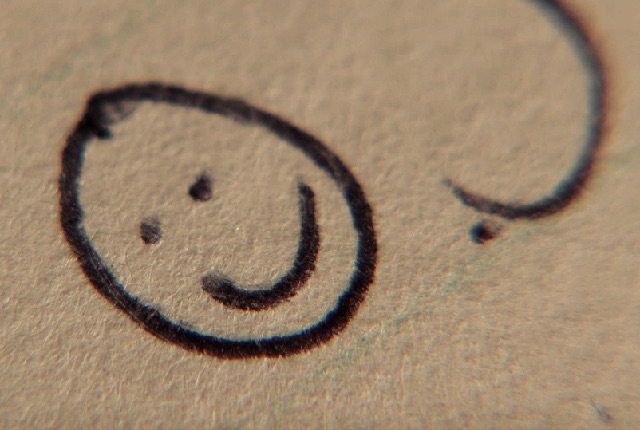 If there’s anything funny in the episode, it’s the frequent references to Cowlings being a wannabe, second-rate O.J. He goes by his initials, just like O.J. He drives a white Ford Bronco, just like O.J. The other moment of humor is when Kardashian appears on TV during Shapiro’s press conference to read Simpson’s note. Who’s at home, delighting that Kardashian is on TV? Kim, Khloe, Kourtney, and Rob. Daddy was famous now. This is how it began.

Kardashian is the true sympathetic figure here, seemingly the only one who’s concerned about his friend’s well-being. He brings the note to Shapiro, having no idea that the lawyer would turn it into a spectacle. At one point, he and Shapiro believe that Simpson has already killed himself and it’s Kardashian who goes to O.J.’s house to break the terrible news to his family. He’s the one who talks Simpson out of the car, convincing him to leave the gun behind, imploring the police to stand down and avoid a shootout.

But everything changed — for them and for us — once that Bronco chase became televised. Would we see a man kill himself or shot down by police? (Nobody wanted to be the cop that shot O.J., especially on national TV.) Would this be the latest example of cops shooting a black man before he was proven guilty? Johnnie Cochran was already mounting that defense in the press before he even joined Simpson’s legal defense team, and that distrust of police immediately resonated throughout the local community. (Obviously, it does to this day around the country.)

What “The Run of His Life” does well is show us what we didn’t see on June 17, 1994 through our televisions. We’re taken into the Bronco with Simpson. We see the disdain Cochran has for Shapiro selling out his client and trying to save his own reputation. We’re reminded how powerful TV and public perception are, something that probably applies much more to our current culture. The most amazing part of it all? This was just the beginning.