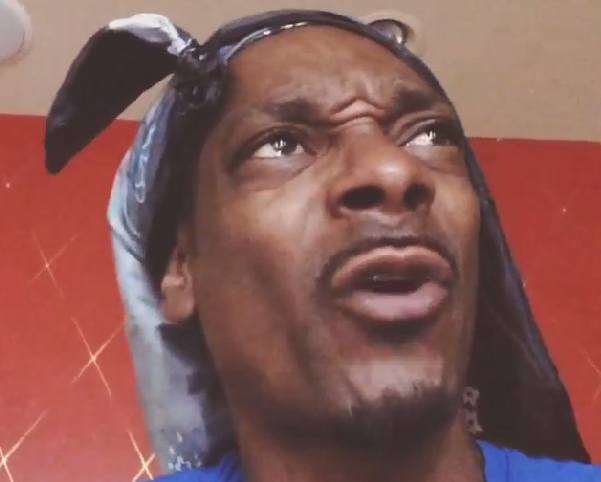 The Toronto Maple Leafs are facing some outside challenges from a rather unlikely source: rapper Calvin Broadus, better known as Snoop Dogg, who recently filed a trademark application in regards to his own company, Leafs by Snoop.

The company features a line of marijuana products sold in retail stores in Colorado, where recreational marijuana use is legal. The trademark application itself deals with the rhetoric of the words for use on products pertaining to the California rapper’s product line.

…The application specifically deals with the words Leafs by Snoop, “without any claim to any particular font, style, size or colour,” to be used on cigarette lighters not made of precious metals.

The NHL team responded to the trademark application by filing for an extension on their decision of whether or nog to fight the trademark, which gives the team 90 days to decide what to do. The request was filed by lawyer Thomas Prochnow on behalf of Maple Leaf Sports and Entertainment (MLSE).

The request for a time extension is a common strategy for brand owners wishing to settle trademark issues outside of court. A similar extension was granted in June, when MLSE requested more time to consider the rapper’s trademark application, which featured the words Leafs by Snoop “presented on three lines and superimposed over a golden leaf design.”

The rapper also filed another trademark application in July for the Leafs by Snoop mark that would be used on other items, including potting soil, hemp fabric, hemp seeds and blunts made from hemp. It is likely that MLSE will file a similar extension for time ahead of the expiration date for opposition filings.

If there’s one thing to say about Snoop Dogg, it’s that he is certainly persistent, especially when it comes to this particular property. With much of his career spent making millions of dollars off of music surrounding the product of marijuana, it is rather ironic that he has not been easy for the Toronto Maple Leafs to get rid of. It appears to be a battle of wills in regards to this trademark deal, and it appears, for the time being, that neither is willing to break on anything.

[The Globe and Mail]