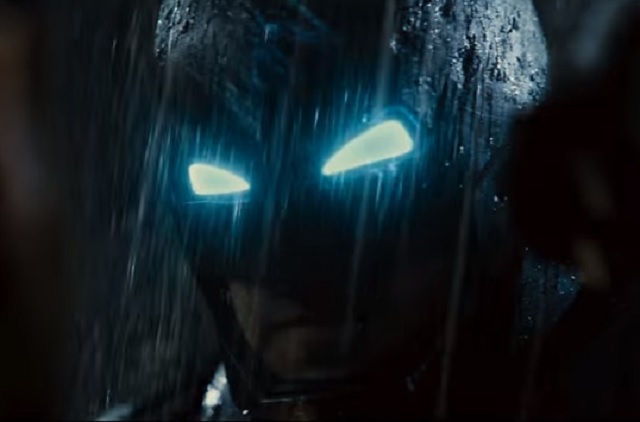 With six weeks to go before it hits theaters on March 25, Batman v Superman: Dawn of Justice had one last chance to impress us with a new trailer. (The last one, released in early December, was a total mess.) With Deadpool coming out on Friday (Feb. 12), Warner Brothers and DC Entertainment had the ideal vehicle (and captive audience) to make one last pitch.

Of course, the final trailer was going to be released online first. Why pass on a chance to drum up more hype? And this was not strike three for Batman v Superman. This might be the best of the trio. The tone isn’t glowering and somber, as in the first trailer. It’s not a cluster-you-know-what, trying to cram everything into three minutes, like the second one did.

The third trailer doesn’t worry too much about establishing the story and answering the question of why Batman would be fighting Superman. It just gets right to the action, providing only the necessary plot points. So let’s hit it.

OK, there might be one point to nitpick here. Is this a Batman movie? Because this trailer sure makes it look like that’s what Zack Snyder has made: A Batman movie co-starring Superman. Having said that, this looks like a spectacular Batman movie. Anyone who’s ever complained that the previous Batman films (especially the Christopher Nolan ones) didn’t have enough action apparently won’t be able to say that here. Much like Snyder seemingly made Man of Steel as a response to the lack of action and spectacle in Superman Returns, his version of Batman is a dynamo of jumps, punches and kicks.

The opening scene in which Batman takes on two dozen heavily armed thugs looks like it could be in The Raid. And as Snyder, Ben Affleck and Batman v Superman‘s producers have been telling us, this isn’t a Batman who merely subdues his opponents. He’s using lethal force on these guys, looking to inflict some lasting damage. As he later tells his loyal butler Alfred (Jeremy Irons), he’s getting slow in his old age. Like Rocky Balboa in his last fight, this older Batman is dishing out blunt force trauma with some hurtin’ bombs.

Back to Alfred, this version isn’t the faithful servant we’ve seen before. (For one thing, it appears that he’s controlling a significant portion of the action from the Batcave. Holy joysticks, Alfred!) Like the older, nastier Batman, this version of Alfred takes a cue from Frank Miller’s The Dark Knight Returns series and doesn’t hesitate to make a cutting, wise-ass remark to his crazy ward and friend. Hey, what’s Bruce Wayne going to do — fire him?

From there, the trailer largely includes footage that we’ve seen before, with a couple of new snippets. But the whole package has a driving rock beat behind it this time, rather than an overwhelming orchestral score. It doesn’t feel like a chore, something weighing us down with the seriousness of its overwrought dialogue. (Those who want something more heavy can enjoy the image that WB released on Wednesday. Oh, why so serious?) Superman even looks like he’s getting some action (a far different sort of action, mind you) with Lois Lane. This movie might have some fun, after all.

(There’s still not nearly enough Superman in this preview, however. Although we do get that great moment of Superman being surprised that Batman is able to block one of his punches while wearing that armored suit. It really would be a shame if Superman has to play second banana throughout this film.) 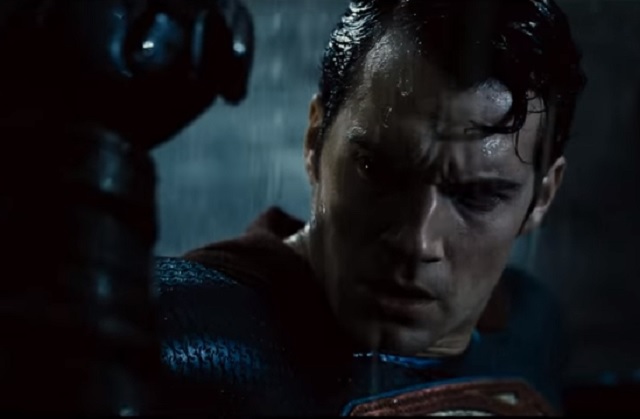 The introduction of Wonder Woman is also far more effective here than it was in the second trailer. Yes, that reveal came during the big showdown between DC Comics’ heroic trinity and Lex Luthor’s Kryptonian monster Doomsday. But what we see in this third effort is much more fun, with Bruce Wayne perhaps hitting on Diana Prince a bit before she lets him know that she’s not just a beautiful woman in a dress. This is how we should have been introduced to Wonder Woman the first time around.

This is exactly what Batman v Superman needed, a reason to get excited. Sure, it’s mostly just the packaging that’s different. (Snyder insists there is plenty of superhero spectacle saved for the film itself.) But up to this point, this movie billed itself as an event without stirring the passions that might make us want to go to the theater. As if Batman and Superman, along with Wonder Woman, wasn’t enough. How might perception and excitement toward this blockbuster have been different if this was the second trailer released? The third trailer provides a reminder of just how special this movie could be.

If you need one more reminder, Batman v Superman: Dawn of Justice will be in theaters on March 25. 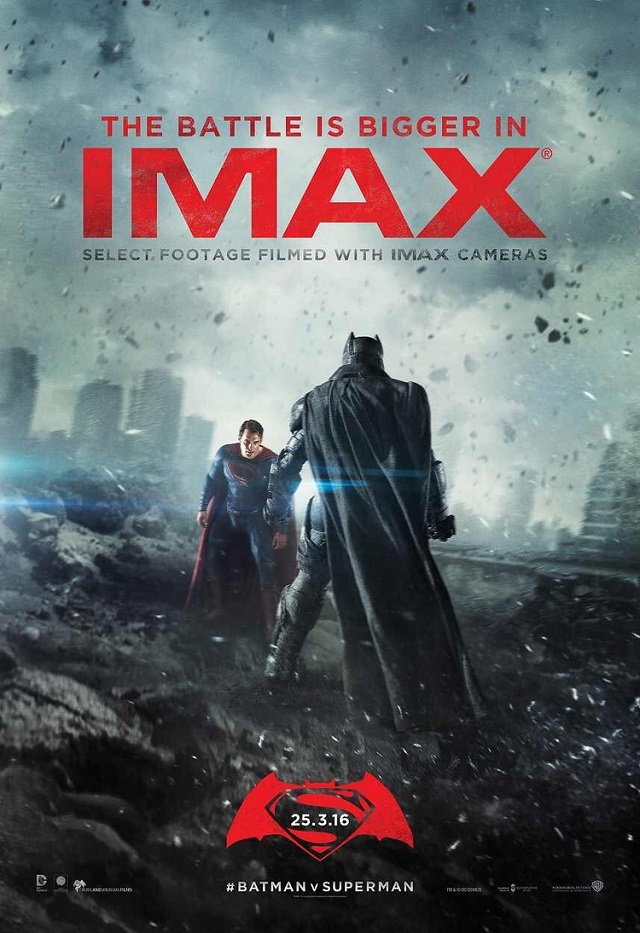