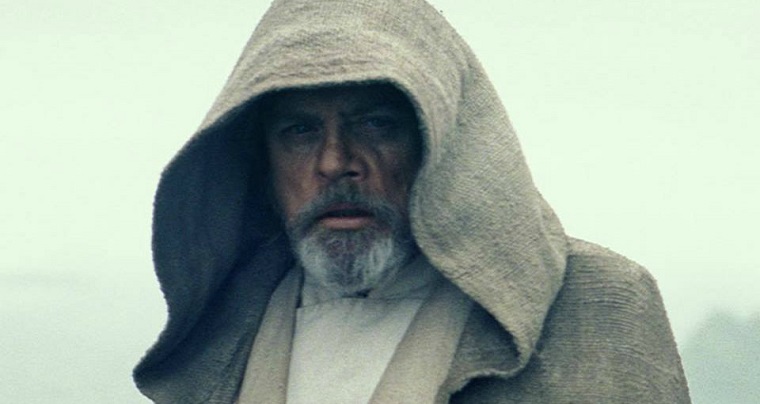 Note: A spoiler warning is noted below where this post dives into a major plotline in The Last Jedi. You can safely read without being spoiled until that point.

Disney has struck gold with another Star Wars film with the release of The Last Jedi, but the film has led to some mixed reviews. After getting nothing more than a brief glimpse of Luke Skywalker in The Force Awakens, fans finally get the full Luke Skywalker feature film they have long anticipated since Disney announced its plans to continue the Star Wars saga back in 2012. But some fans have not been particularly happy about what they witnessed in The Last Jedi.

What do angry fans do when they don’t like something? They gather on the internet to start an online petition on Change.org to have their demands heard.

A new online petition is requesting Disney to strike The Last Jedi from the official canon of the Star Wars saga. The reason is fairly clear too; these people simply did not like how the character of Luke Skywalker, played by Mark Hamill, was treated in the new film. From the Change.org petition:

“Episode VIII was a travesty. It completely destroyed the legacy of Luke Skywalker and the Jedi. It destroyed the very reasons most of us, as fans, liked Star Wars. This can be fixed. Just as you wiped out 30 years of stories, we ask you to wipe out one more, the Last Jedi. Remove it from canon, push back Episode IX and re-make Episode VIII properly to redeem Luke Skywalker’s legacy, integrity, and character.

We stuck by you when you did things that hurt us before, so we ask you now, please don’t let this film stand. Don’t do this to us. Don’t take something so many of us loved so much and destroy it like this. Let us keep our heroes.

It was bound to happen to a franchise as beloved as the Star Wars franchise. The very moment Disney and George Lucas signed off on a deal for the House of Mouse to acquire Lucasfilm for $4 billion, Disney made it clear they were going to continue the Star Wars saga with their own unique take on the galactic fairytale. And with that decision made, Disney made it clear that all the novels, comics and other forms of media that expanded the Star Wars universe after the events of Return of the Jedi were no longer to be considered canon. Instead, those stories from the expanded universe fans had loved for decades were rebranded as Legends.

OK, time for a spoiler warning, just in case you have not seen The Last Jedi yet and are unsure what all of the rage is about. So, SPOILER WARNING!!!

Longtime fans of the Star Wars franchise started following the franchise with the story of Luke’s journey from a simple farm boy in the middle of nowhere to embracing his family roots and becoming the most powerful Jedi in the galaxy. For many years, that was the story, ending after confronting the Emperor in the ultimate test of his allegiance to being a Jedi. The prequels shifted the story to Darth Vader’s similar rise and his path to the Dark Side, which allowed the original trilogy to serve as Vader coming full circle to do what was right in the very end. Despite what you thought about the prequels, the full story still worked in many respects.

But now Disney owns the creative hand for the Star Wars saga, and that has been met with a few obvious challenges. The team of writers tasked with handling such iconic and beloved figures is faced with a nearly impossible task as they deal with the future of the Star Wars story. No matter what decisions they make in the interest of crafting a good story, anything done to the characters that established the Star Wars franchise will not be met kindly by a vocal segment of dedicated fans.

Killing off Han Solo in The Force Awakens was a way to allow Harrison Ford to retire from the Star Wars franchise the way he actually once wanted to be written off. How the story will handle the real-life passing of Carrie Fisher will be intriguing, considering The Last Jedi has a scene in which we could have seen the end for Leia Organa. But the film allows Leia to survive an attack by using her Force powers to pull herself back to safety. And of course, Leia survives to the final credits, leaving in question what exactly will happen with her in Episode IX. Will they just write Leia off in the opening crawl to say she has passed on? Imagine the outrage if that ends up being the case.

But the question for now is simple: Did The Last Jedi properly handle the death of Luke Skywalker?

It was fitting to hear Luke talk to Rey about his past and how people had become to know him. He referred to himself as nothing more than a legend as he dwelled over his downfall as a Jedi master. That felt like a nod to how Disney has rebranded the Star Wars extended universe collection of novels. Everything you once knew about Luke after Return of the Jedi was nothing more than a myth passed down over time. The stories of Luke continued to be told to younger generations, as seen at the end of The Last Jedi. Luke has come to grips with being nothing more than a legend at this stage in his life, as troubling as that was for him. But when it came time to tap into everything that made Luke Skywalker that legend once again, he came through in the time of need. 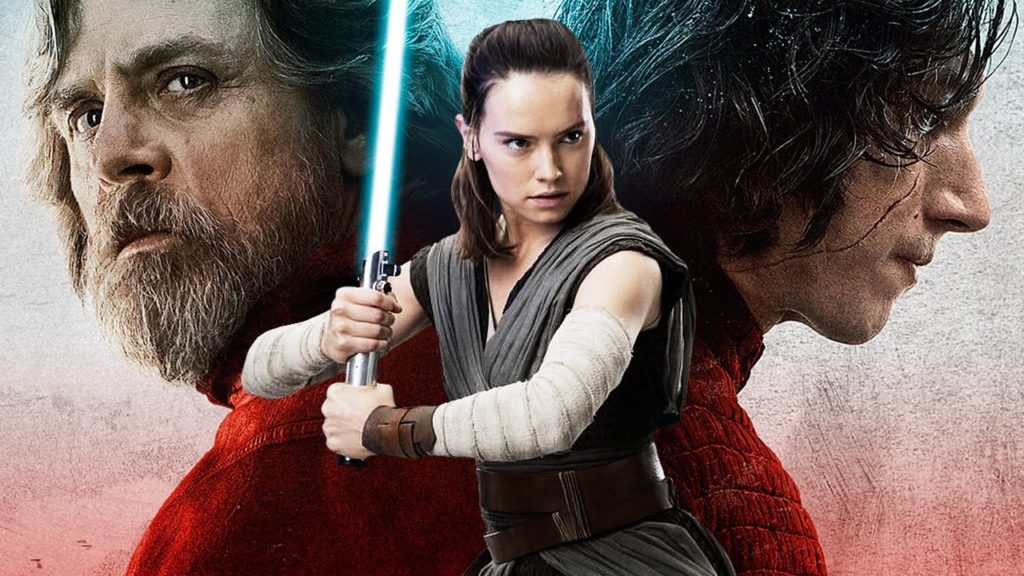 Simply put, nobody wanted to see Luke die, as he does in the end of The Last Jedi. Or perhaps more accurately, nobody wanted to see Luke die just yet. After getting just a quick tease of the return of Skywalker in The Force Awakens, many fans were probably hoping we would get two films with Luke playing a key role in once again defending the galaxy against evil. Instead, Luke takes it upon himself to put himself in harm’s way for the greater good and gives the rebels a chance to escape certain danger. Although Luke is not physically standing in front of Kylo Ren, as we discover, the energy needed to carry out his plan from his isolated island sanctuary drains him of all the life he has left. Luke sacrificing himself for the good of others is the perfect way for Skywalker to go, but that doesn’t take away from some fans feeling they were robbed of more Luke in this new Star Wars saga.

Of course, just because Luke has faded away into the afterlife like Obi-Wan and Yoda doesn’t mean he is gone for good. As we have seen in the Star Wars films, Jedi masters are never truly gone forever. Obi-Wan appeared in two films after being killed by Darth Vader in A New Hope. Heck, even Yoda appeared in The Last Jedi. So there is still a new hope for some fans that we have not seen the last of Luke, although any role he may continue to play will be in the form of a Jedi ghost, suggesting his role will be limited at most.

Another complaint some fans may have about The Last Jedi is focused on introducing new abilities using the Force that had never been seen before. The connection Rey and Kyle Ren had, in which they could see each other and actually transport matter like water between them was something never explored in Star Wars before now. Telepathy had been shown off in older films with Luke being able to communicate with Leia, but it was never demonstrated in this fashion. So why was this feature introduced now, and did it ruin the Force in the Star Wars series?

I think Disney can get a pass on this one as well, based on the previous films in the franchise. We know that the Force has been around for a long time, but virtually every film has shown a different way of using its powers. For example, at the end of Revenge of the Sith, Yoda tells a younger Obi-Wan Kenobi that his former master, Qui-Gon Jinn, has learned a new technique with the Force that allows for communication from the afterlife. According to canon, the force has been around for hundreds of years, but this is a new skill that has just been learned. So who is to say that more skills could not have been learned or enhanced over the course of the next 50-60 years?

The Last Jedi worked for me, personally, even if I wanted to see one more film with Luke playing a key role. But change is necessary to keep the Star Wars property fresh for Disney and their future plans with the franchise. The newer films may not live up to the original trilogy, which still holds up after all of these years. But that’s OK. If you do not like the newer films, you have the original trilogy. But Disney invested $4 billion in Lucasfilm and it is their job to tell new stories for a new generation. Sometimes that means what was loved in the original trilogy must be abandoned for good. There may be no right way to handle the passing of a beloved longtime character, and each of the new films produced by Disney is demonstrating that.