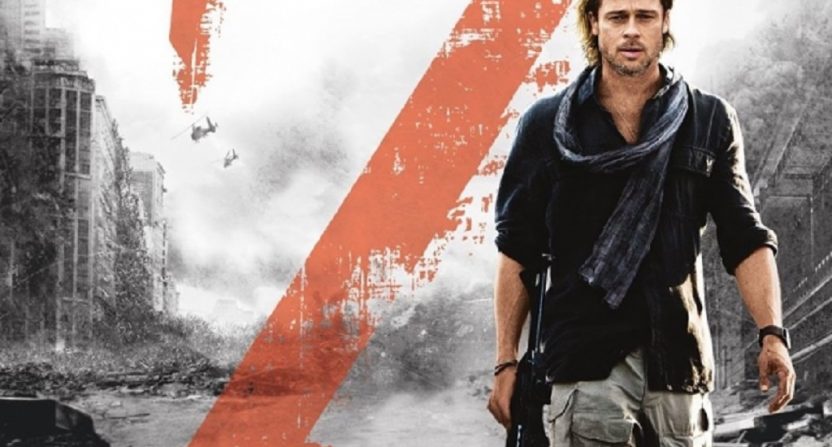 David Fincher, director of Fight Club, Se7en, Zodiac, The Social Network, and many more films, is reportedly close to a deal to direct the sequel to World War Z.

The project had actually been in doubt of late, but apparently a change of studio heads at Paramount has things back on track. That’s according to this piece from Variety:

After previously taking the film off its calendar, Paramount Pictures and Skydance Productions look to be moving forward with a “World War Z” sequel, with David Fincher directing and Brad Pitt back to star, thanks to the studio’s new chairman and CEO Jim Gianopulos, according to knowledgeable sources.

Variety first reported last summer that Pitt had been courting Fincher to direct the pic and that the director was intrigued by the idea. The plans had to be put on hold while Pitt dealt with his divorce from Angelina Jolie, and were put into question once the studio, then headed by Brad Grey, took the film off the calendar to consider whether or not to move forward with the tentpole.

Gianopulos has since taken over the studio reins and over the past month, has been weighing which projects to pursue and let go from the previous regime’s slate.

The World War Z franchise has struggled in the past; the original film ended up grossing more than $500 worldwide, but a $190 million budget ate into a lot of those profits. Plus the shoot was troubled, with Lost writer Damon Lindelof brought in to write a new ending, which required extensive reshoots. (If you’re curious, the whole thing changed after the plane leaves Israel. Here’s a breakdown, and based on that, they made the right call.)

It’s interesting that Fincher has an interest in the project, and hopefully it bodes well for the quality of the story. That Brad Pitt is still interested also bodes well; whether or not people will still be interested in a sequel by the time it comes out in 2019. Six years is a long time to go between movies in a franchise. Maybe they’ll actually utilize a bit more of the book for material, although it’s a very difficult book to adapt.

Anyway, watching a director like Fincher take on a mainstream, big-budget action movie is fascinating, and hopefully it happens. If there’s a trilogy, maybe Wes Anderson can direct the final installment.

Also it should be called the World War Zquel.